It was one of the fastest-moving periods of jewellery history as trends jumped from diamonds to paste, and now these rare antique gems are in demand again 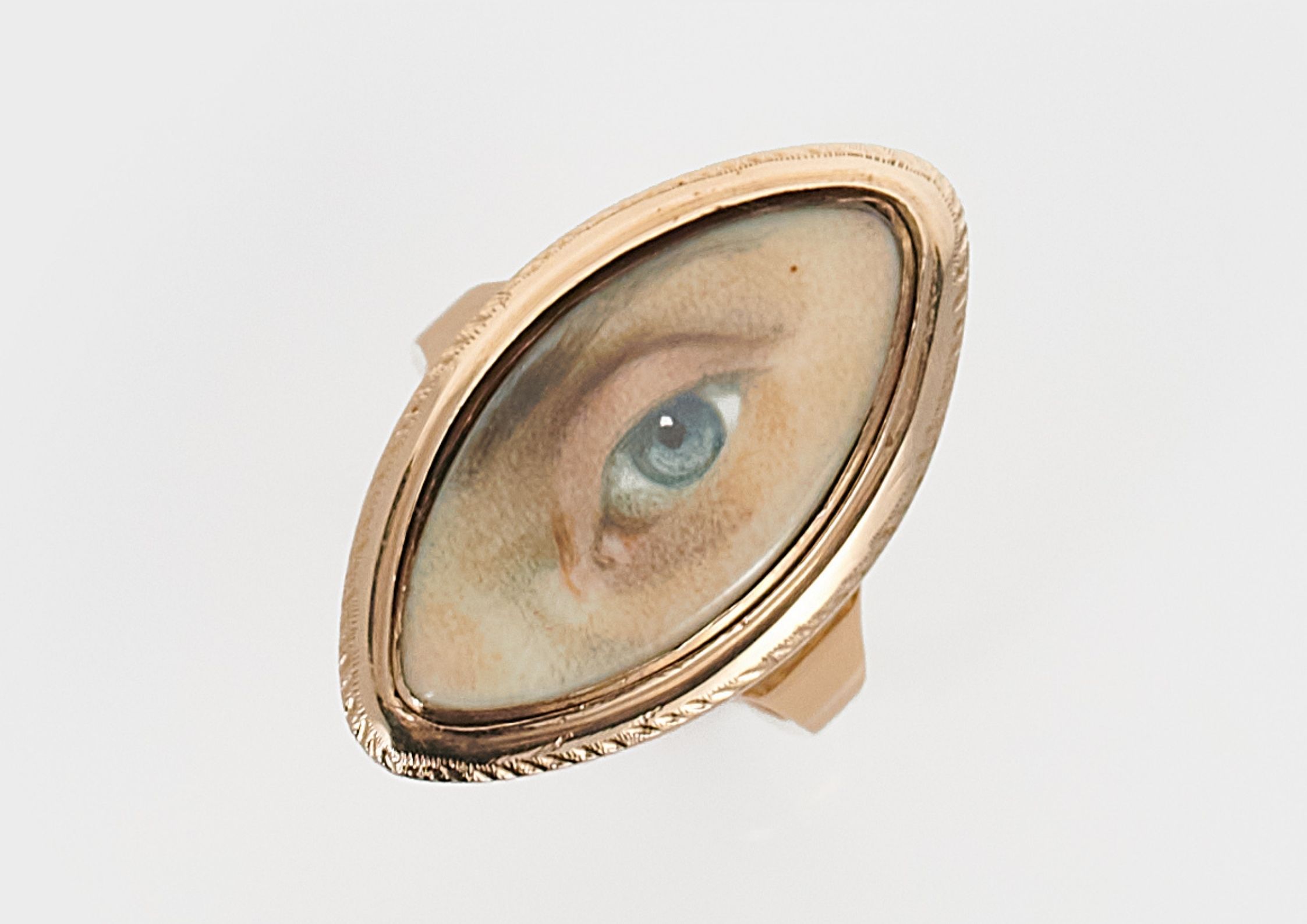 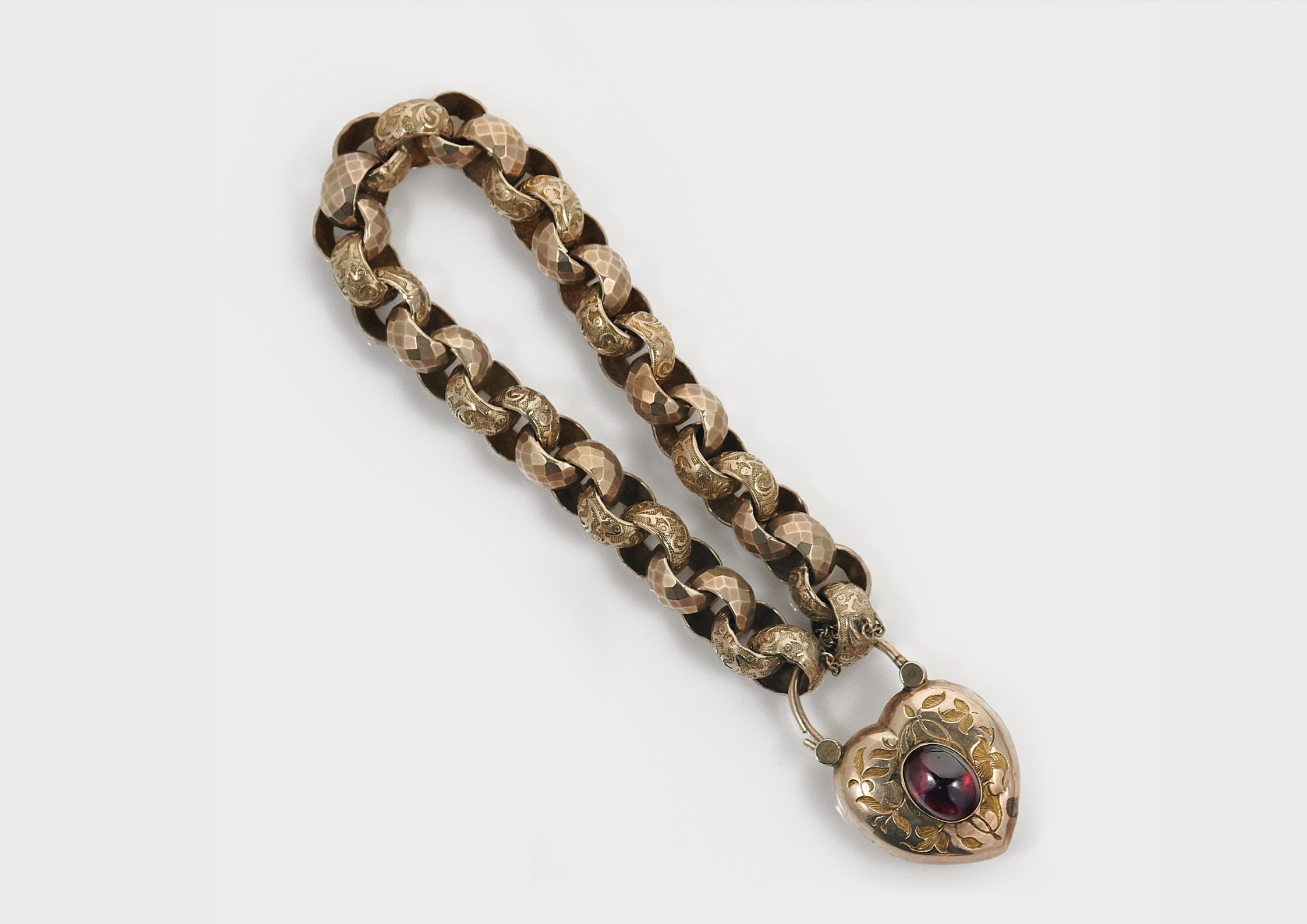 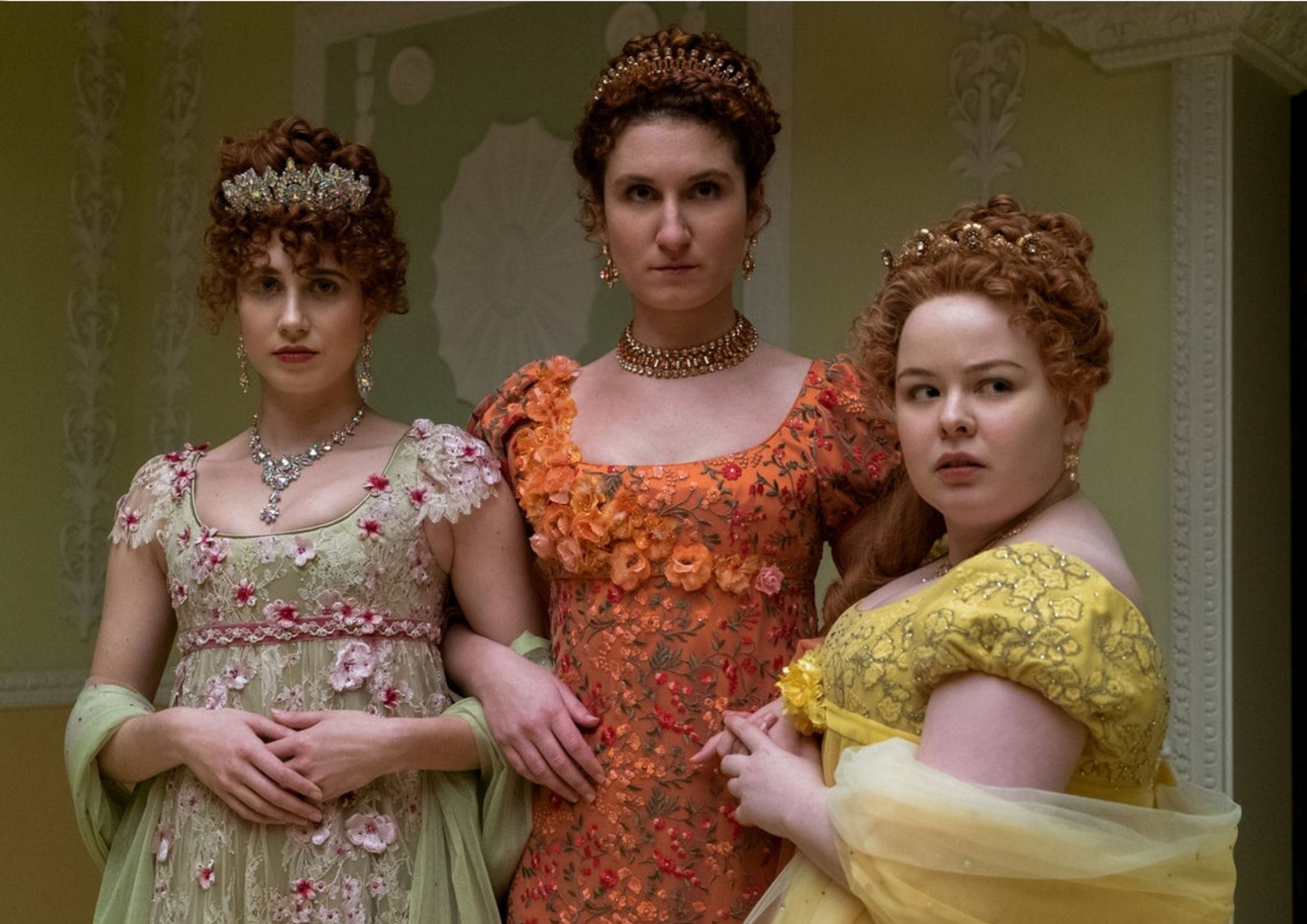 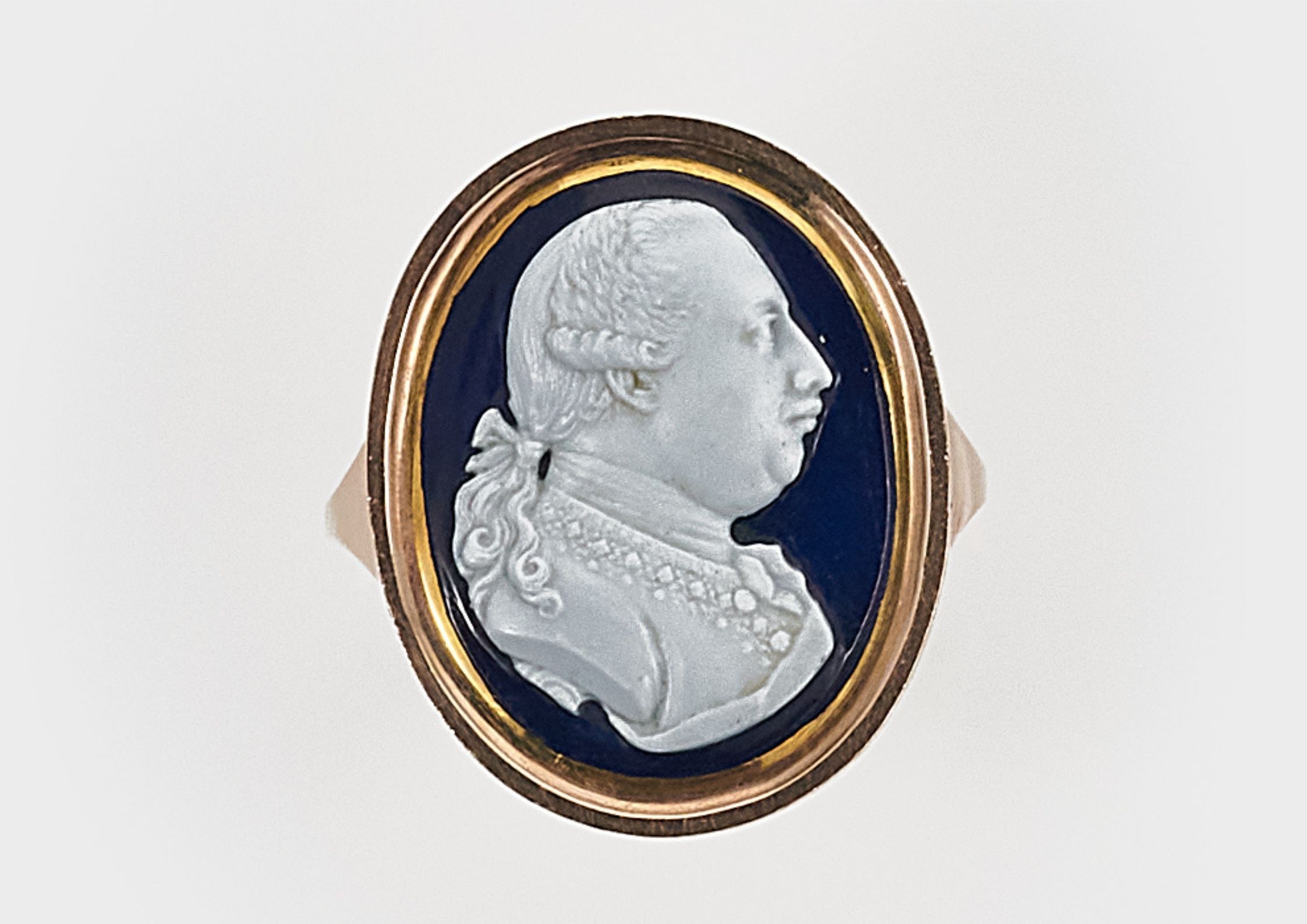 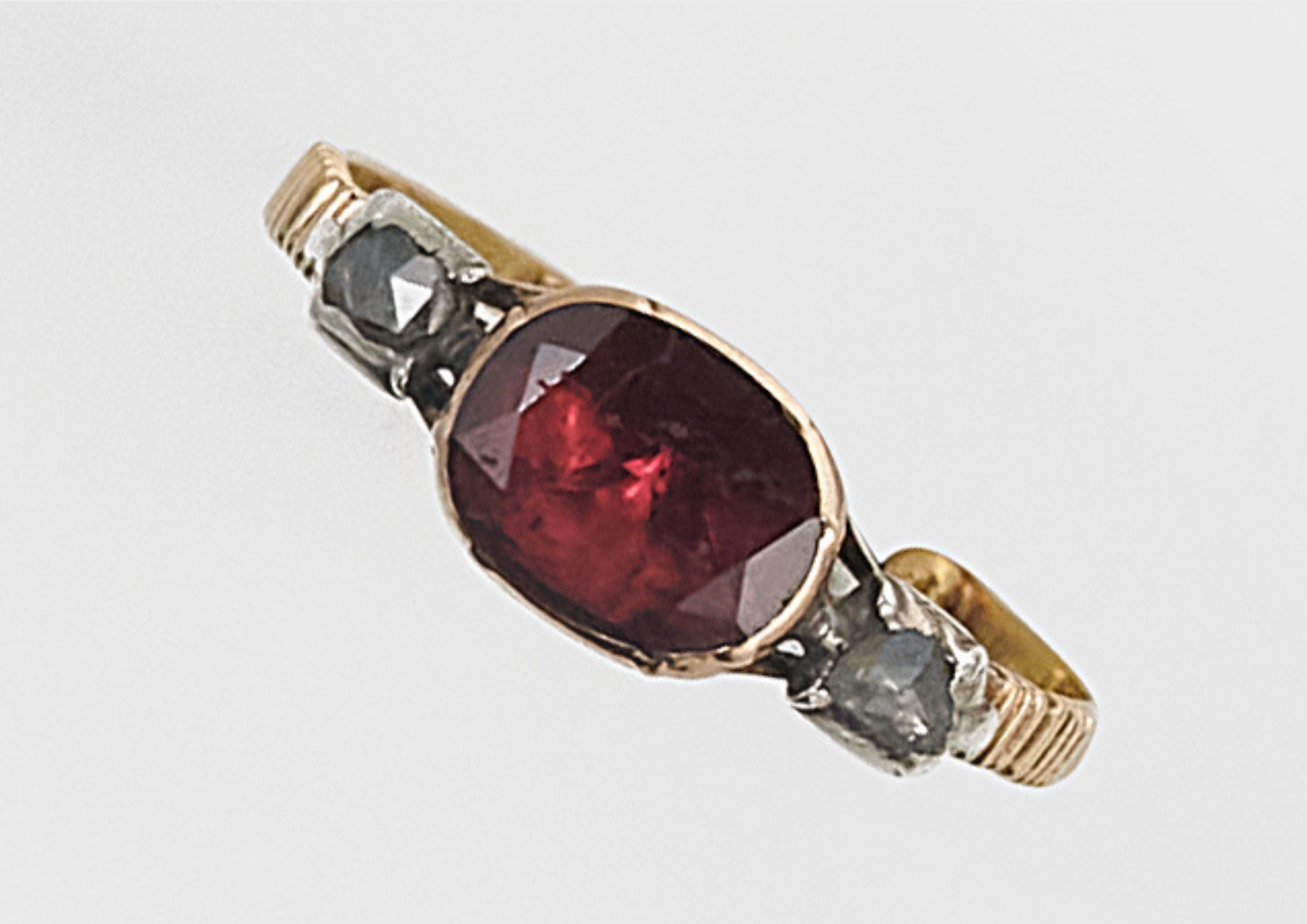 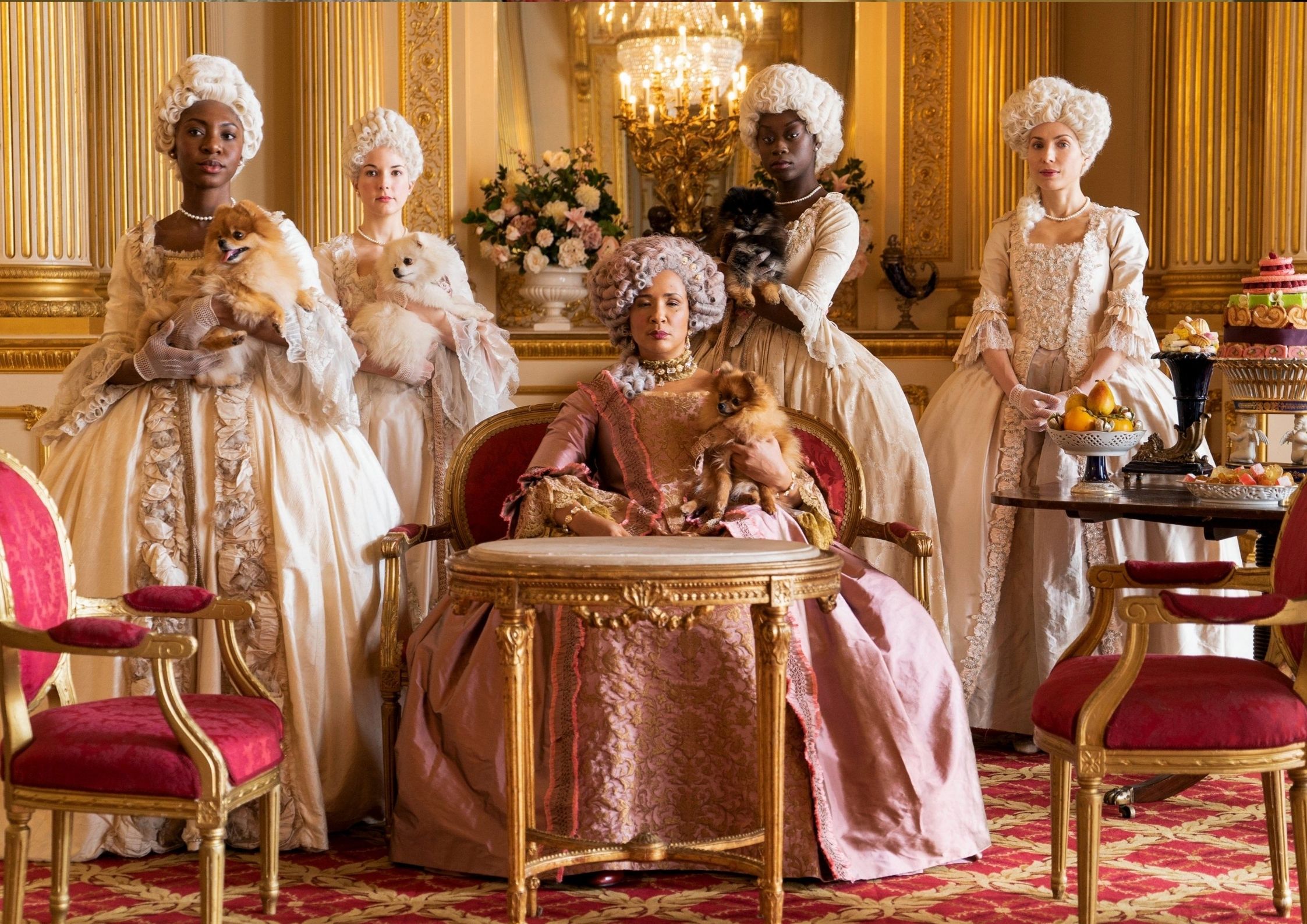 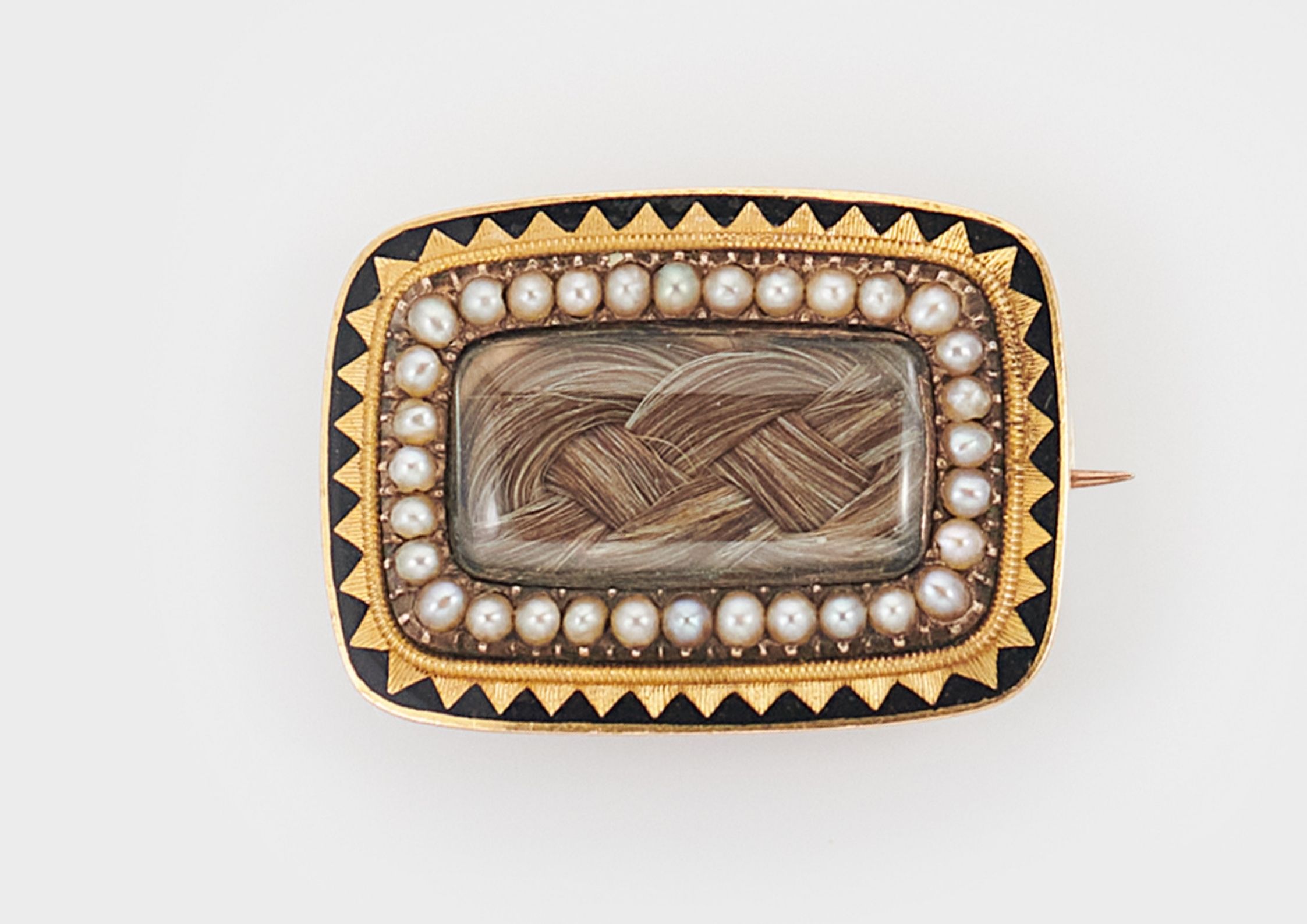 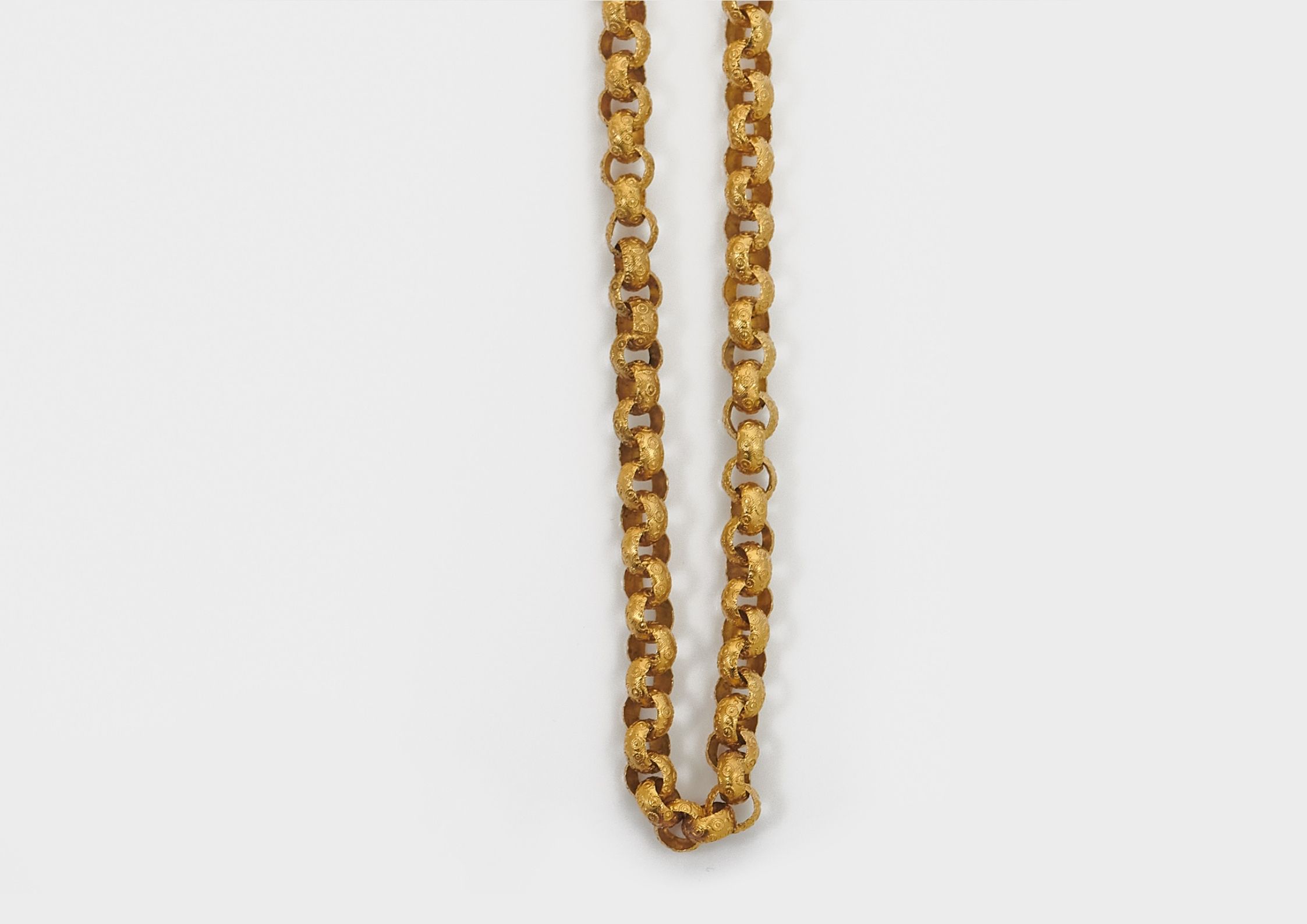 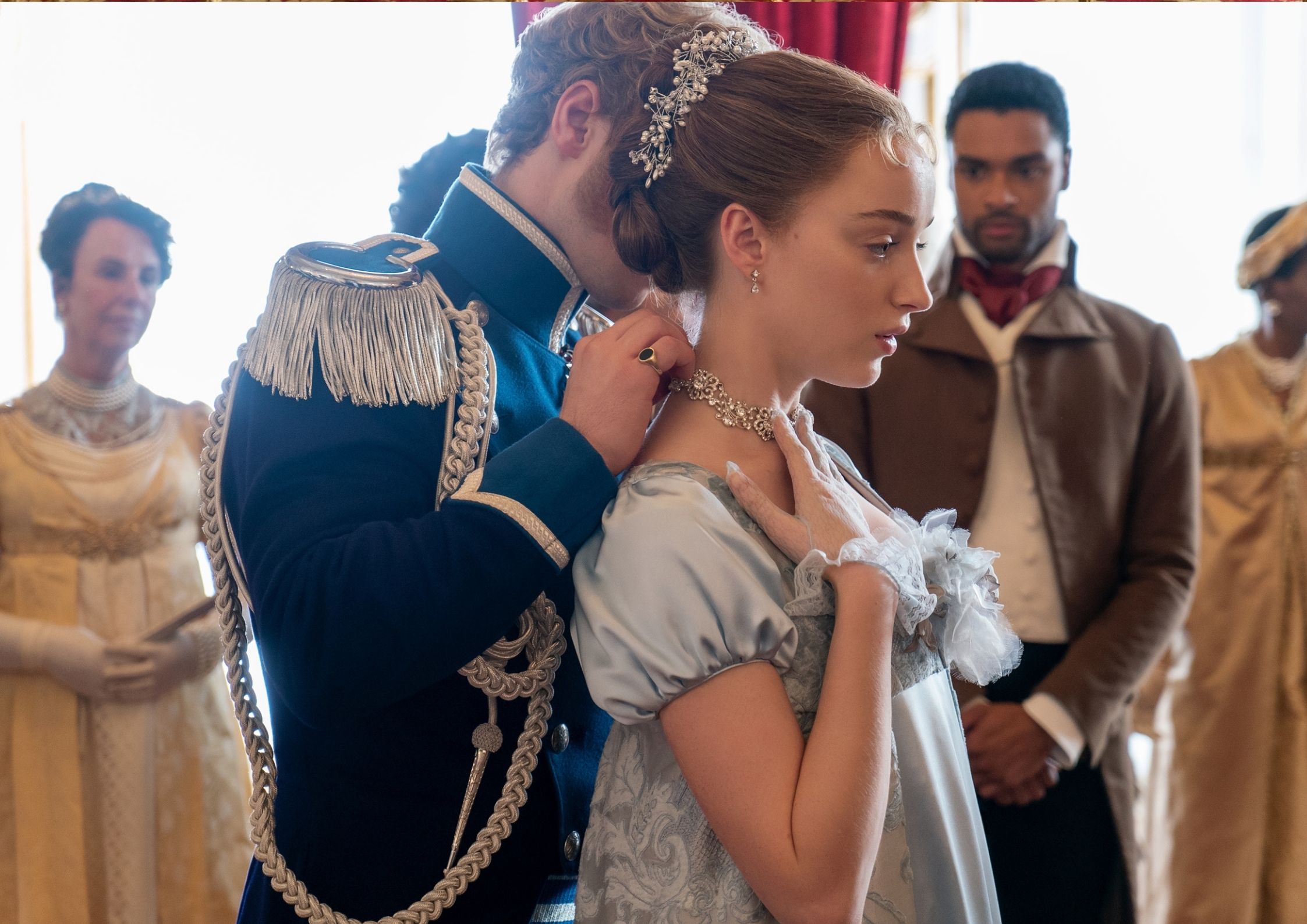 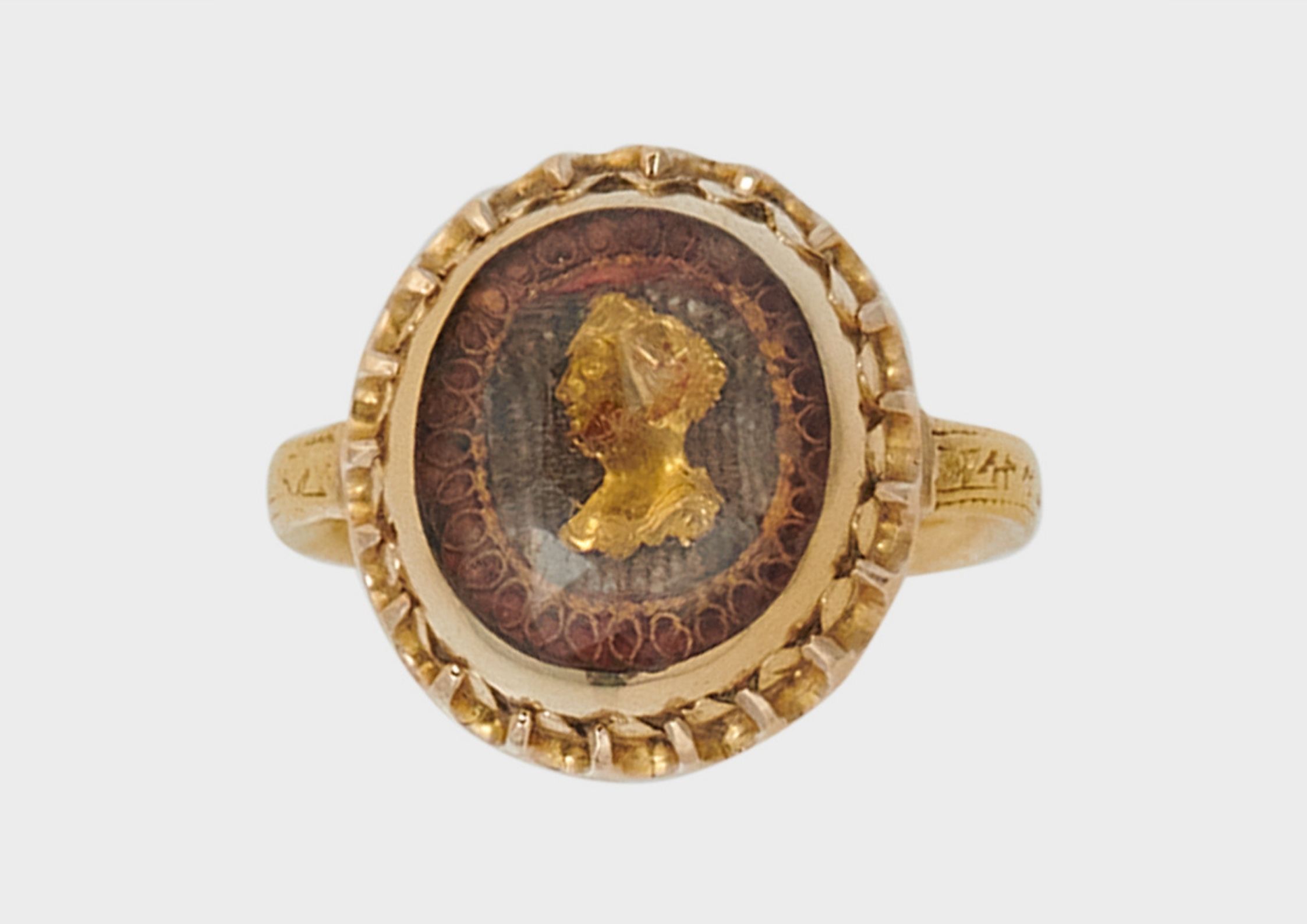 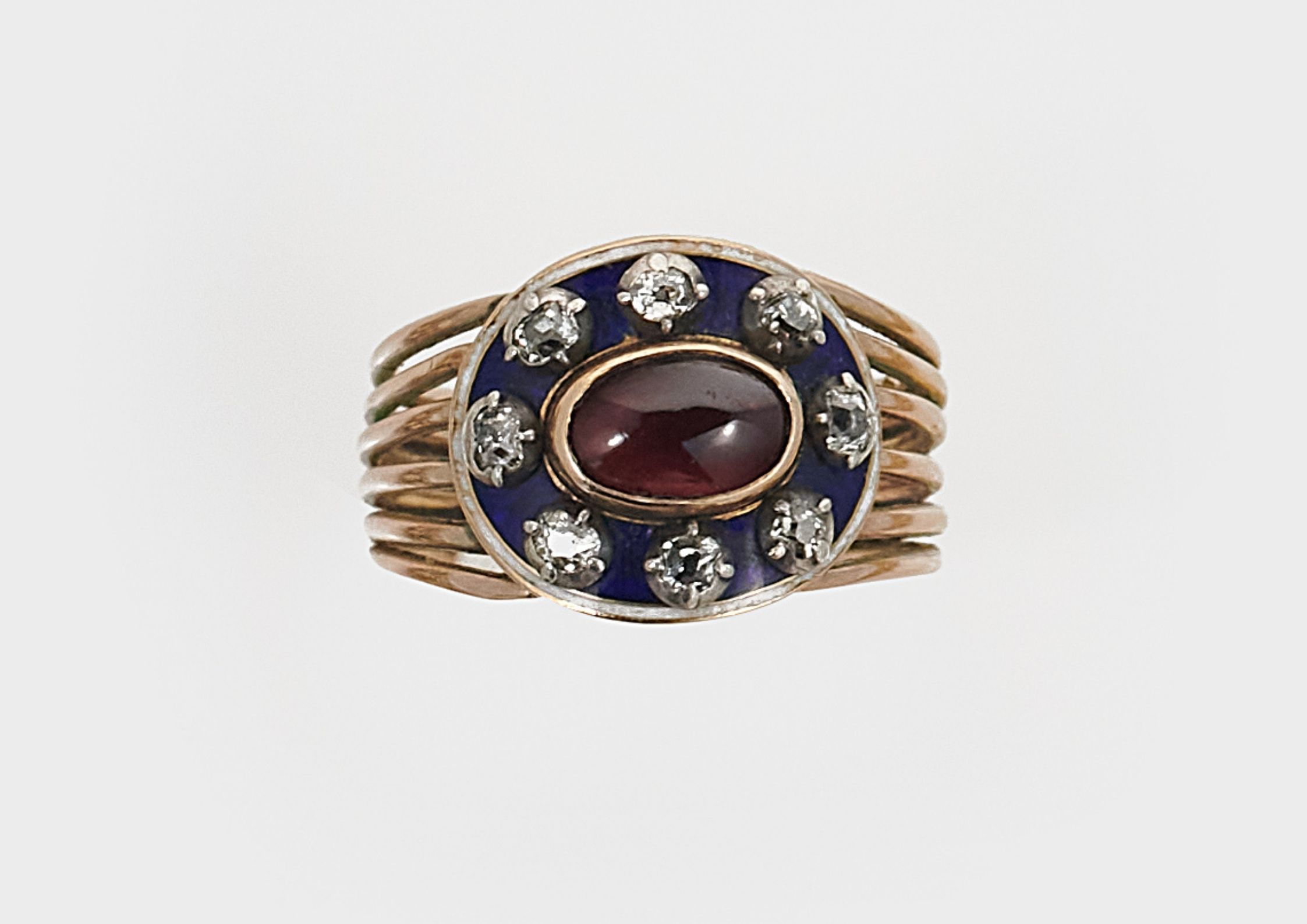 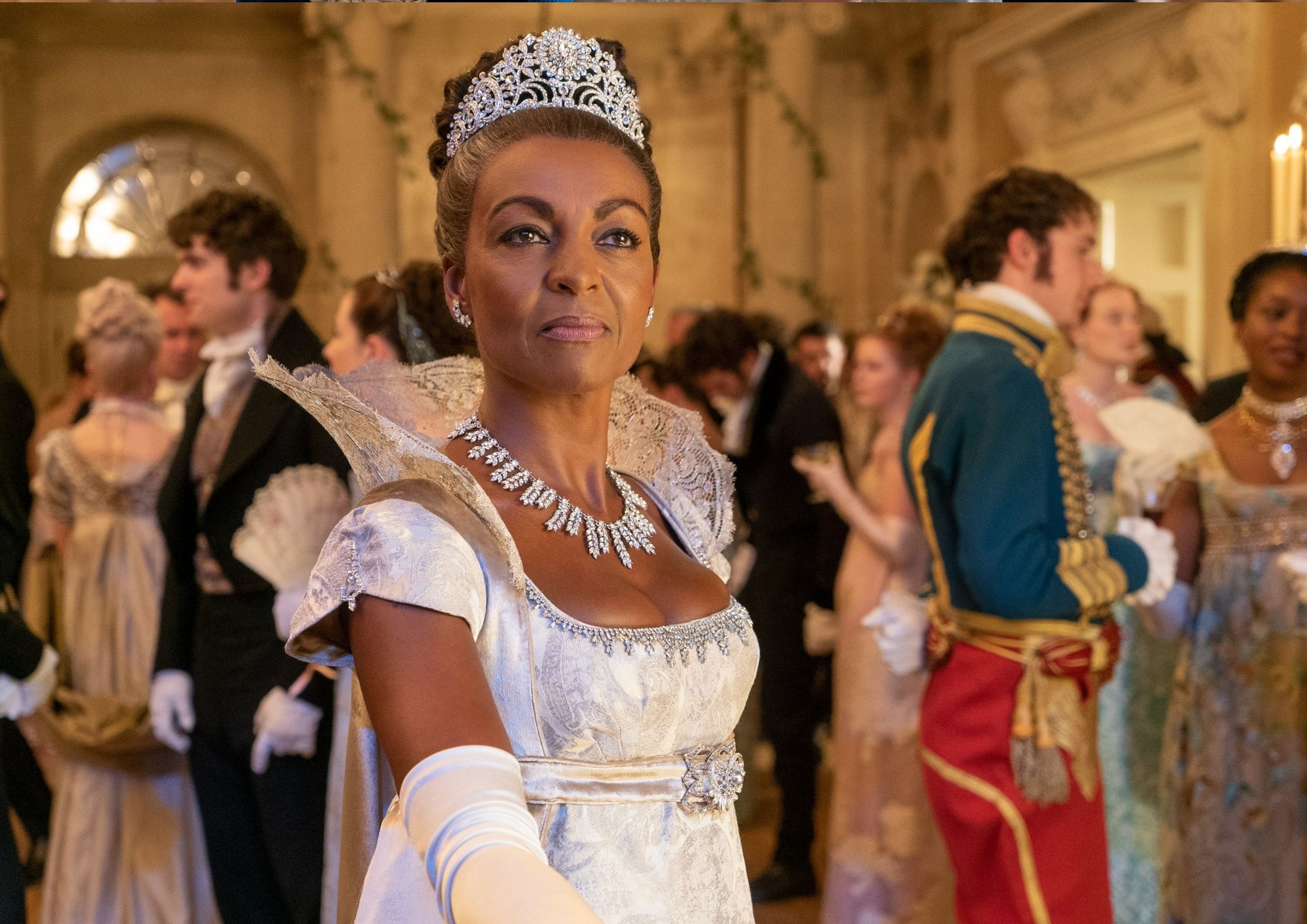 When Bridgerton hit our TV screens at the end of 2020, with its fairytale costumes in sugary cupcake colours, a fantastically handsome cast and truly magnificent jewellery, it provided the perfect tonic for lockdown-weary Brits. Original Georgian jewellery and crystal-encrusted fabulous fakes took centre stage in almost every scene, and, as such, the far-reaching influential Netflix show helped to reignite interest in this period from modern-day jewellery collectors.

The Georgian period spans from 1714 to 1837, and it was heavily influenced not only by political events and culture in England but those of France, Germany and Italy. It was a period packed with advancements in technology and fashion, and Georgian jewellery trends moved similarly fast.

This quick turnover of what was ‘in’ and what was ‘out’ led to many Georgian jewellers melting down metals and recasting pieces to create fresh jewels that were considered to be more on trend. As a result, there are very few genuine original pieces still in existence. 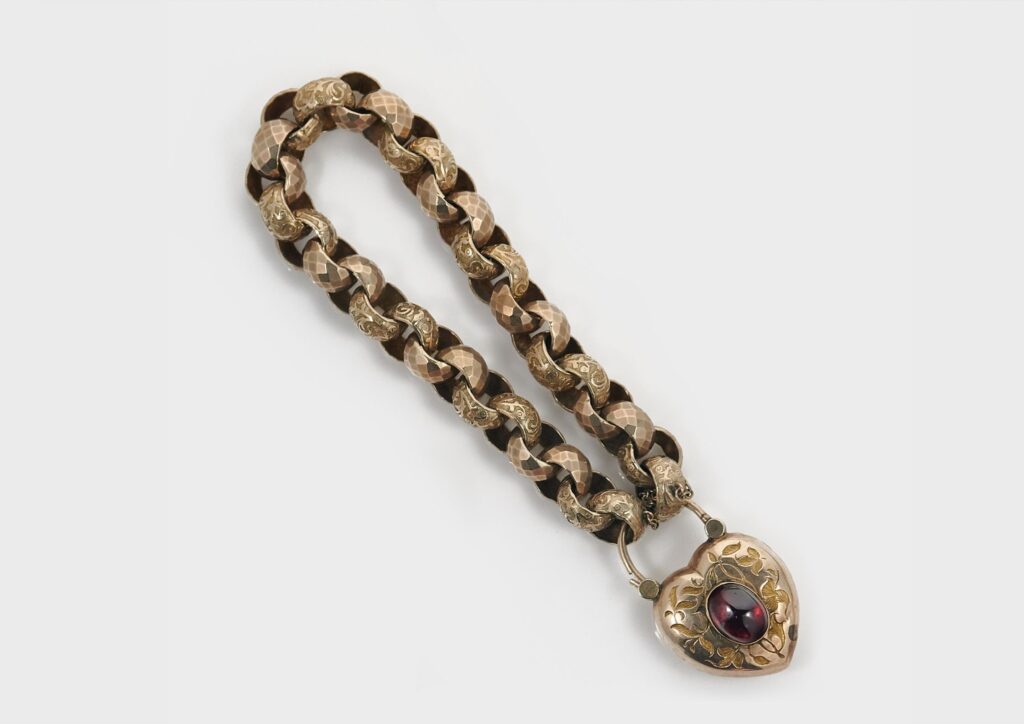 Up until 1750, the Baroque style dominated Georgian fashion, interiors and jewellery, defined by complete symmetry and heavy ornate details. However, from 1750 onwards, the advent of the Rococo period brought with it open, light, asymmetrical lines. Just as the Baroque years created an almost exclusive interest in diamonds, the rise of Rococo led to a resurgence in popularity of coloured gemstones including rubies, sapphires, garnet and topaz, as well as pearls, coral and shells.

By 1780, as demonstrated by Bridgerton, Georgian jewellers were using paste – leaded glass pressed into gem-shaped moulds and polished to a high shine – as a gemstone alternative. This allowed them to create far more dramatic and elaborate pieces, including tiaras, hair adornments, necklaces that cascaded like waterfalls and earrings akin to chandeliers. Such finery quickly became the toast of every debutante in the country.

While Georgian jewellery has always been sought after within the collectors’ market, there is certainly now an uptake from private buyers looking for a very original piece. In complete contrast to modern-day machine-manufactured jewellery, each piece from the Georgian period is handmade and a complete one off, adding to its desirability. 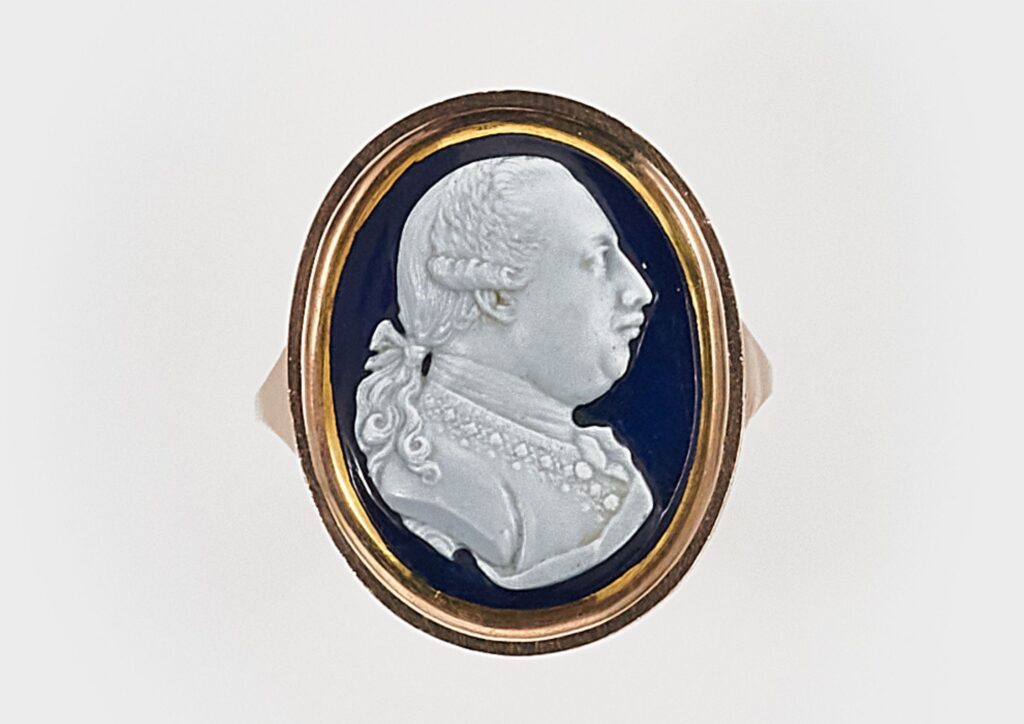 Cameos – images carved into coral, agate and shell, and set in necklaces, brooches and rings – were one of the most popular styles. In recent decades, cameo jewellery garnered a reputation as old-fashioned, fusty trinkets. However, they are now firmly back into fashion – popularised by a wave of contemporary designers using them, including Amedeo, Liz Works, Bulgari and Rihanna’s Fenty.

Similarly, mourning and sentimental jewellery was also hugely important in the Georgian period. Brooches and lockets with compartments for woven hair from a lost loved one were de rigueur, as were miniature portraits or lover’s eye jewellery that depicted the eye of a spouse, loved one or child.

Famously, Bridgerton character Marina Thompson, cousin of the Featheringtons, wears a lover’s eye necklace in the show that reveals the identity of her secret and scandalous lover, Sir George Crane. Original examples of such jewels are few and far between, however auction house Cheffins will be offering a lover’s eye ring at its next Jewellery, Silver and Watches sale on April 15th, 2021. The ring has a pre-sale estimate of between £300 and £500. 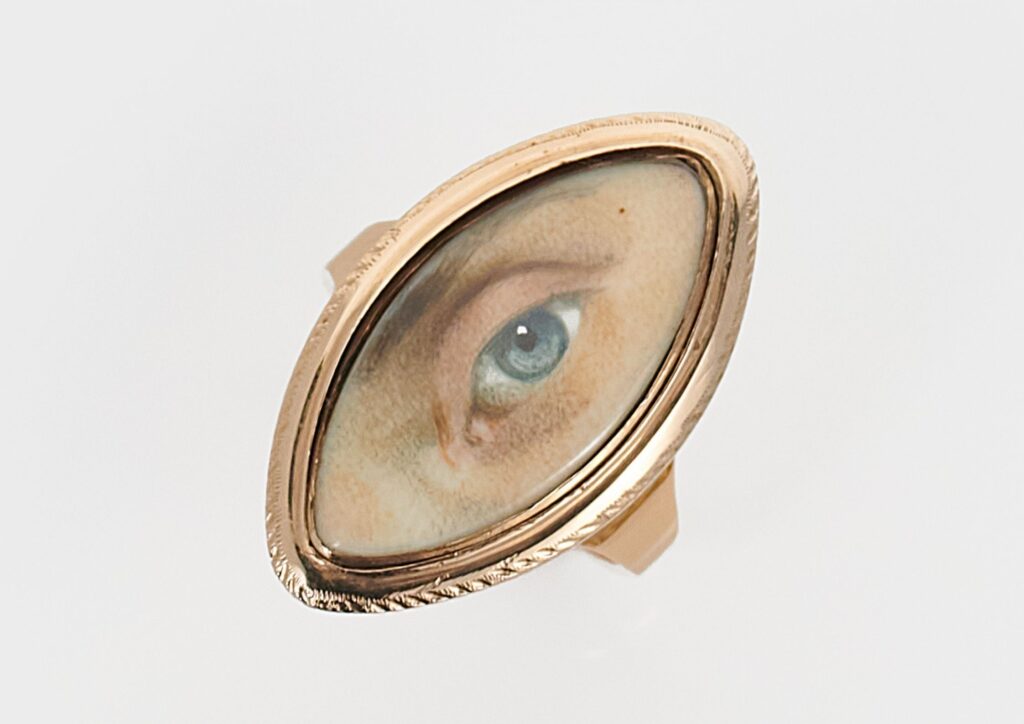 A cornucopia of intricate metalwork

Aside from the sentimental pieces, other jewellery motifs that were popular during the Georgian period were flowers, crescents, ribbons, bows, leaves, feather plumes and sprays of foliage. When it came to metalworking, the cannetille technique – incredibly intricate wirework akin to filigree – was all the rage in the 1820s and 1830s. This became common on belcher-style chains and bracelets, and again, genuine examples are very hard to come by.

For anyone looking to add to an existing antique jewellery collection or to make a foray into collecting jewellery from the Georgian period, trusted dealers and auction houses are a good place to start. Values for jewels from this period can range from about £300 for a cameo ring right up into the thousands for more ornate pieces.

Undoubtedly, the Georgian era was one of the most innovative and fast-moving periods in the history of jewellery design, and its extensive influence can still be seen today in modern designs. As the Bridgerton effect continues to work its way throughout the modern psyche (season two is currently being filmed), the desirability for genuine antique jewellery from this era looks set to grow. 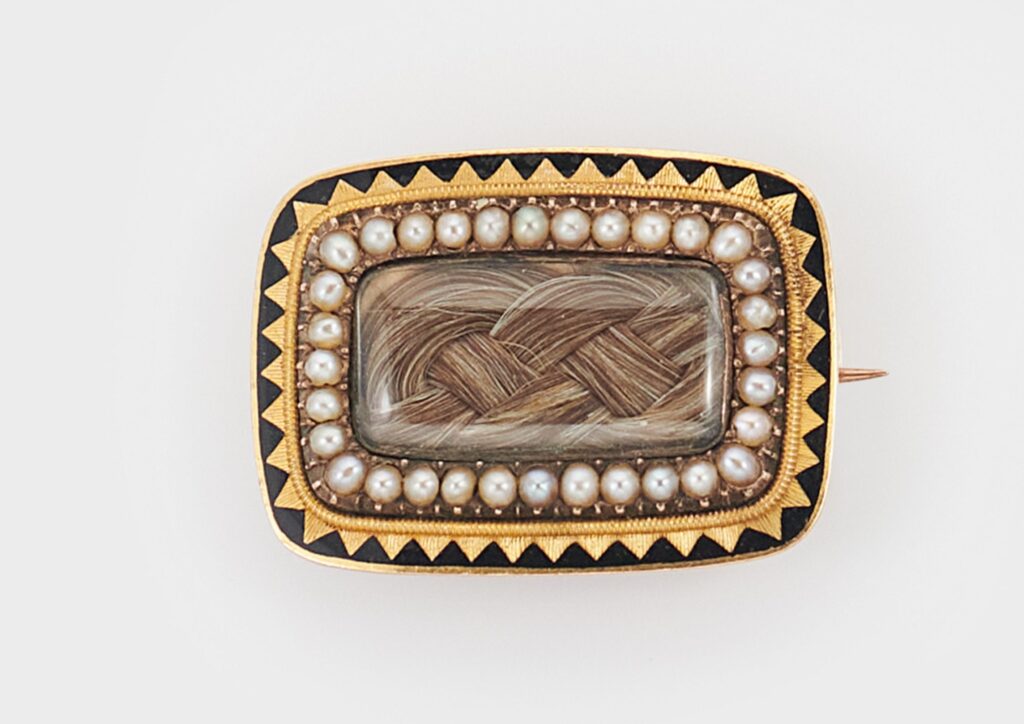 Antique 9ct gold Georgian mourning brooch with lock of hair, enamel and pearls, pre-sale estimate: £100-£200, to be auctioned at Cheffins

Fay Roach is a jewellery and watches specialist at auction house Cheffins. The next Cheffins Jewellery, Silver and Watches Sale, which includes antique Georgian jewellery, will take place on April 15th, 2021, in Cambridge with online bidding available.