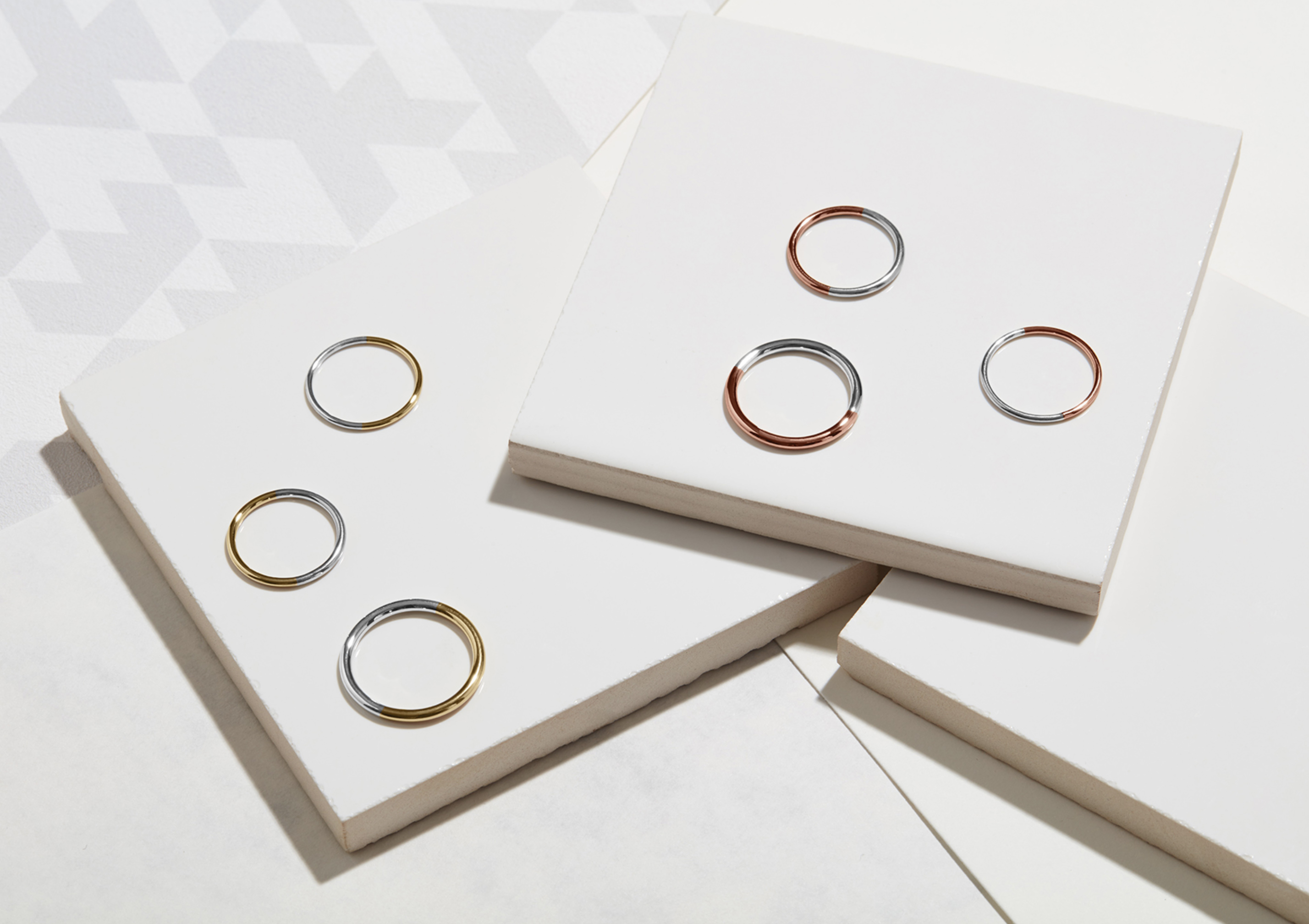 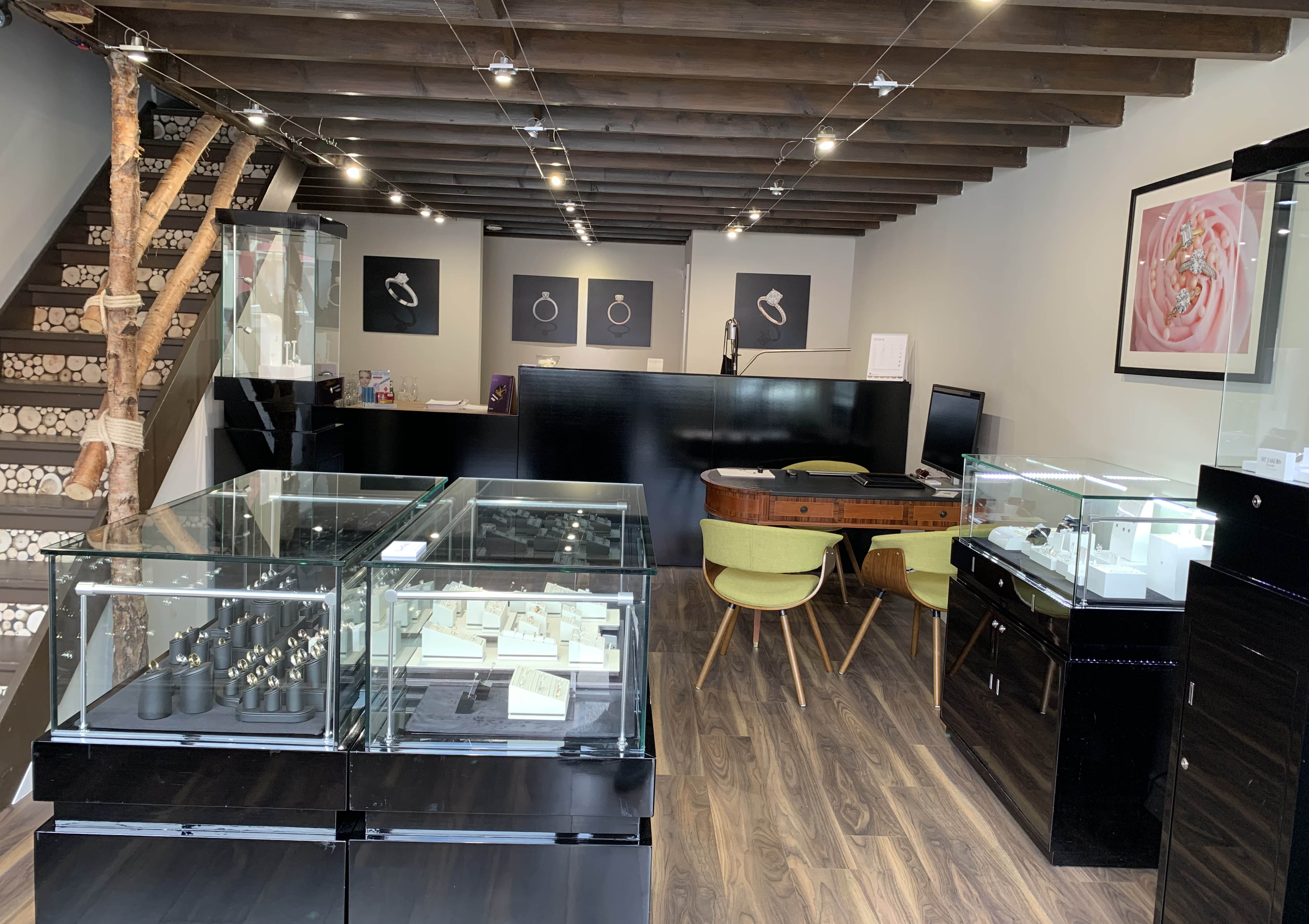 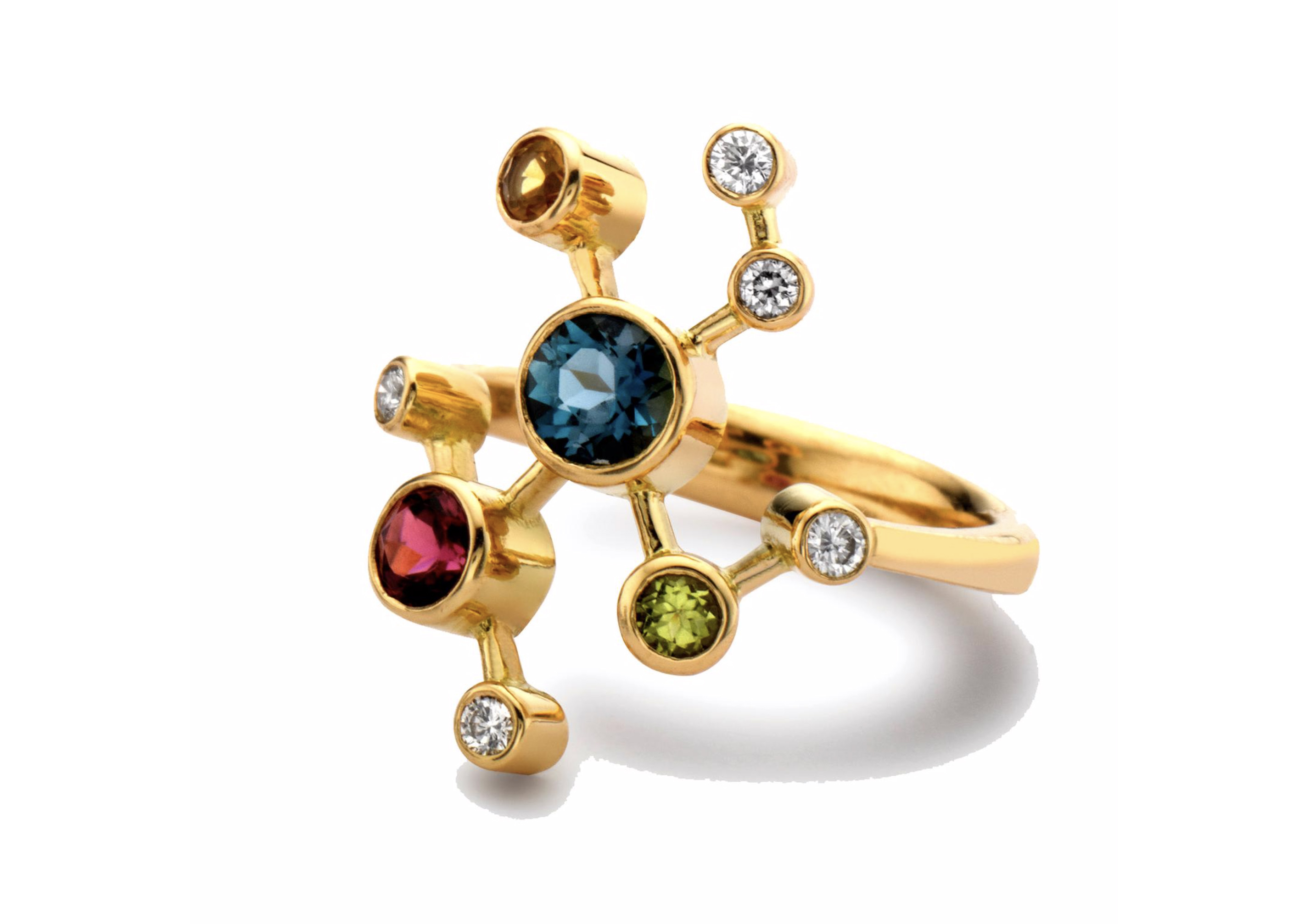 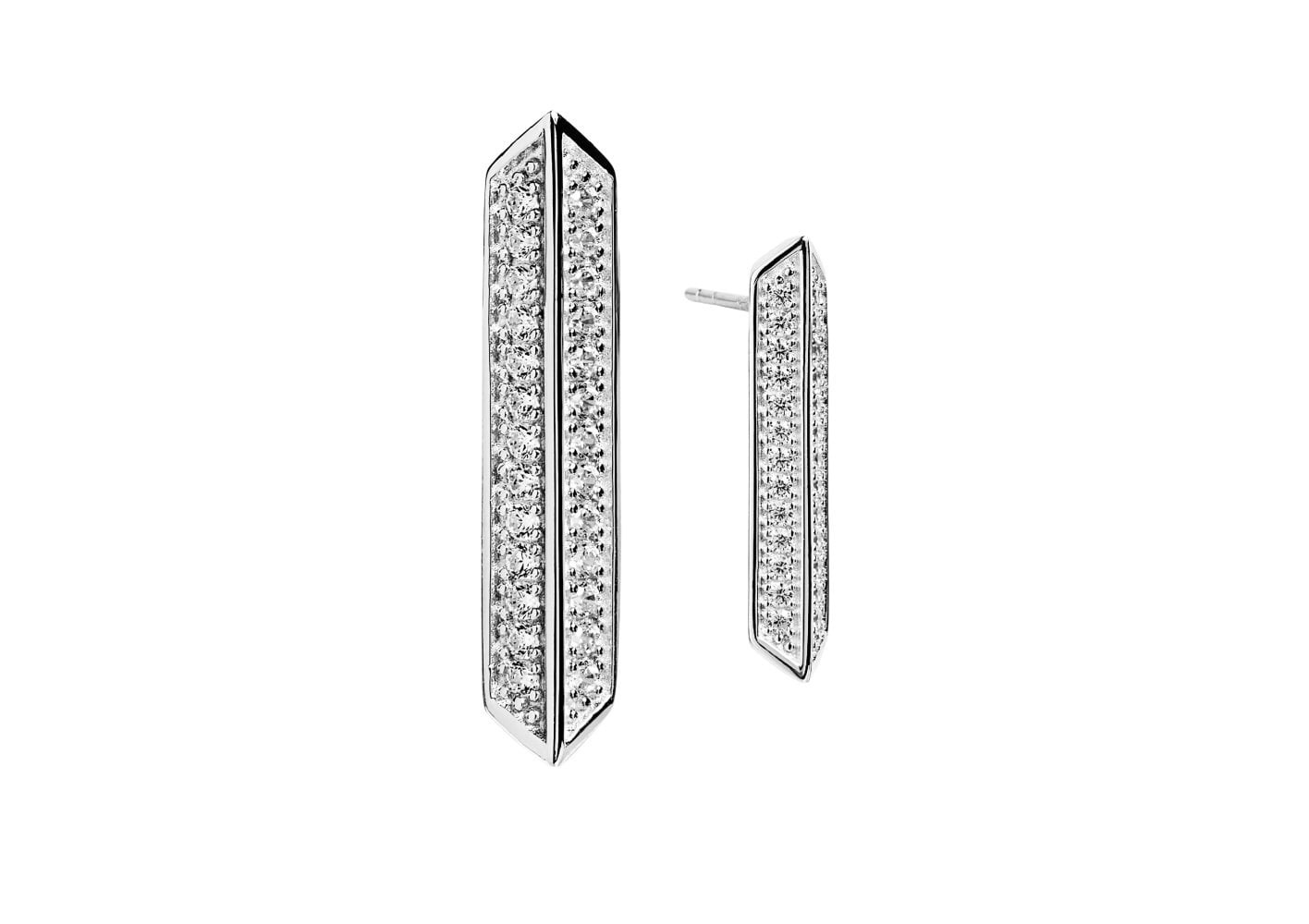 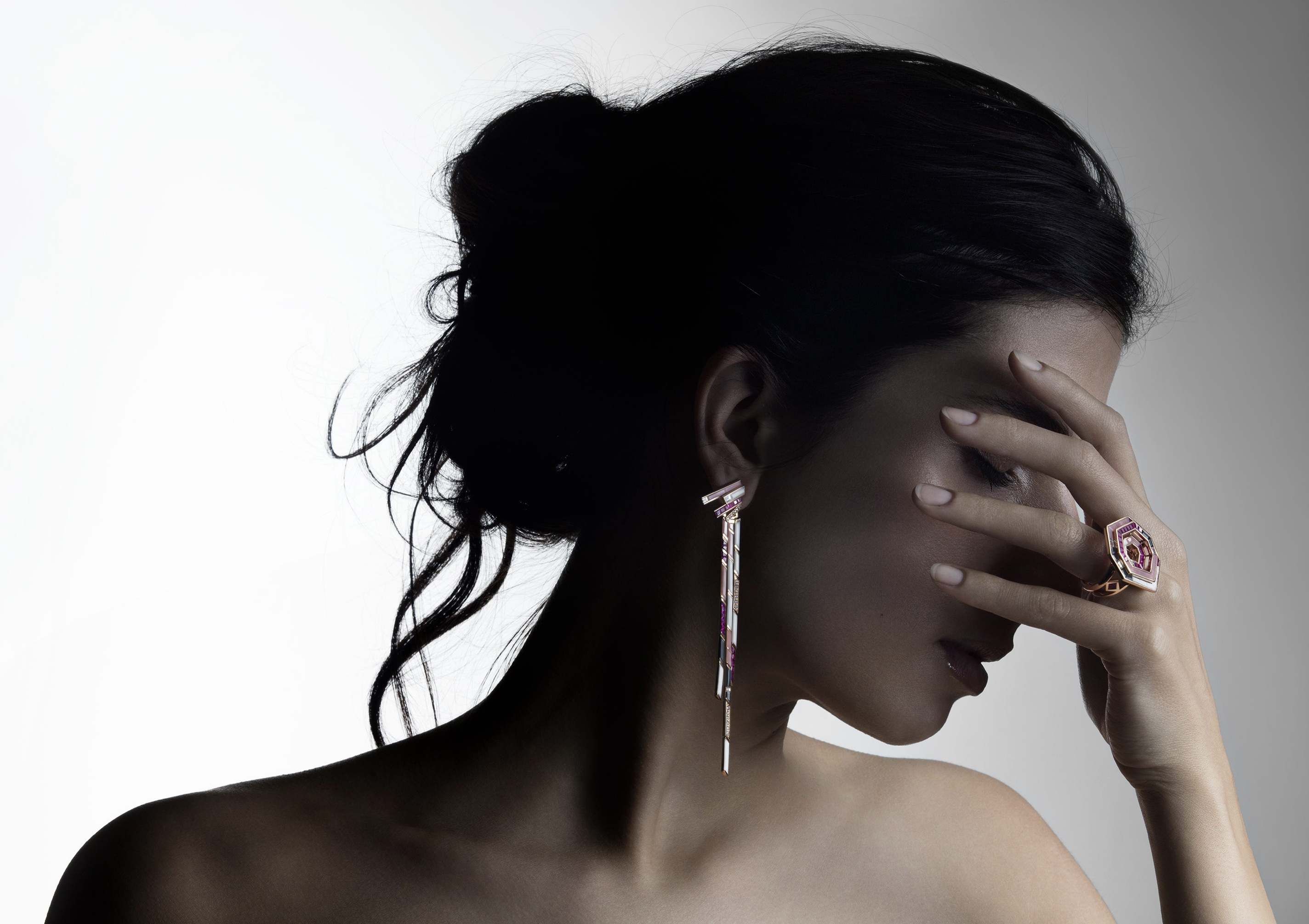 Award-winning jeweller Richard Burton has opened his own jewellery store in Thorpe-le-Soken in Essex. With a focus on bespoke jewellery, as well as selling a select number of other designers’ work, Burton is hoping to bring some sparkle back to a region that has suffered from numerous jewellery store closings in recent years.

Richard Burton Jewellery, which is located on the bustling High Street in Thorpe-le-Soken, just 20 minutes from Colchester, opened in February 2019, and since then the opening has exceeded Burton’s expectations. The shop has a contemporary look and feel to it, with slick branding and modern cabinets anchored with quirky elements such as exposed beams and vintage furniture.

“The opening of the shop was a fortuitous accident, after the florist previously occupying the space, who I had planned to do a private collaborative event with for my own jewellery designs, shut down,” says goldsmith and store owner Richard Burton. “I decided, on a whim, to take over the lease and I haven’t looked back. We’re in a great position in Thorpe-le-Soken, on a busy road with lots of passing traffic and we’re nearby a popular wine bar and spa.”

The shop sells bridal jewellery and loose gemstones ready to be set into bespoke commissions, all made and designed by Burton himself. Before opening his store in Essex this year, Burton was working on private client commissions and previously worked at the bench for internationally acclaimed designer Tomasz Donocik.

As well as selling his own jewels in the Richard Burton Jewellery store, Burton also carries the work of designer jewellers including Tomasz Donocik, Myia Bonner and Alexander Davis, and has become an official stockist of fashionable silver jewellery brand Sif Jakobs. Richard Burton Jewellery has also been running experiential events, such as jewellery making classes run in collaboration with Myia Bonner, to bring in local footfall.

“There have been loads of jewellers within a 20-mile radius that have shut down recently,” says Burton. “Often it is because they just haven’t moved with the times. The store environments haven’t been updated and the type of jewellery they sell isn’t exciting or tailored to the current market, so when the lease comes up, they just shut down instead of innovating. With Richard Burton Jewellery, I’m trying to do something that little bit different in this part of Essex – to create a buzz around fine jewellery and introduce the local area to high-quality jewels with a considered design. So far, it’s working.” 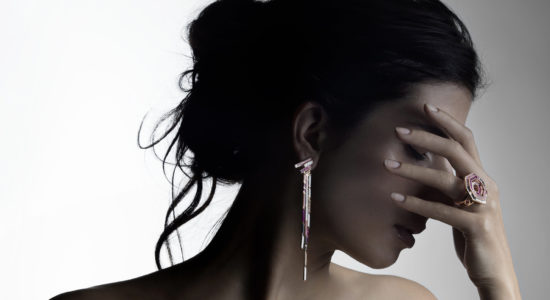 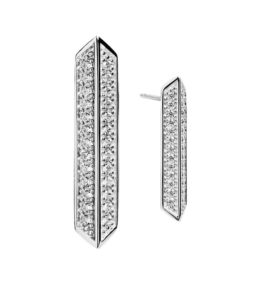 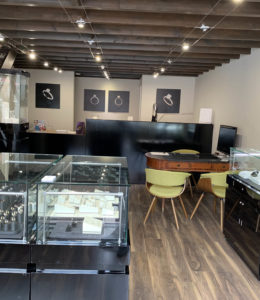 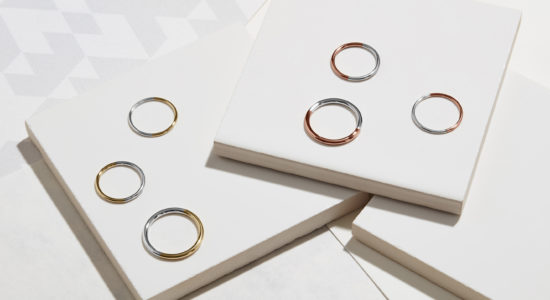 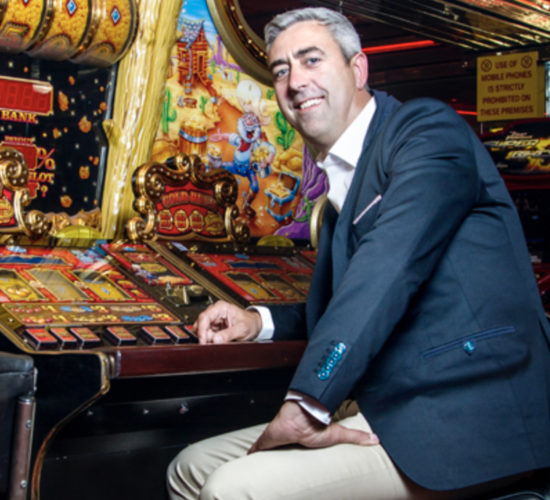 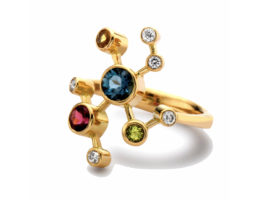 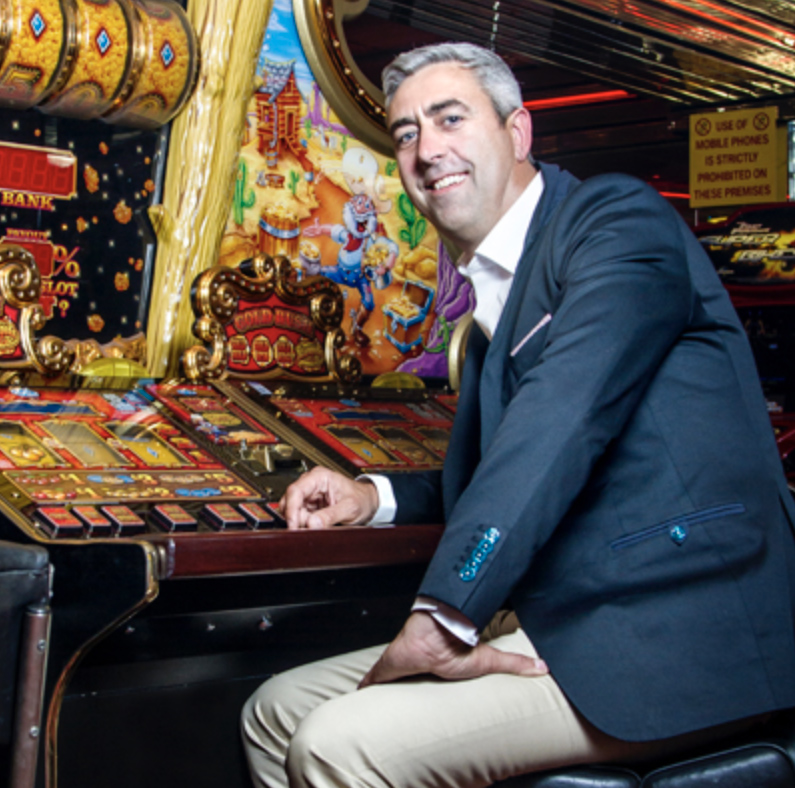