Artist creates a wonderland in bloom at Van Cleef & Arpels

Alexandre Benjamin Navet, known for creating empty vases, designs floral installations for the jeweller’s stores that will lead you down the rabbit hole 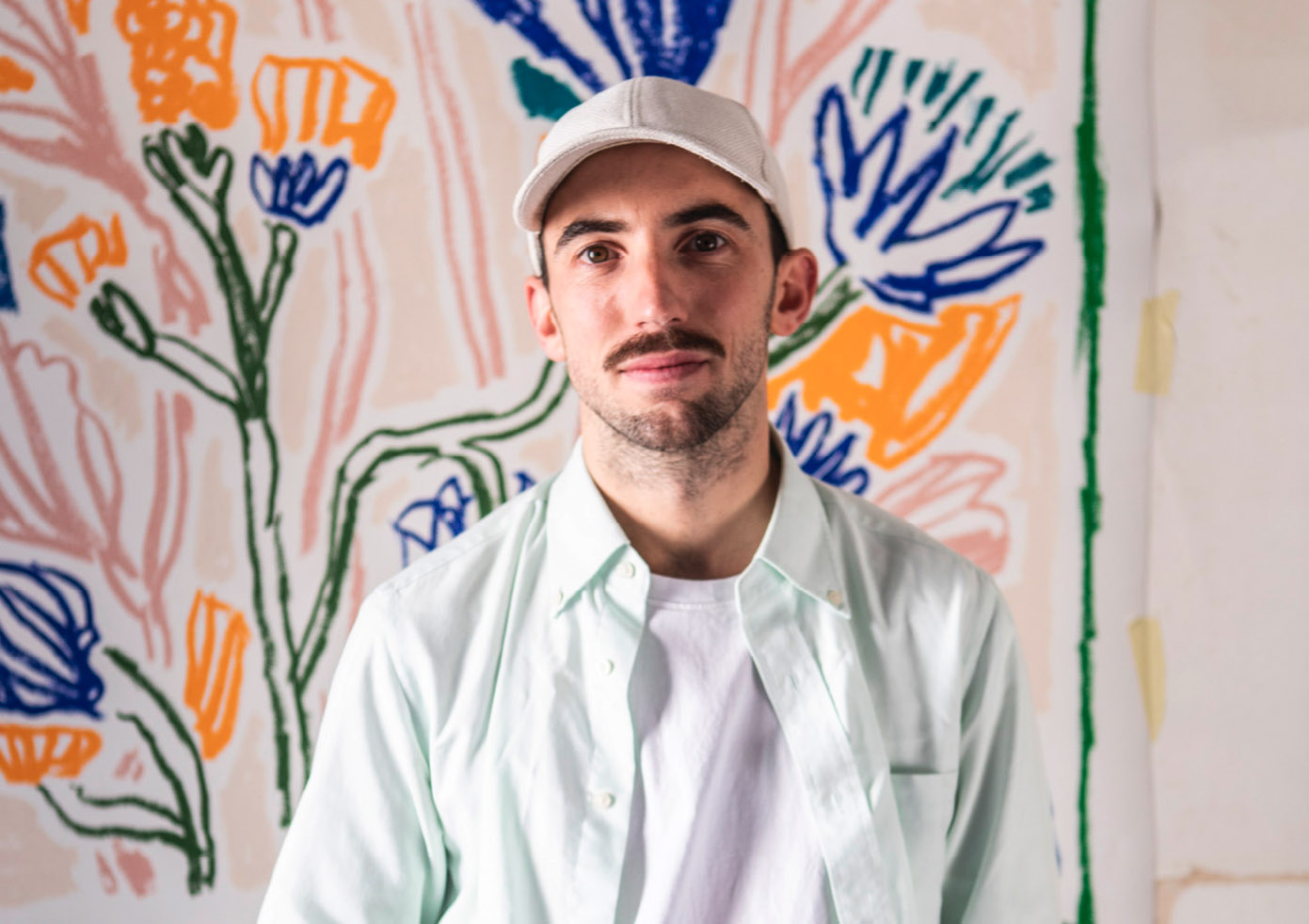 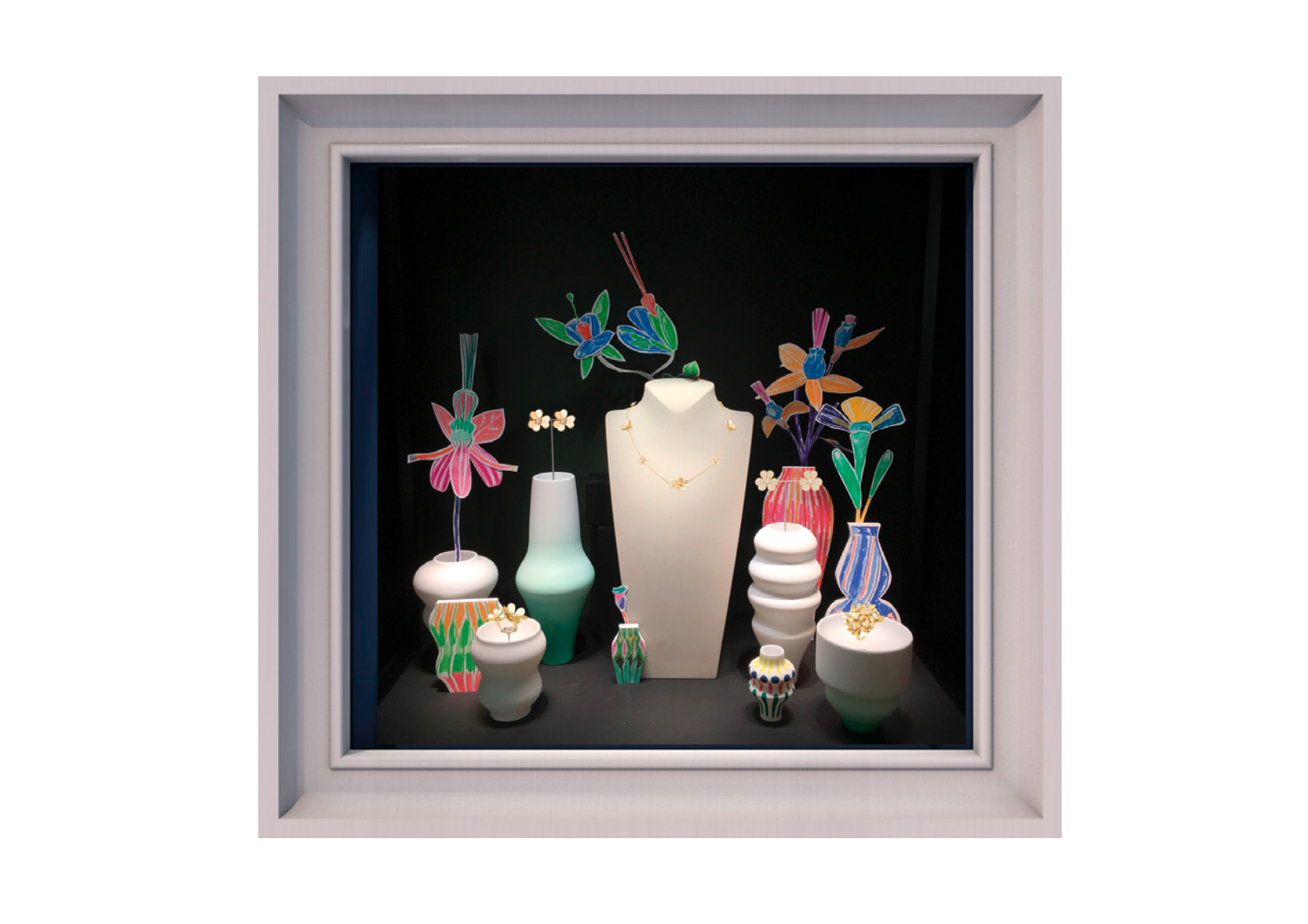 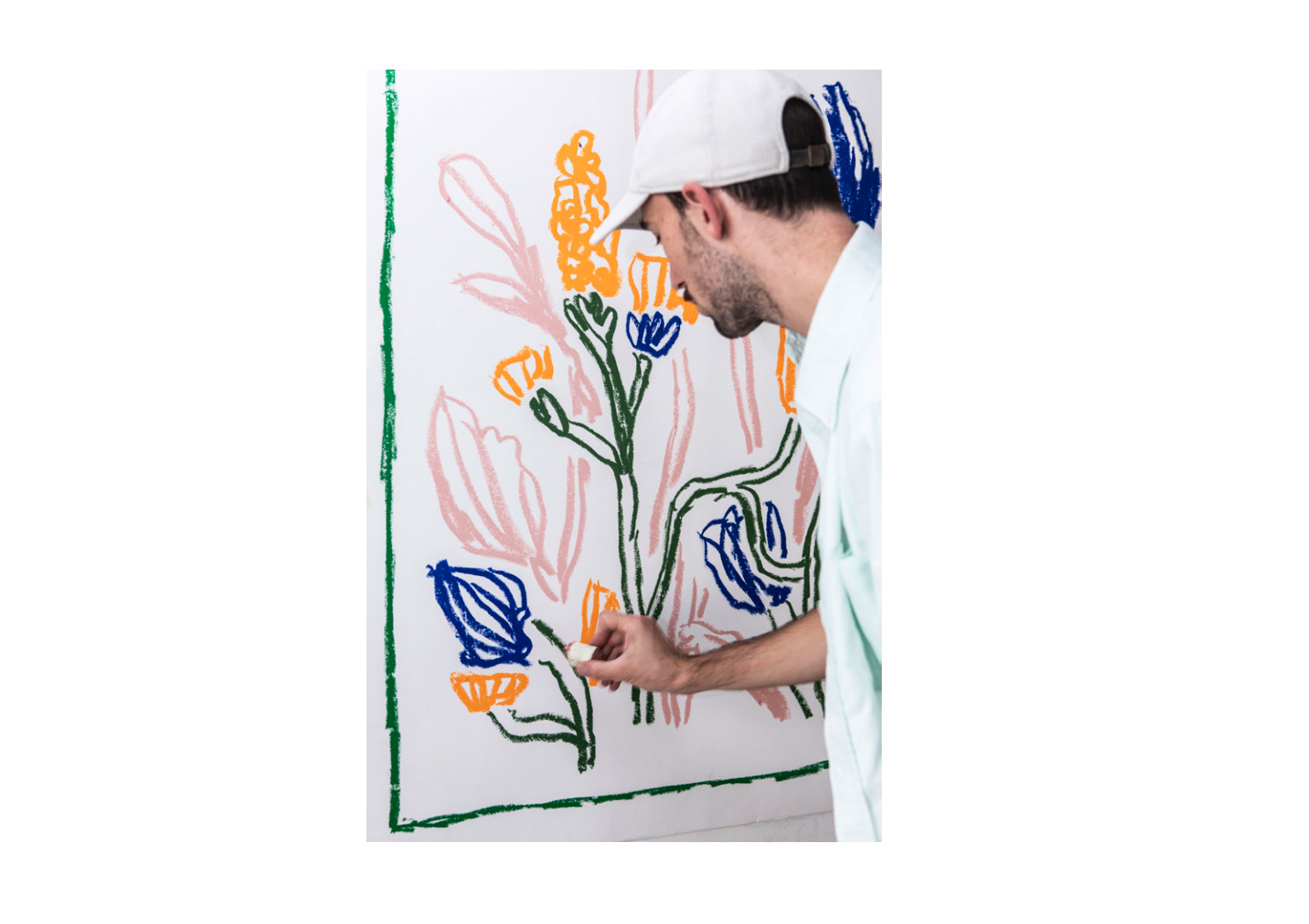 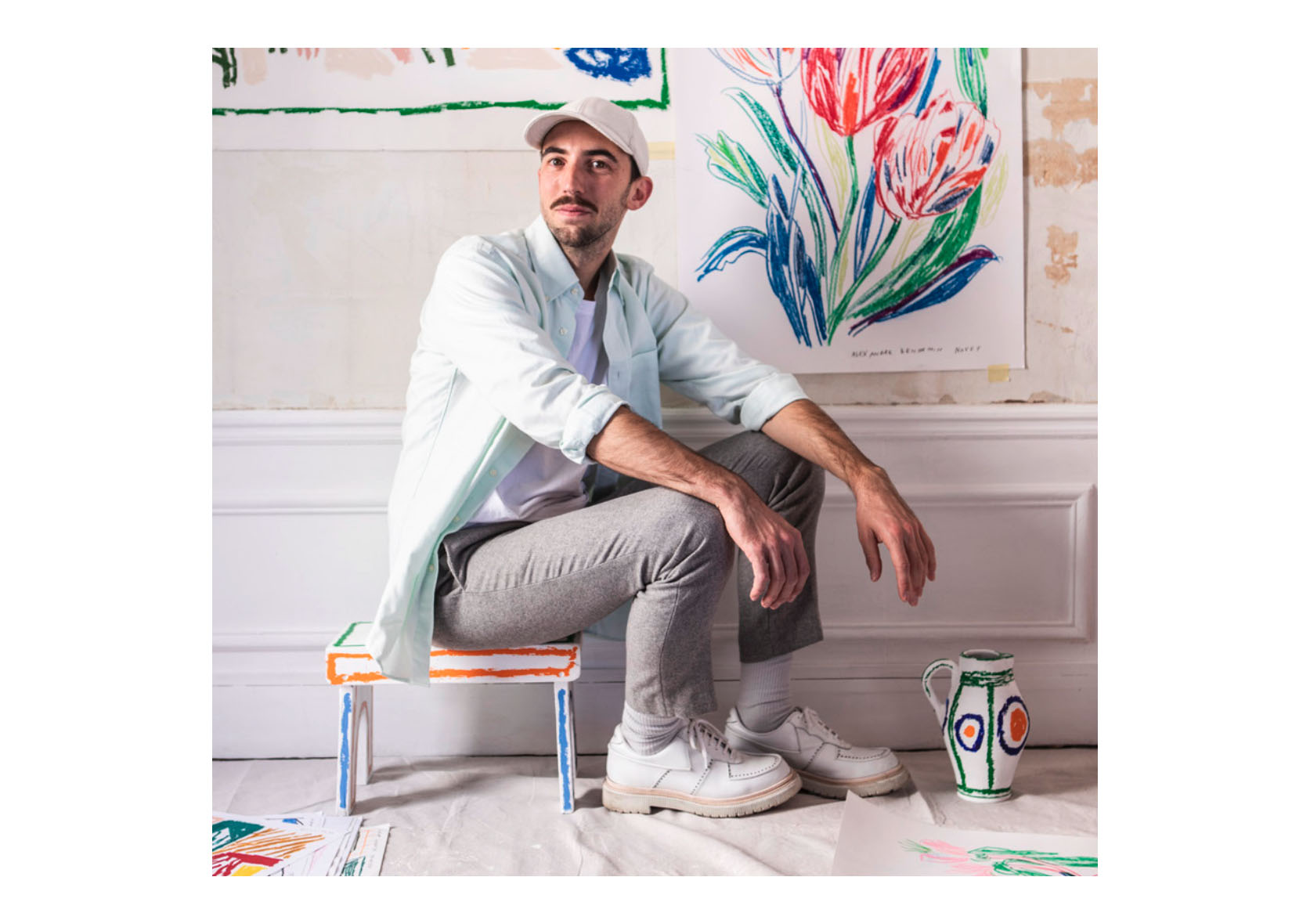 If you need another reason – other than the sheer joy of gazing at jewels – to tempt you out of your cosy lockdown nest and back into the real world, Van Cleef & Arpels has a treat in store. Step into one of its boutiques right now, and you’ll not only be greeted with a bouquet of gems but also by some uplifting art installations created by Alexandre Benjamin Navet.

Navet, winner of the Grand Prix Design Parade Toulon Van Cleef & Arpels interior design festival in 2017, has been commissioned by the maison to create an immersive in-store experience that captures the joy of a world in full bloom.

Though vases are a recurring theme in his work, this is the first time that Navet has focused his artistic intentions on the humble flower – a motif that has been captivating Van Cleef & Arpels designers for more than a century.

“I have been drawing vases for several years,” says Navet, who trained as an industrial designer before becoming an artist. “I say they are like actors on a stage, elements in a theatre production, but people often point out that there are never any flowers in my vases. So, I thought it was funny and interesting that – when we met – the Maison invited me to draw some, leaving a lot of room for the energy of colour. The idea was to present flowers in bloom, but also the colours that come to life in spring. My palette is already rich, but I really expanded it to create drawings that are both a personal signature and the fruit of this collaboration with Van Cleef & Arpels. It’s a dialogue, an exchange, a conversation.”

As well as filling window displays, Navet’s artworks – which bring to mind a colourful sketchbook filled on a lazy summer’s day – have also been applied to larger installations that Van Cleef & Arpels will use in stores and at events. The immersive concept should give the impression that nature is encroaching on luxurious indoor spaces, while visitors should feel as though they have tripped, Alice in Wonderland-style, down the rabbit hole and into the pages of a botanical sketchbook.

“I wanted to create the illusion that they had appeared in the windows during the night as if by magic,” says Navet, who drew his flowers on paper using pencils with strong vegetal pigments. “It reminds me of that wonderful moment in spring when you find yourself looking at a garden covered in dew, with flowers that have just bloomed. The wonderful thing is that my drawings are displayed both in the windows and inside the boutiques, creating an ensemble. I want to give visitors the impression of walking through an open sketchbook. Introducing the dream-like quality of drawing to real life is a genuine achievement.”

Sometimes it is best practice to let the gemstone

"Our Amulets of Harmony are thoughtfully designed

In the middle of the journey of life, ⁠ I found