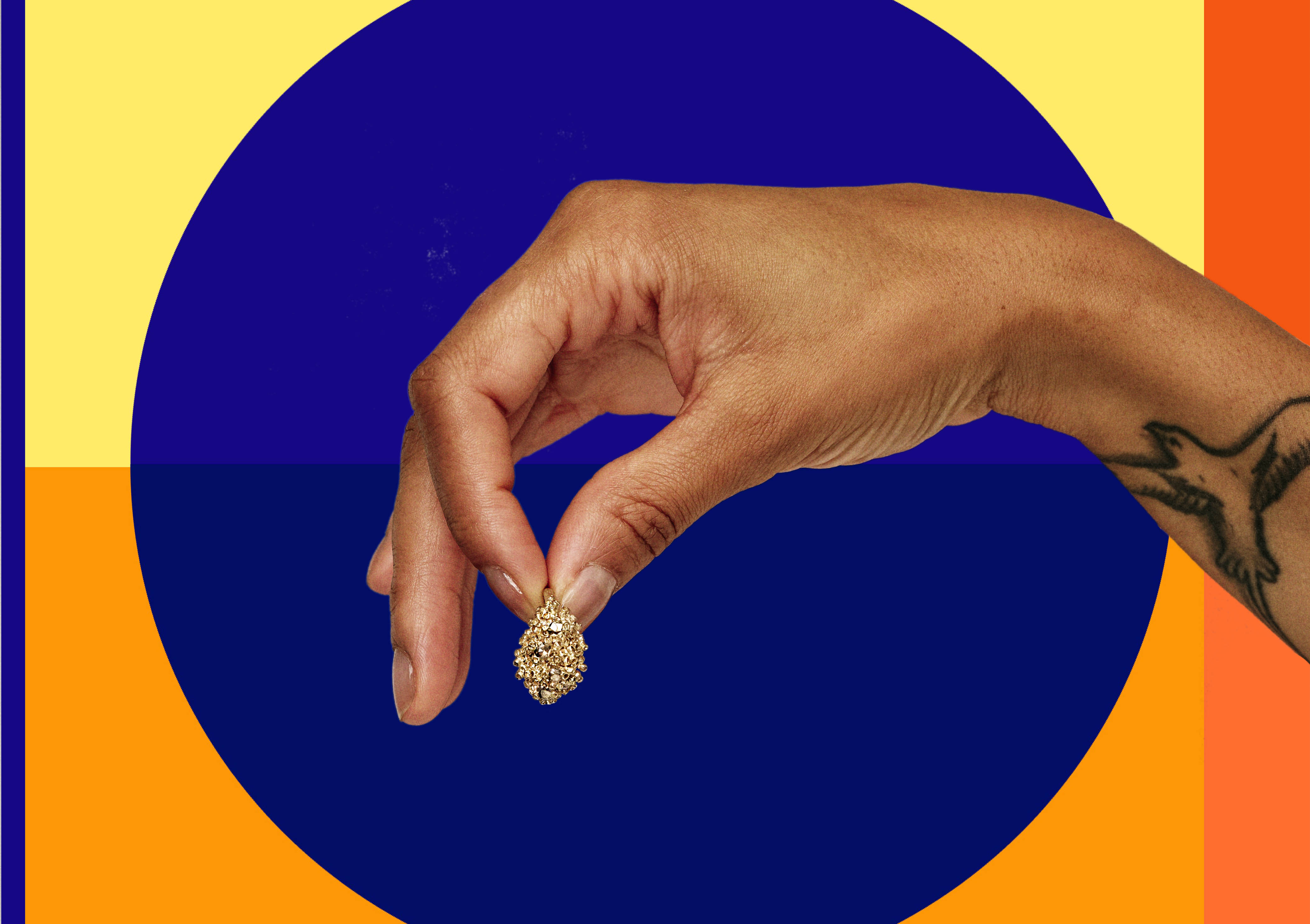 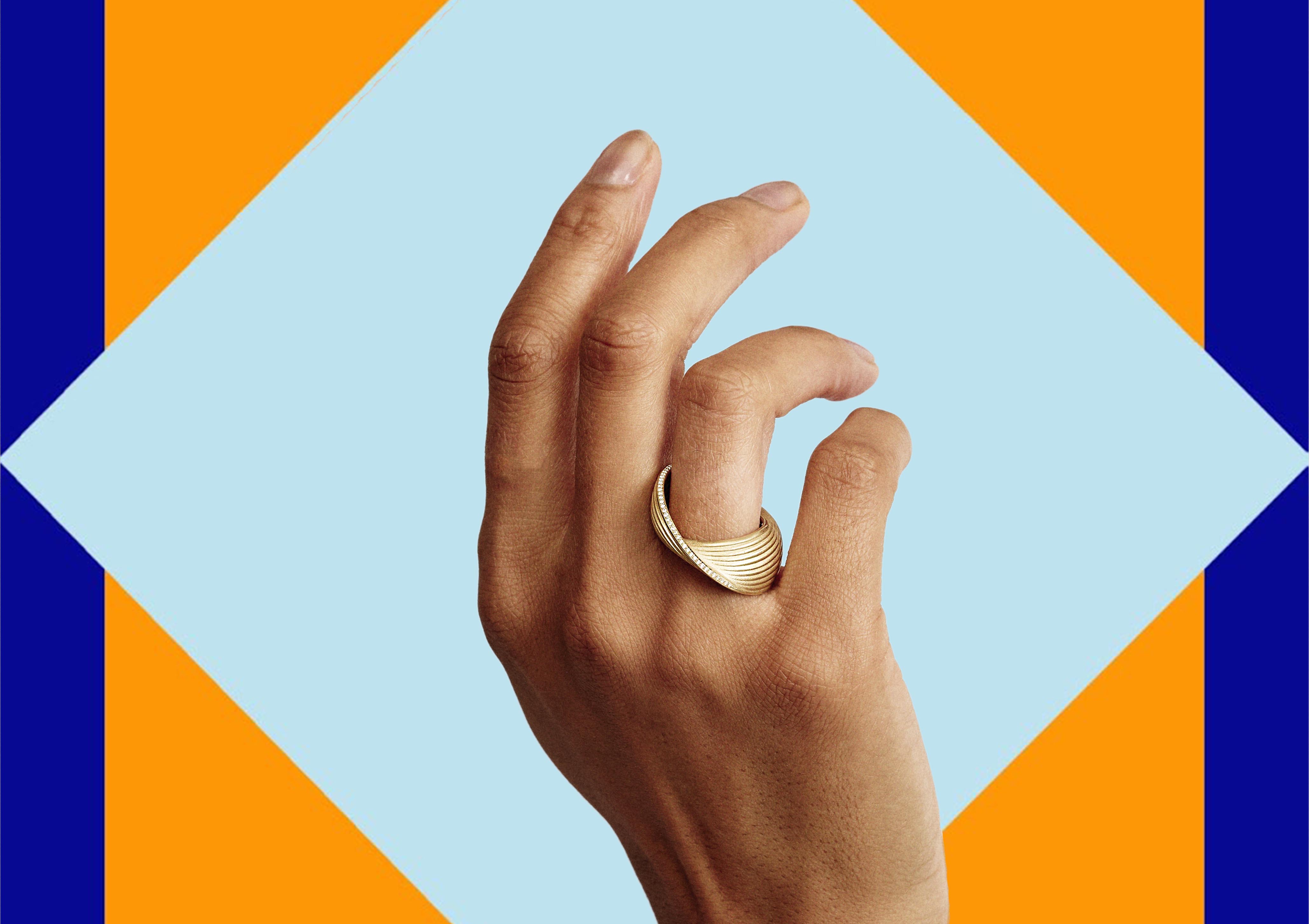 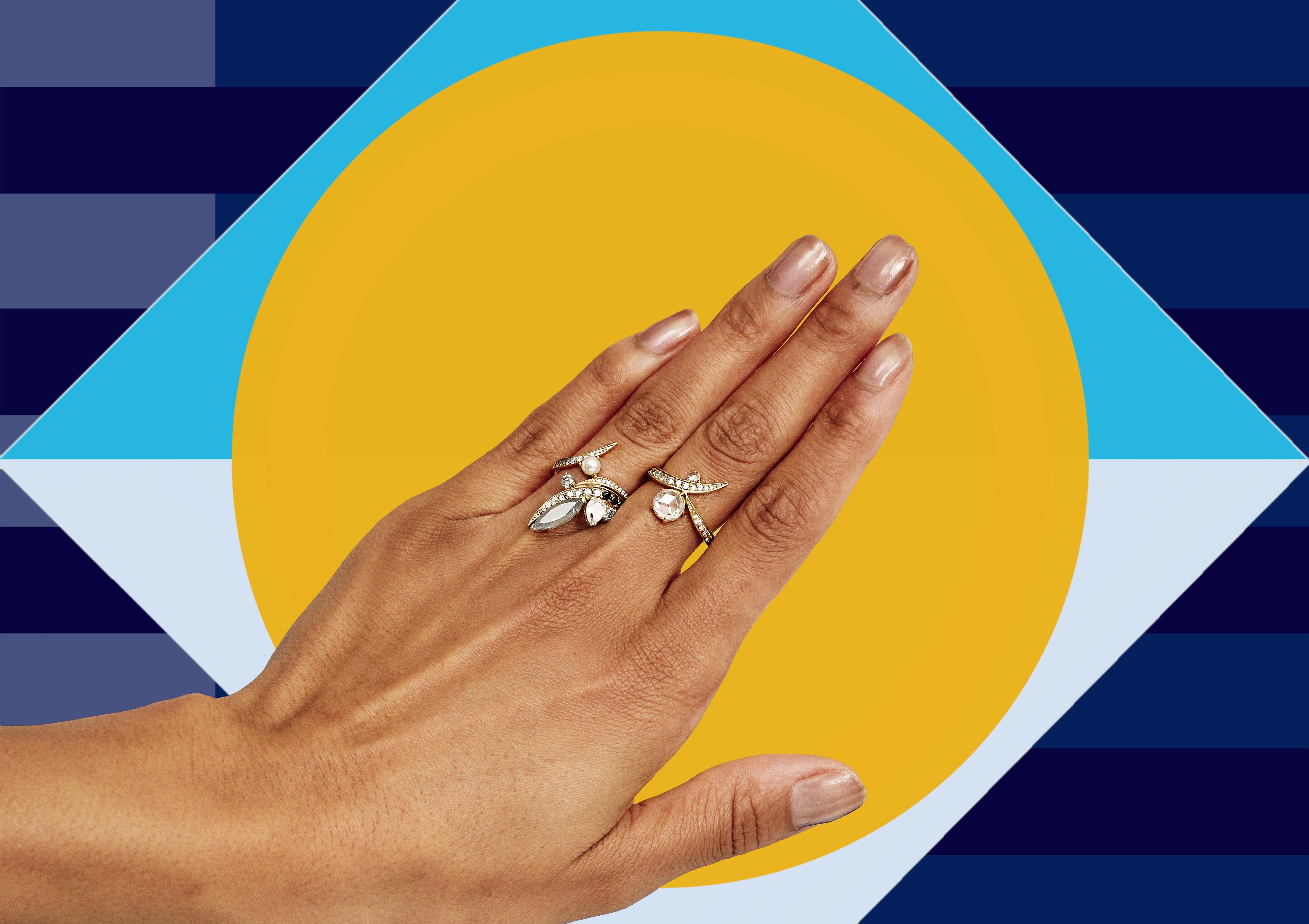 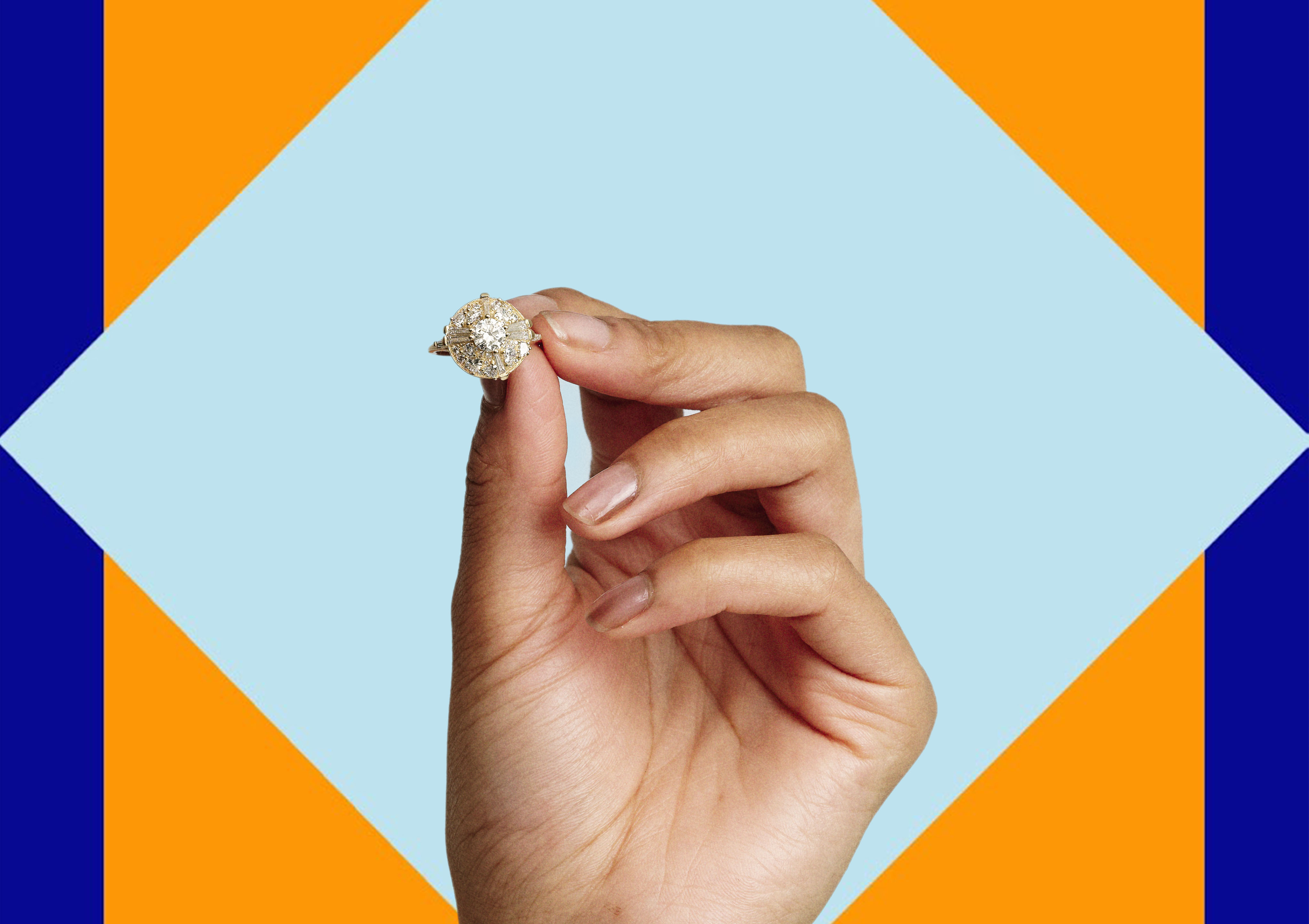 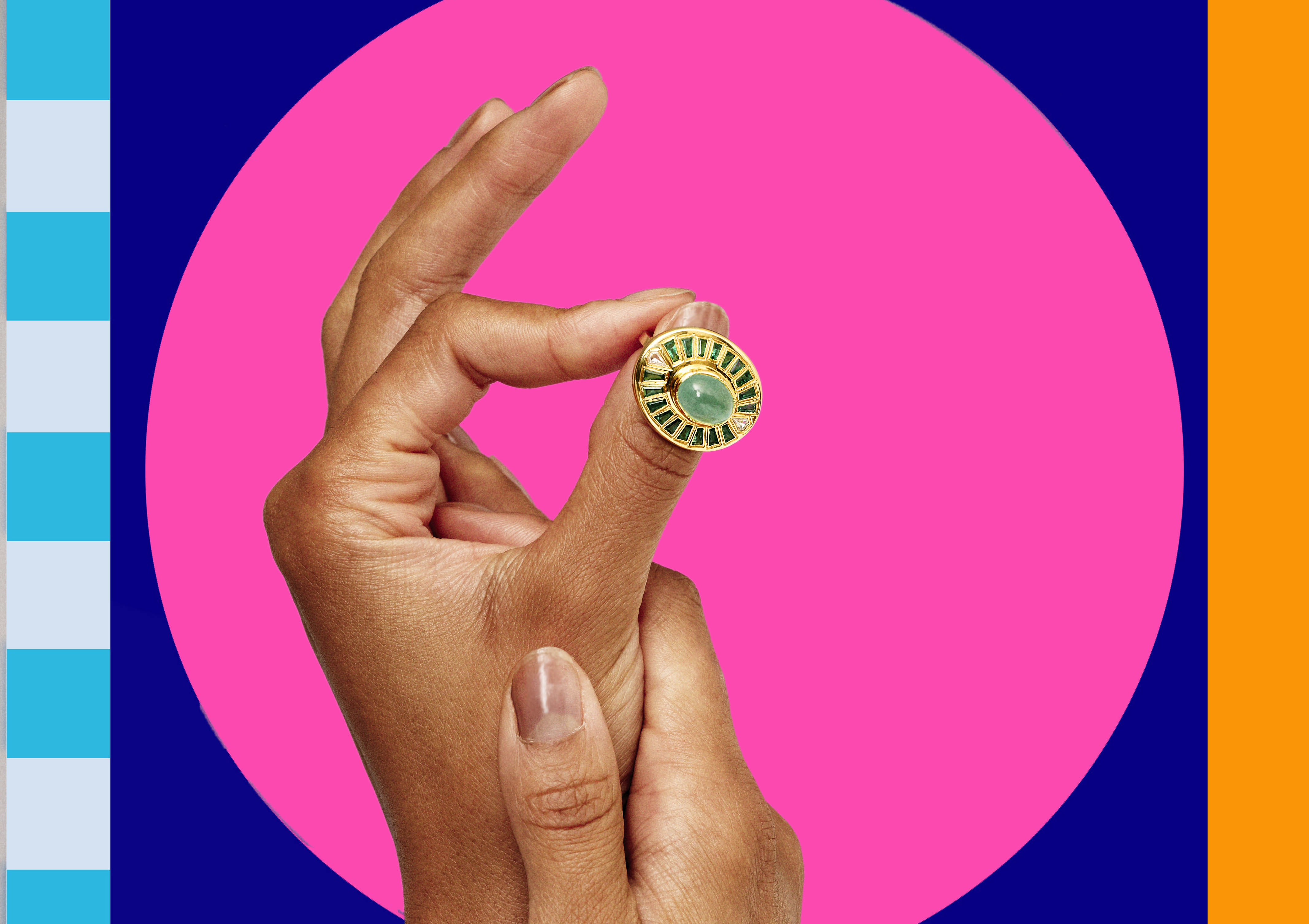 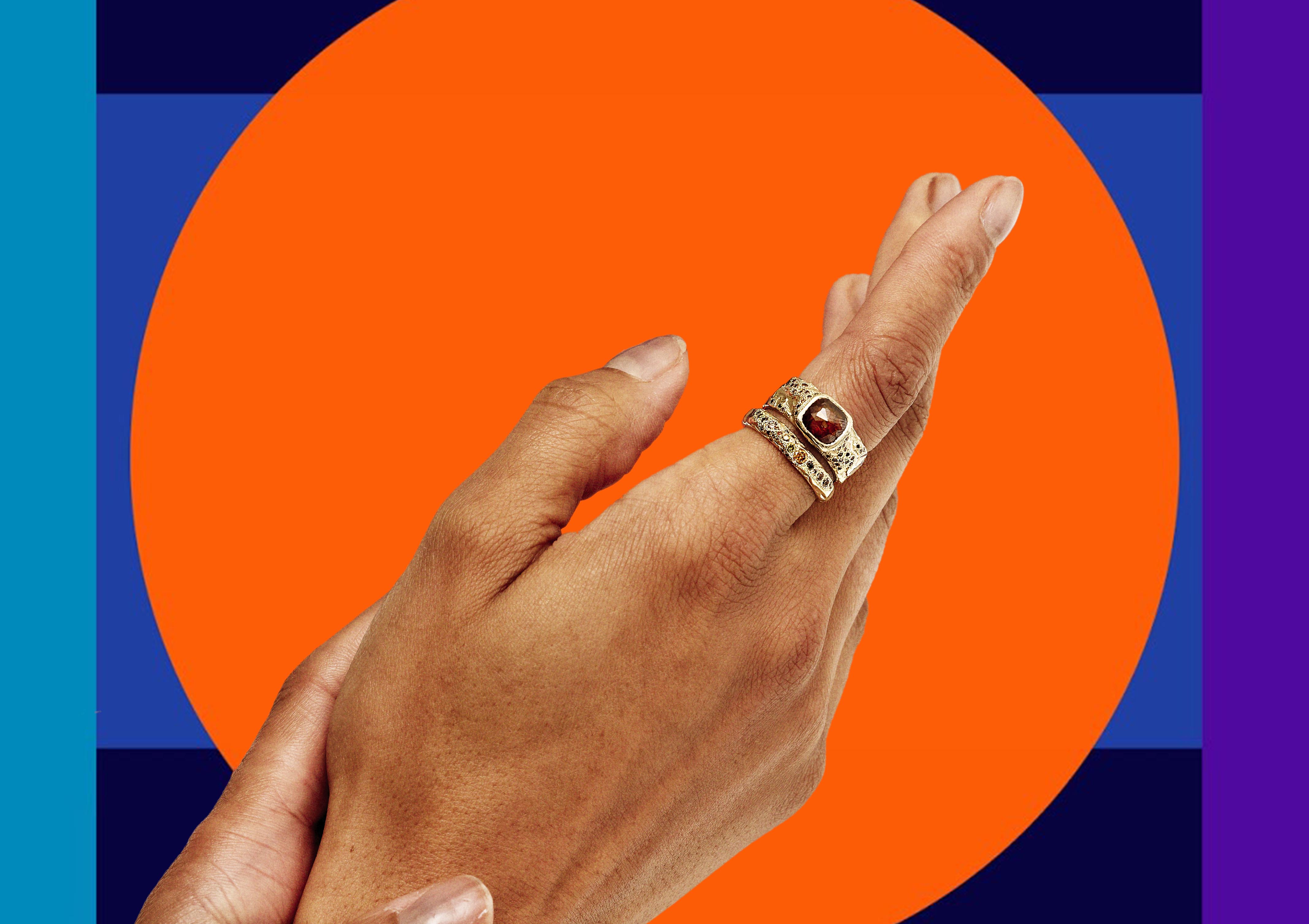 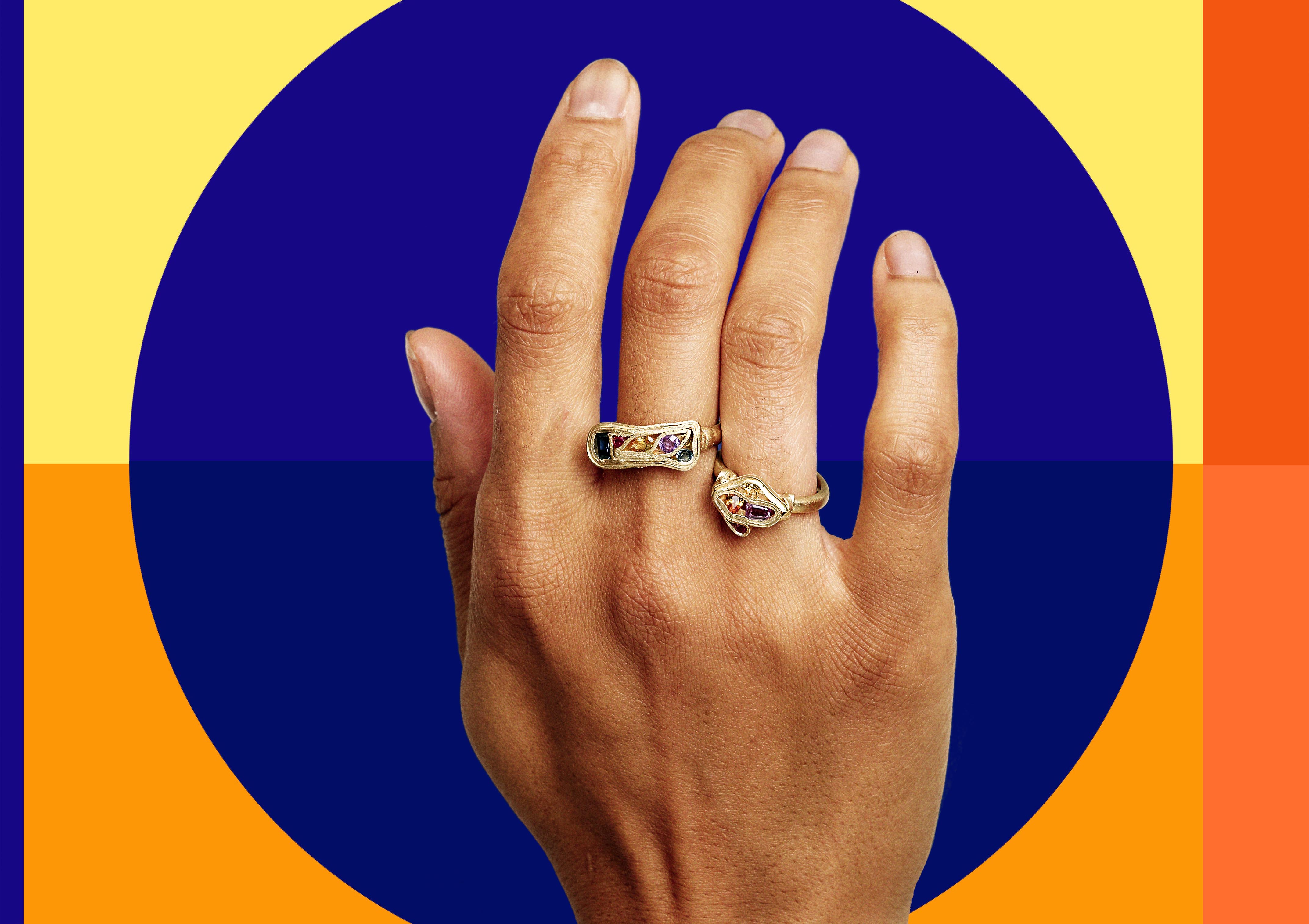 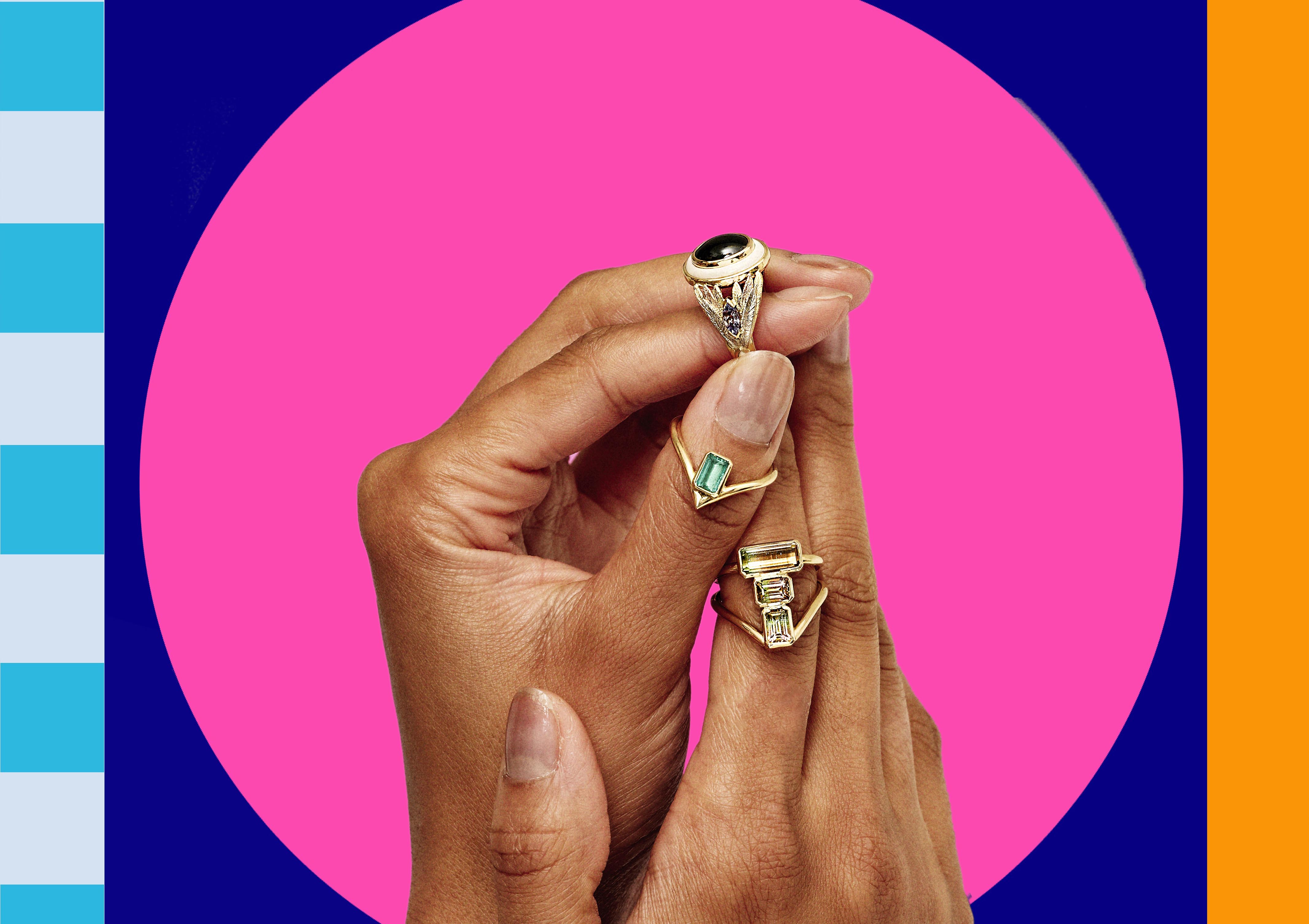 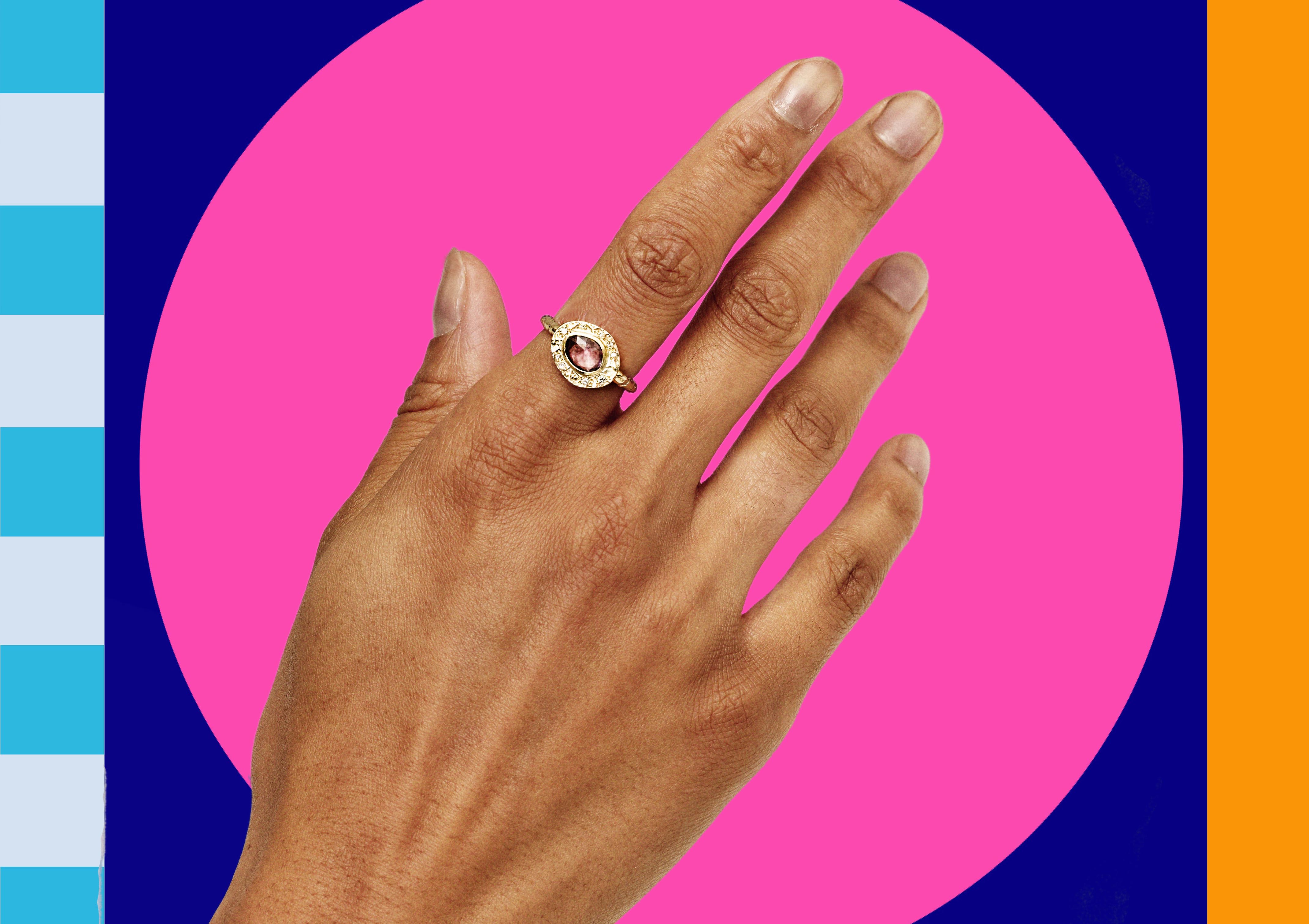 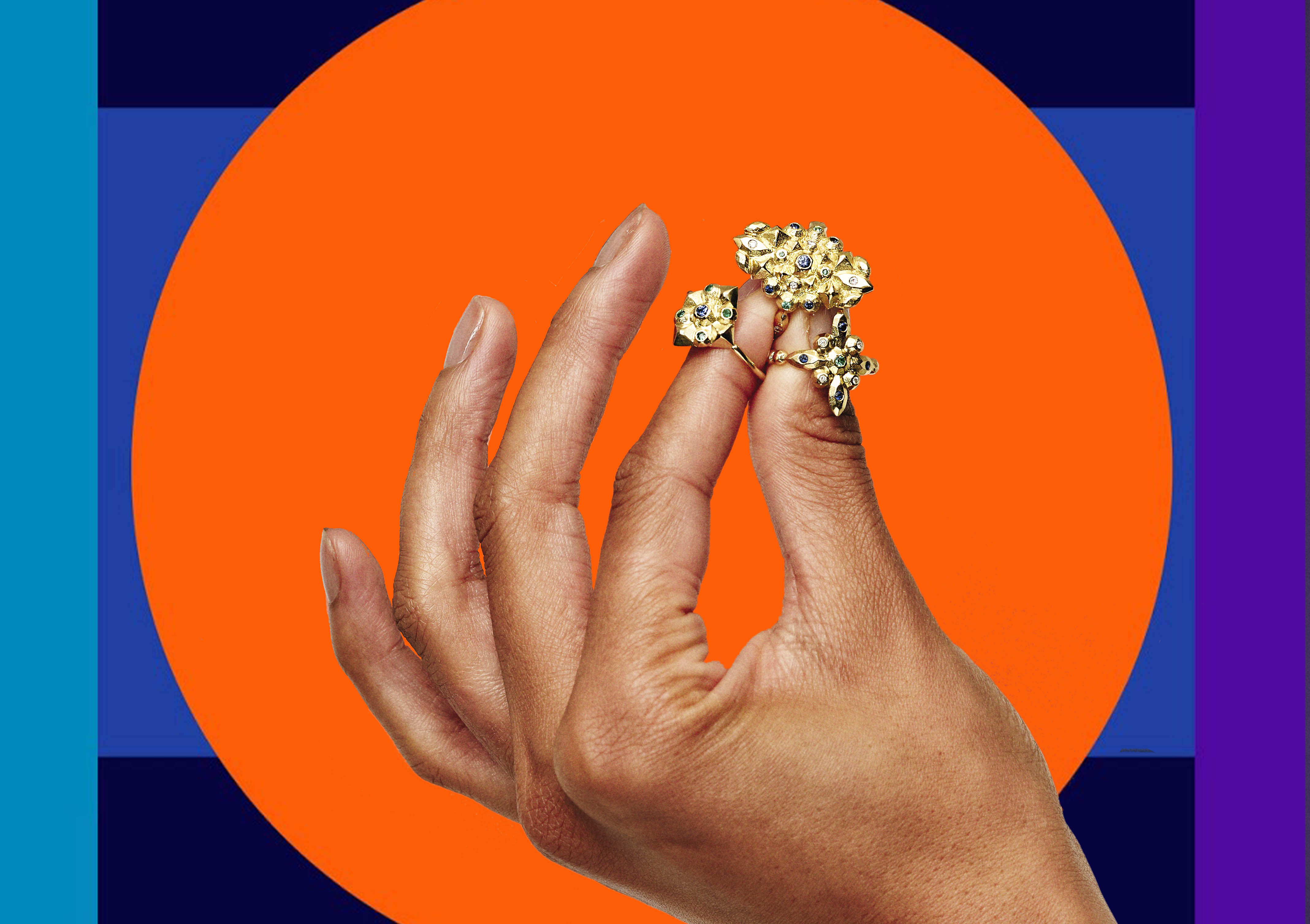 If you find yourself with a few hours to while away in London this weekend, why not head up to the leafy outcrop of Muswell Hill? There, on the main high street of this village-like neighbourhood, you’ll find jewellery store Tomfoolery, and within it an exhibition celebrating creative one-of-a-kind rings made by 40 independent designers.

The Tomfoolery Art Ring exhibition, which launched last year and will run until the end of January, is an annual affair for which the chic store asks many of the jewellery designers it works wit to create bold, bespoke cocktail rings that put the art of craftsmanship at the forefront.

This year, the exhibition, which opened yesterday, has expanded and will showcase the work of 40 jewellery designers, including some emerging makers who aren’t stocked in Tomfoolery. Each designer taking part in Art Ring was tasked by Tomfoolery creative director Laura Kay to make a ring especially for the event that was “intricate, bold, artistic, masterful and, most significantly, one-of-a kind with a narrative”.

“This year’s event has already captured our imagination with the sheer response from our niche market of independent jewellery designers,” says Kay. “Art Ring is an opportunity to creatively express and display artisanal techniques and distinctive styles within an exciting brief. We’re so excited to have had interest from big names such as Brooke Gregson and regular exhibitor at Goldsmiths’ Fair, Alison Evans. Each year, we will be storing a record of every ring made, alongside its date, sketches and narrative. We plan to create a book at the five-year mark of this exhibition. Art Rings are made to be exhibited and never forgotten.”

While each ring is in itself a miniature artwork, they are also wearable and could make for alternative engagement rings as well as cocktail rings. Each design will be showcased in the Tomfoolery store next to a story card displaying a sketch of the ring and commentary from the designer.

The Art Ring exhibition will run until January 31st, 2019, and can be found at Tomfoolery’s store at 109 Fortis Green Road, London, N10 3HP