A year on from Kassandra Lauren Gordon’s open letter on racism, here are seven key points the jewellery industry needs to address 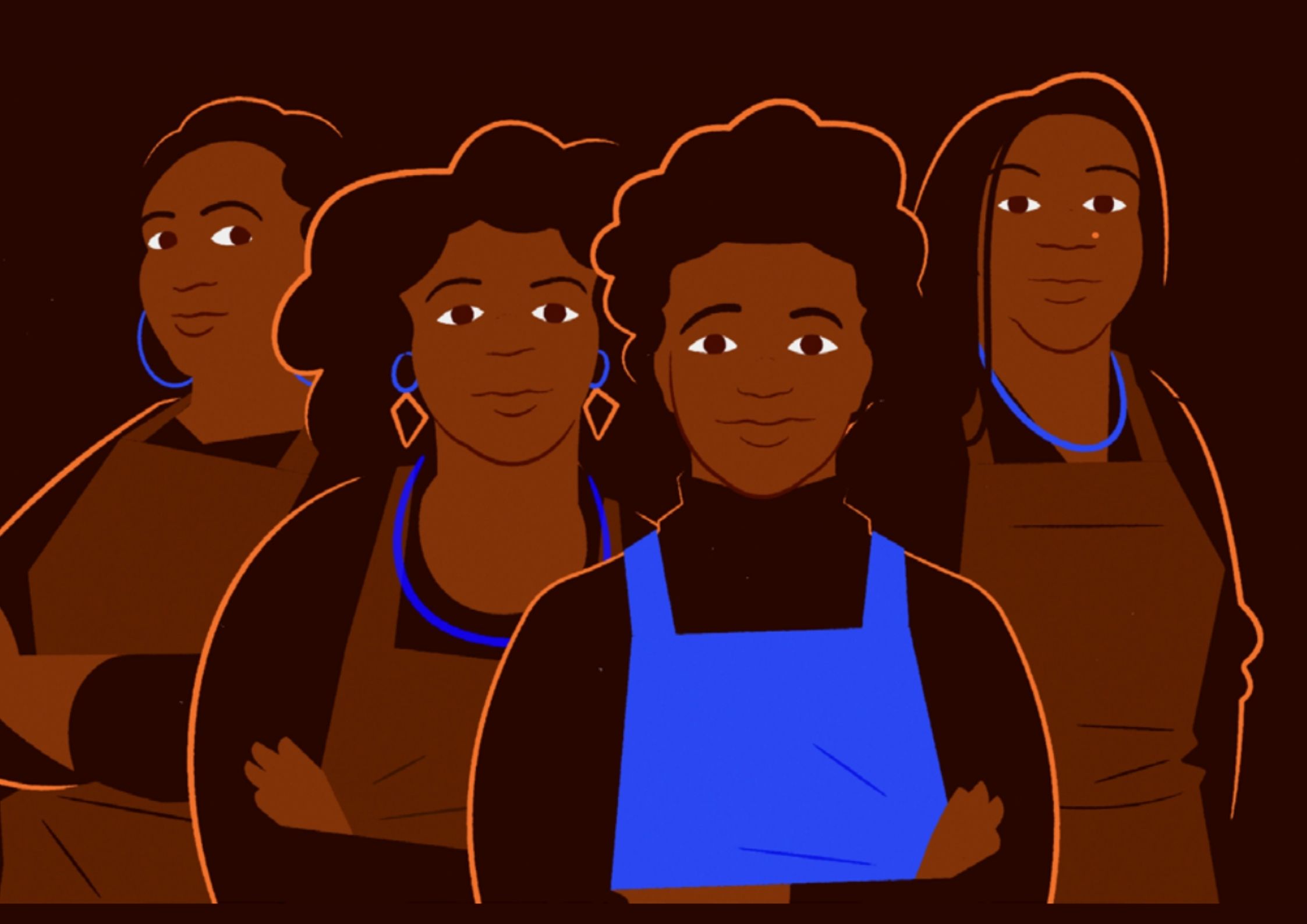 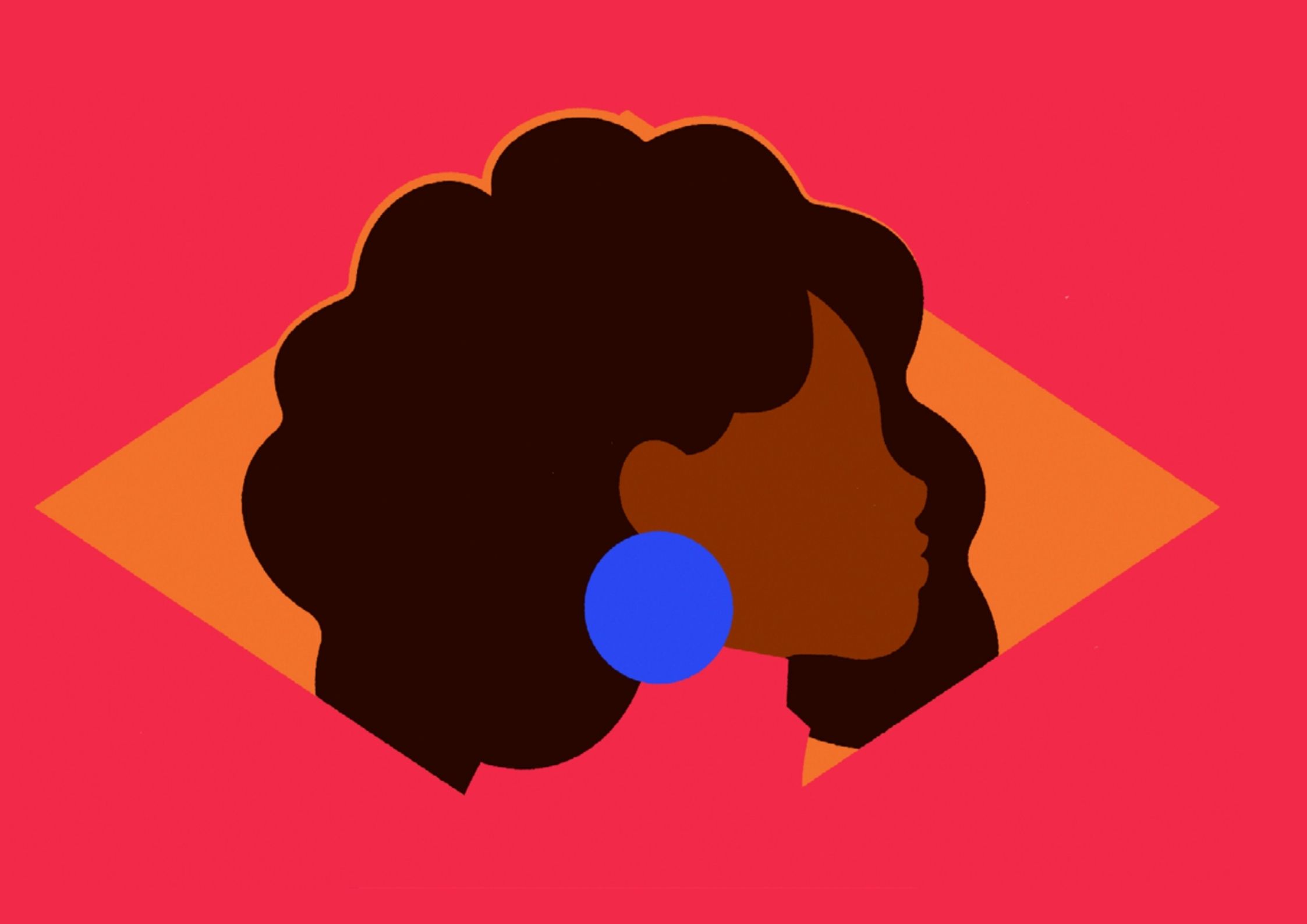 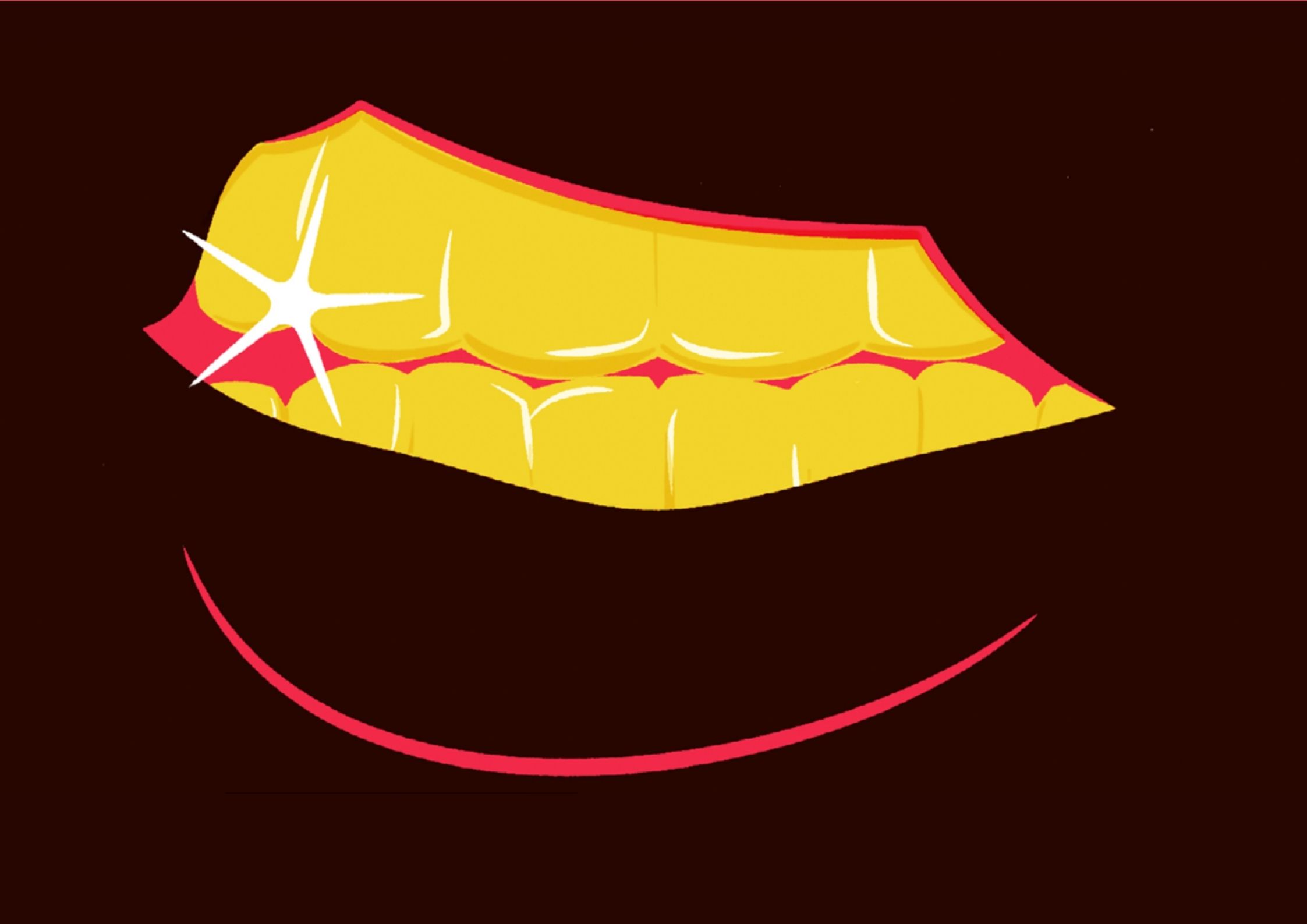 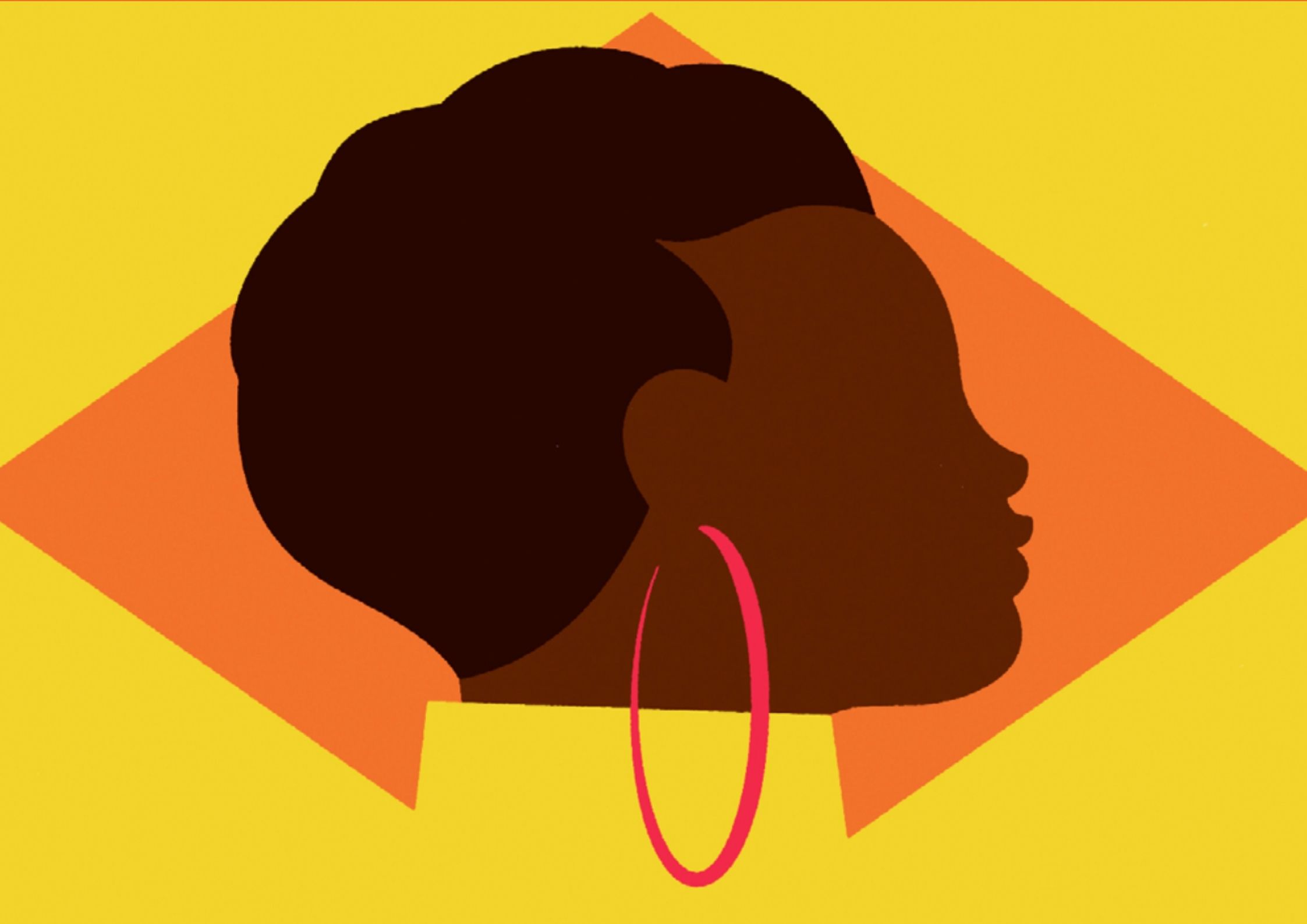 It has been exactly a year since award-winning jewellery designer Kassandra Lauren Gordon stood out from the crowd to pen an open letter for The Jewellery Cut on the racism she had experienced while working in the British jewellery industry. The article would prove to be the starting point for a much bigger project.

An online talk followed that brought together Sarita Malik, professor of media, culture and communications at Brunel University, Roxanne Simone, jewellery designer, artist and Royal College of Art lecturer, and Rickardo Antonio, jeweller and founder of RA School of Jewels. They were interviewed by Rachael Taylor, journalist and co-founder of The Jewellery Cut, about how the jewellery industry is uniquely positioned to become more diverse and representative of society. 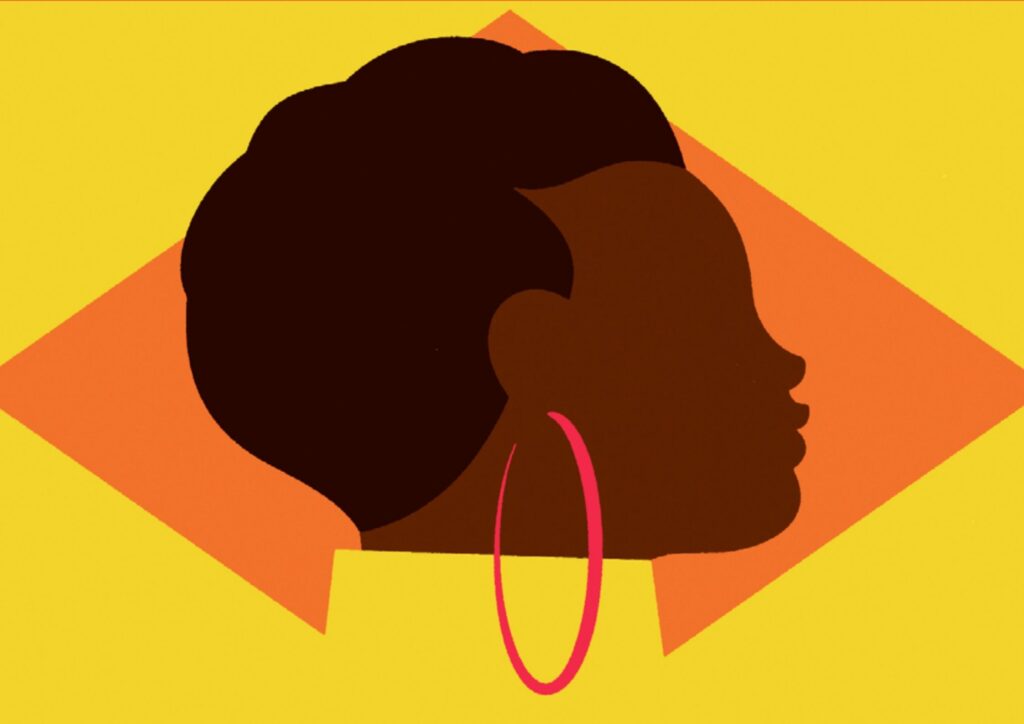 The conversation covered a variety of issues, from the need to acknowledge racism in the industry to the isolation people can feel coming into the profession because of an exclusionary culture, and also the importance of grass roots co-creation to generate lasting change. Here are seven takeaways from the event.

“The jewellery industry is still one which is pretty exclusionary when it comes to race and it still inhibits entry. [It] seems almost impenetrable [with its] entrenched structures and processes, and symbolic buildings that don’t always feel accessible. The whiteness of the [jewellery] sector is actually deeply tied to its visual representation, whether that’s marketing, branding [or] advertising. [It’s] how you see yourself reflected in a space, with those links to wealth and exclusivity, privilege and structural processes. That, along with cultural imagery, run very deep and actually have real social effects. The first step is going to have to be recognition and acceptance of the problems within the industry, which are not unique to the jewellery industry, but owning it is the first step. Racism is not going to dismantle itself; it’s going to need work and acceptance that it is a problem.” – Professor Sarita Malik 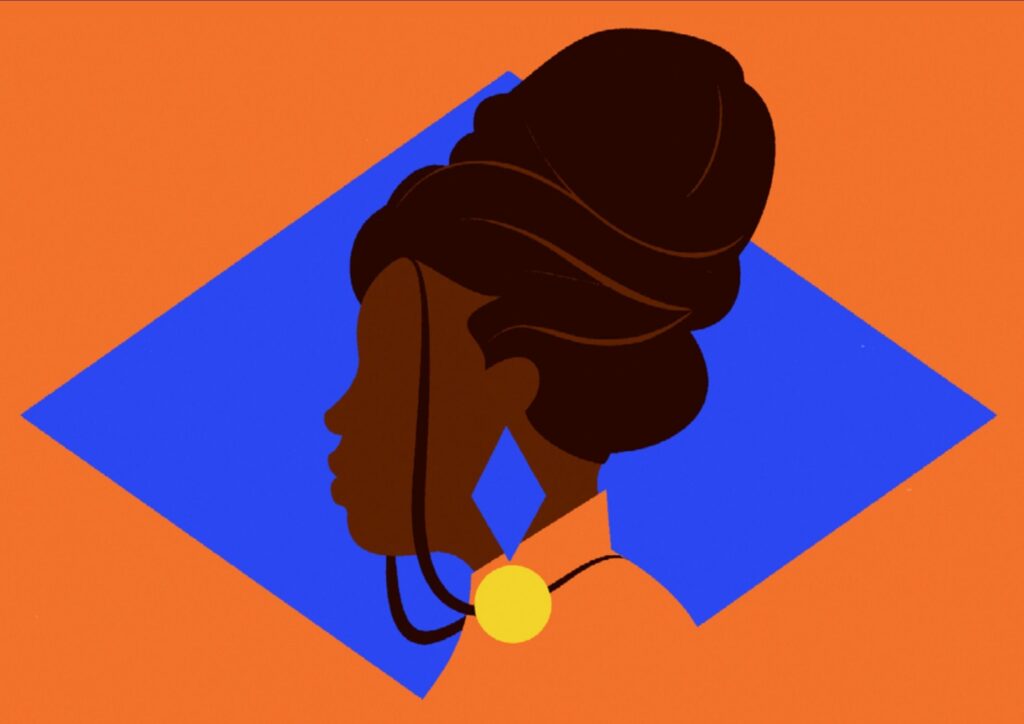 Working in the jewellery industry can feel very isolating

“It’s harder to reach out to someone else of an ethnic minority, because there’s not many of us in the trade. It can become daunting and it can get to you mentally. I can definitely vouch for being daunted, because I’ve come from the trade, I’ve been in it 11 years. One or two of the older generation of jewellers based around Hatton Garden did let me in, and they did help me along the way [but I mostly had to establish my own connections and the industry is] very secretive. It’s almost like a secret society. You don’t always get access; you have to be special.” – Rickardo Antonio

“I fortunately had the opportunity to meet with some people that were in the industry already, but that really changed my whole direction of practice. Representation is important.” – Roxanne Simone

The challenges often start in education and training

“[Further education is] very expensive for people who live in poverty or don’t have the money to do that. [And for Black students] it’s kind of like, ‘Well, do I spend thousands of pounds trying to get an education where I can’t see anybody that looks like me, or do I go somewhere else that I know?’. I think that education is probably the first step in making sure that people do have [access to a wider conversation about jewellery and the crafts, which includes being taught about other cultures and alternative making practices].” – Roxanne Simone 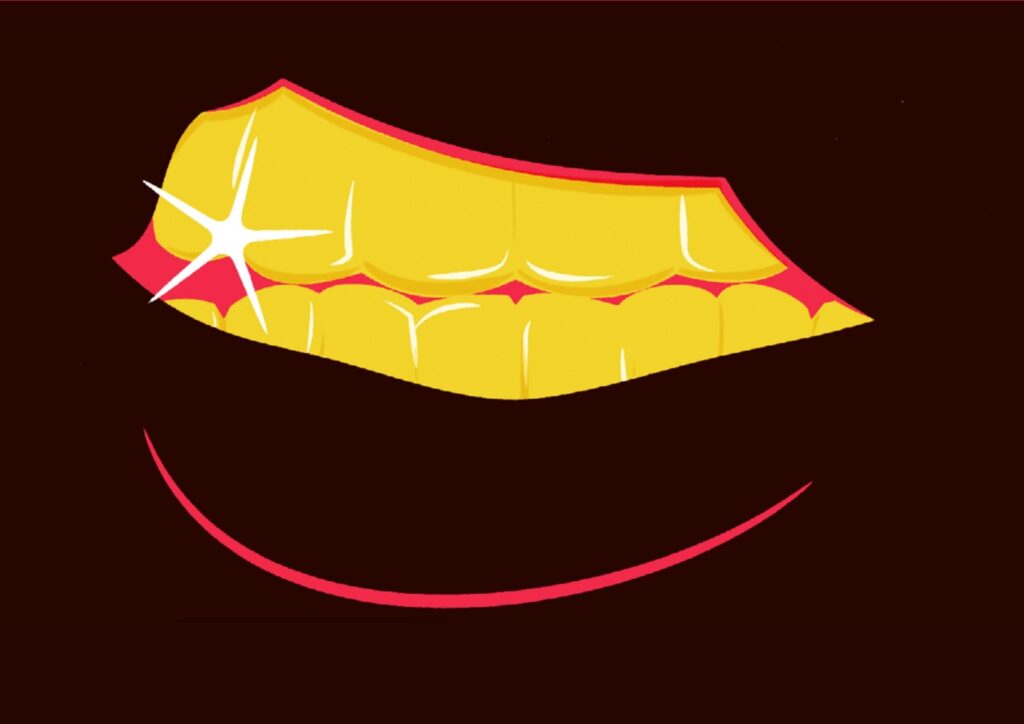 “The reason I decided to set up my jewellery school is when I came to the end of my studies, and I did try to reach out to the industry and go off on my own adventures and maybe try to find a job, information or certain industry links, I found it extremely difficult. Some jewellery courses are really expensive and not everyone can afford £3,000, £5,000, £7,000. Some people can’t afford to go to university, or don’t even have [the right] qualifications to get in. My aim [with my jewellery school] was just to start up small, see where it goes. Right now, I’ve got about 15 students and I just teach them the bench basics. A lot of people want to learn how to make grills, so I teach them how to do that as well, but people need to have basic skills in order to move forward in the trade.” – Rickardo Antonio

“If you look at the stats, in 2015 only 0.4% of people working in craft came from ethnic minorities [according to the Department for Culture, Media & Sport] and that actually went down from 2011 when it was 0.6%. I think there is something specific to the jewellery industry which relates to those connotations around heritage, around tradition and around accessibility. These barriers, importantly, also intercept with class and capital. We need to have a conversation about what’s needed in order [for people of colour] to actually be able to move ahead within the industry.” – Professor Sarita Malik

The jewellery industry expects people to navigate their ethnicity 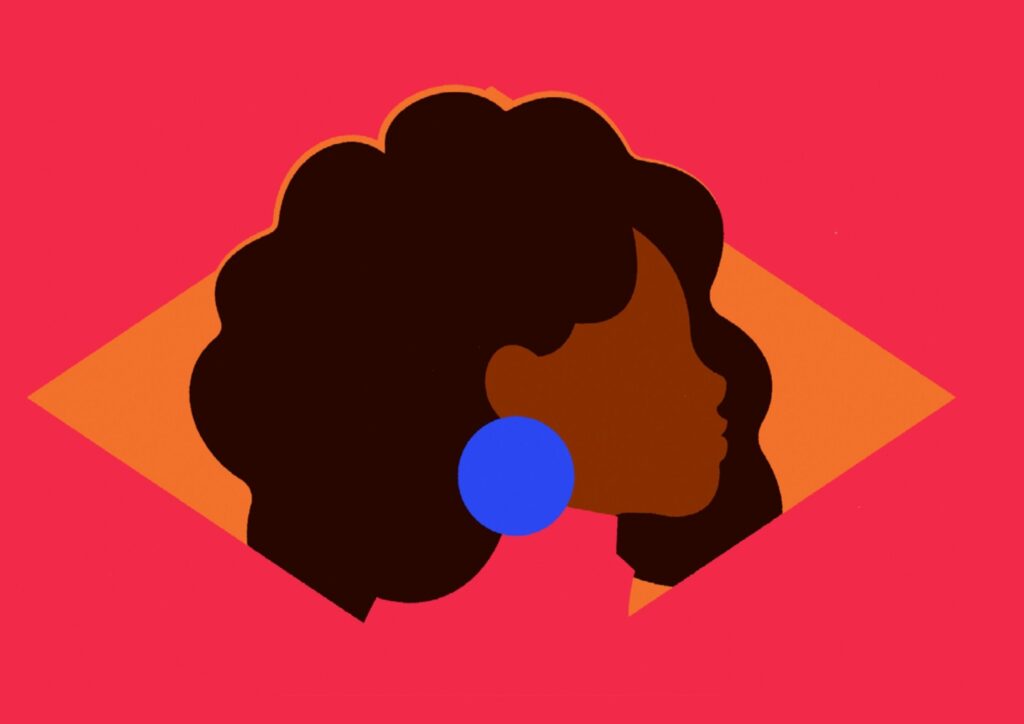 “Any talented creative wants to be recognised for the work that they do rather than play identity politics. What we’re hearing [in the Survey of Black Jewellers and the social research] is that a lot of Black people in the industry are being expected to navigate their Blackness strategically. Not naming racism, not knowing where to go, not foregrounding it – that’s an undue pressure. It’s not surprising that it has strong emotional effects. [We must start] asking the industry why people are being made to feel uncomfortable and have to navigate their ethnicity and their identity within the sector. It is not a question for Black jewellers, actually, it’s a question for the industry. It’s not just about [the industry looking at] barriers to entry, it’s also about what then happens once someone is in that space. Navigating one’s ethnicity is exhausting and that’s not what creatives want to be focusing on. They want to be making and doing.” – Professor Sarita Malik

Grass roots collaboration and co-creation can manifest into real change

“It can be as simple as asking, ‘Hey, do you know a stone setter that can do this?’ [It means I can] trust somebody in the industry with my work that I know another Black jeweller has access to.” – Roxanne Simone

“If you look at the way in which diversity has operated in institutional discourse and in the creative industries, it’s actually proved to not have made substantial changes on the ground. While we’ve had decades now of diversity discourse, it’s become doing diversity lip service rather than actually manifesting in real change. That top-down idea of diversity is something that’s really proven to not work very well. I’m much more supportive of this idea of a bottom-up idea of diversity, which is about collaboration. It is about the kind of networks that Roxanne has been talking about, which are really important but it’s also about the industry itself recognising it needs to listen, it needs to collaborate, it needs to co-design solutions. Black people can’t be expected to be the ambassadors for change, to deal with these issues and deal with building the solutions as well. This has to be a joint endeavour, co-designing solutions from the bottom up rather than it being done in a boardroom exclusively or being pushed back onto Black jewellers to sort the problem out and build their own networks.” – Professor Sarita Malik 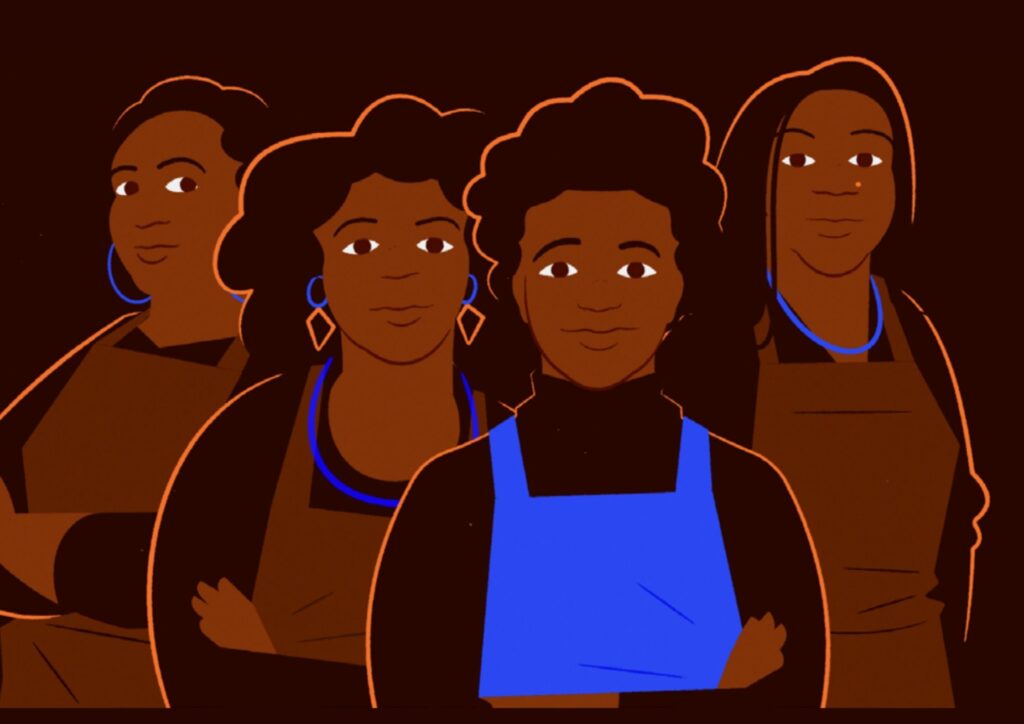