A miniature artwork with explosive connections 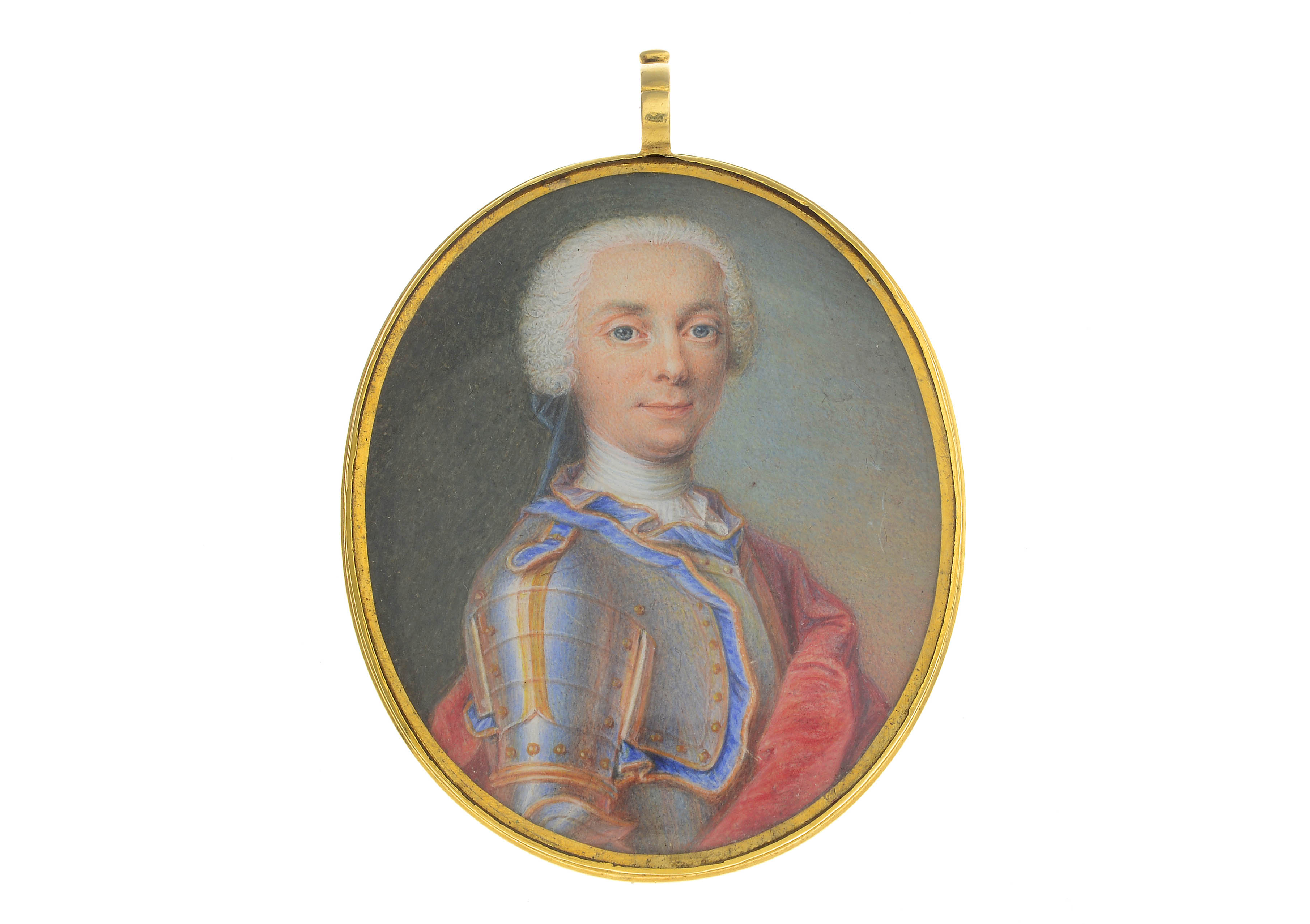 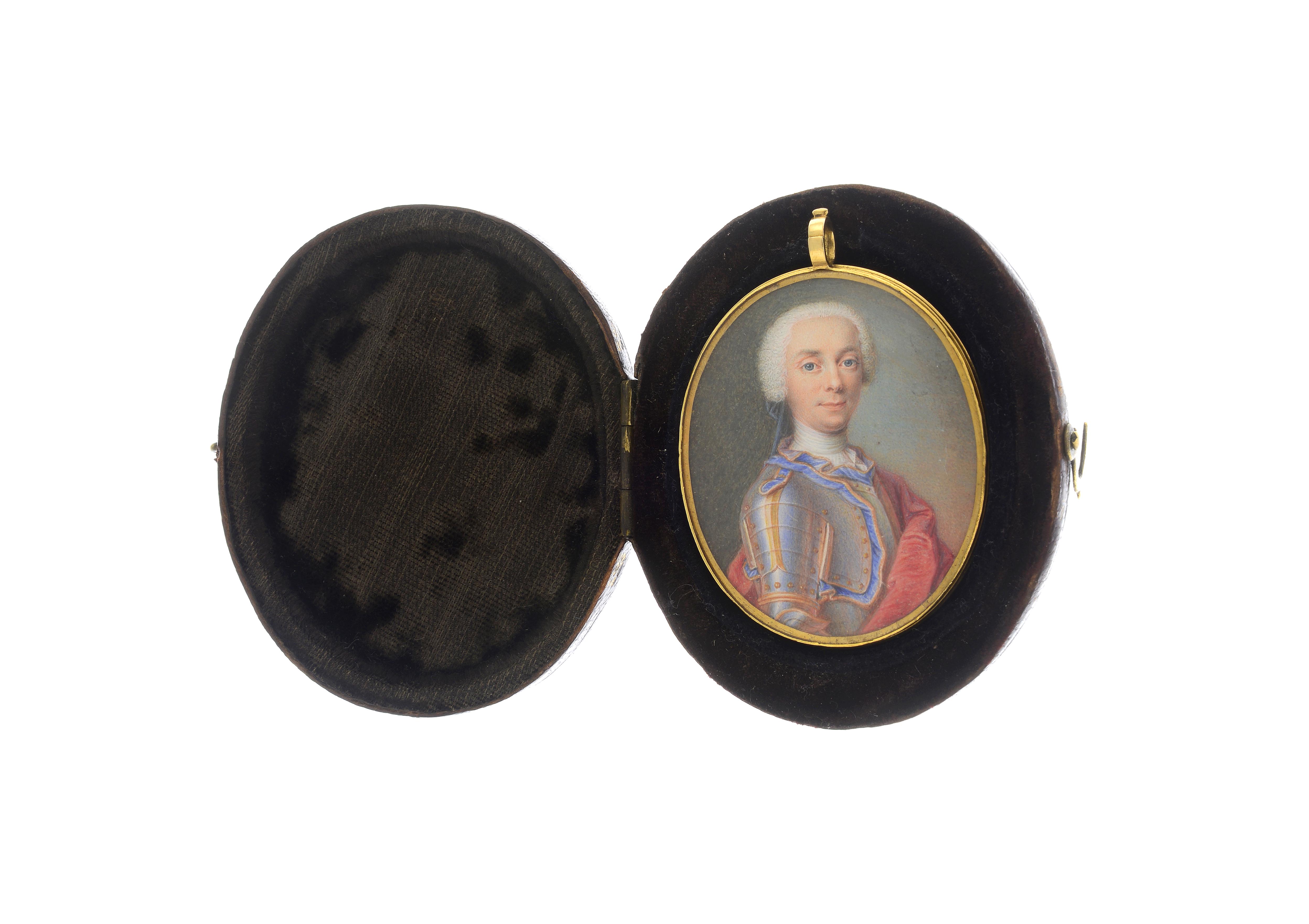 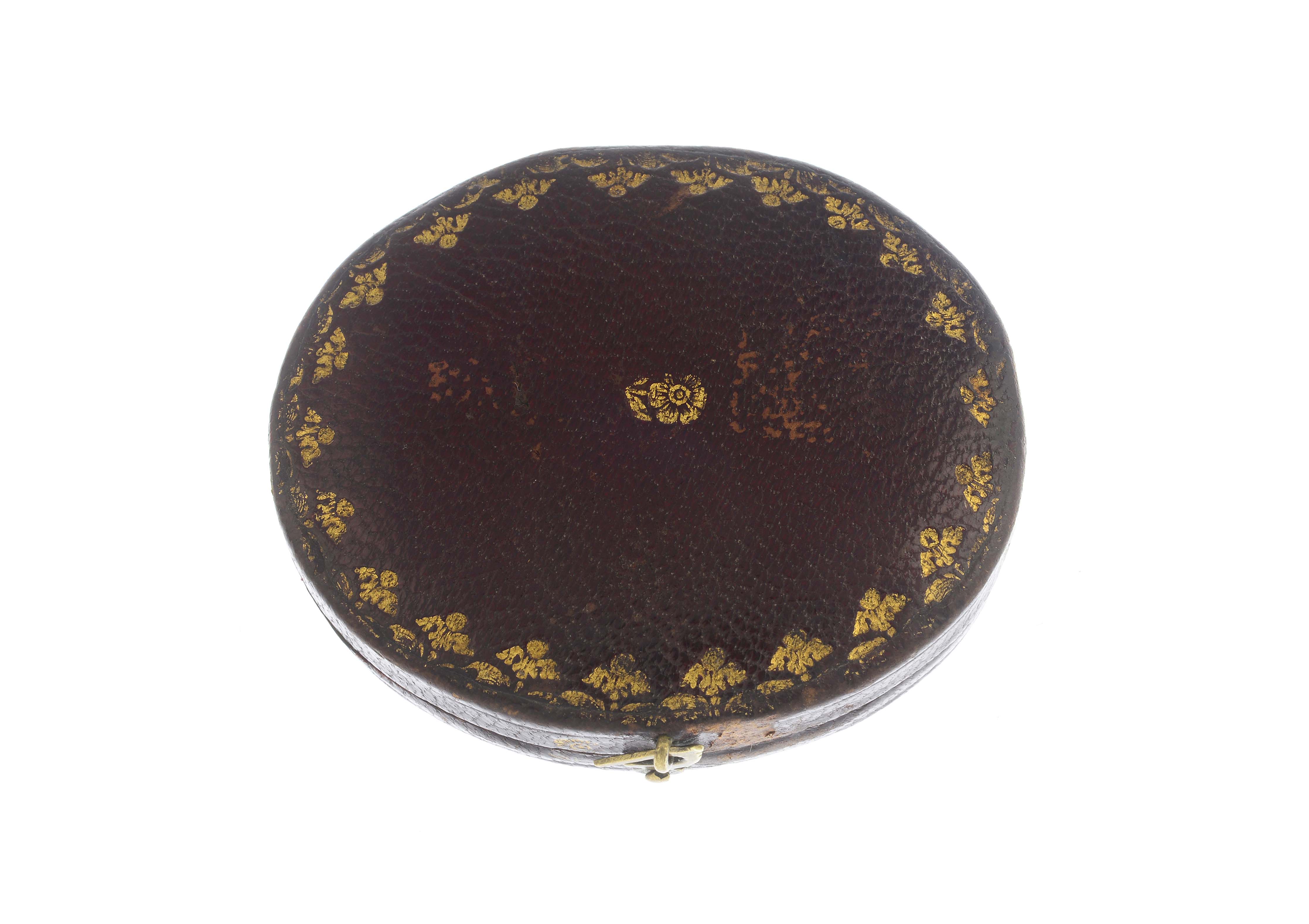 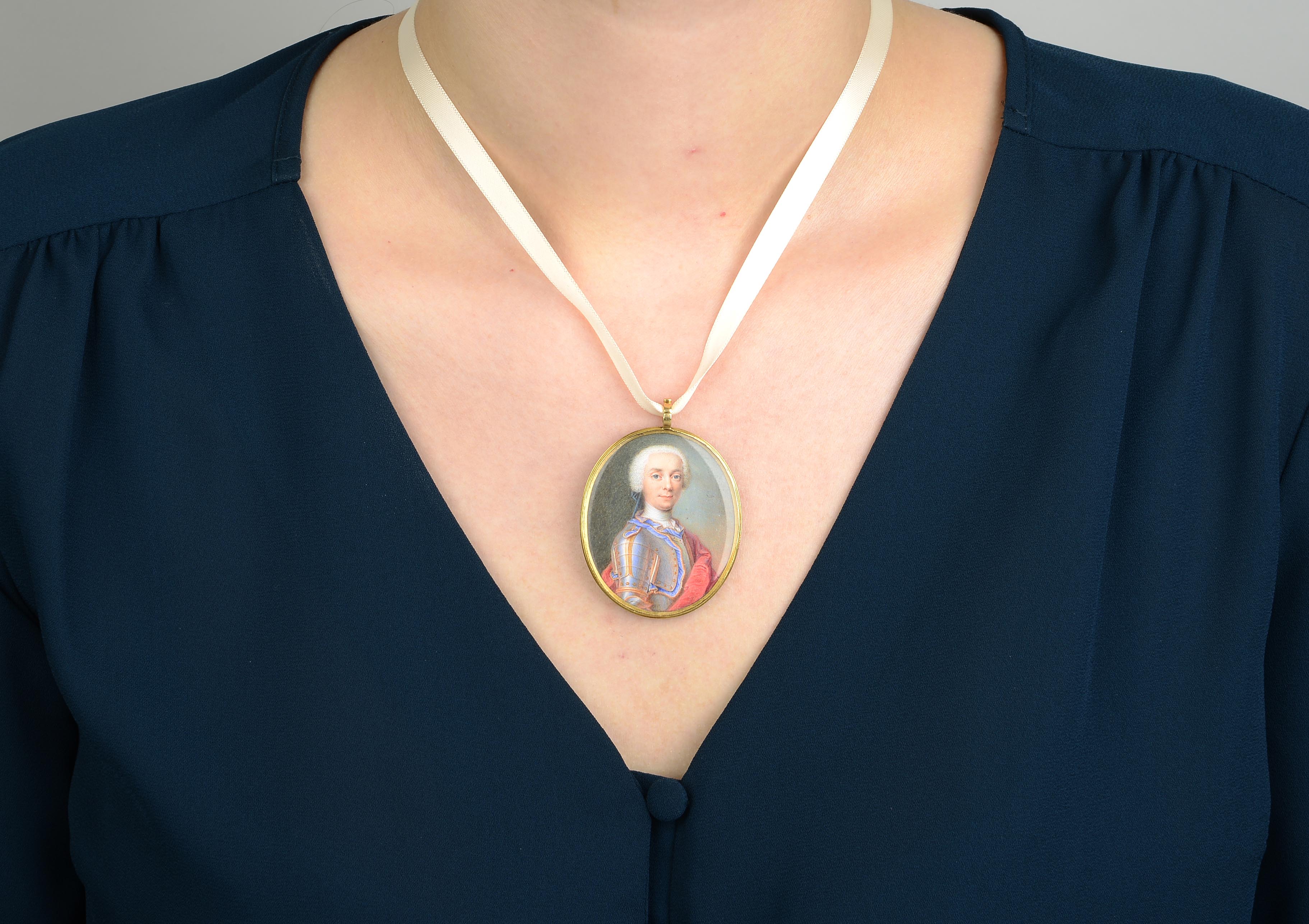 As the nation’s dogs brace themselves for the last few days of fireworks, Fellows auction house has revealed a brand new jewel soon to come under the gavel that has a connection to the famous failed Gunpowder plot that we celebrate each November.

Within the Fellows Fine Jewellery Sale, which will take place on November 14th, 2019, is a miniature portrait of Charles Knyvett, an 18th century aristocrat who is a direct descendant of Thomas Howard, the 1st Earl of Suffolk, who was credited with foiling the Gunpowder plot to kill King James I in 1605. It is said that Howard’s searches of the Houses of Parliament led to the discovery of the plot and arrest of Guy Fawkes. The 1st Earl of Suffolk would go on to be on of the men to investigate and try the plotters, though later in life he was arrested and imprisoned himself for financial misdeeds in his role as Lord High Treasurer.

The 18ct gold Georgian pendant up for auction at Fellows depicts an image of Knyvett painted with continental oil on vellum. The auction house has given it a pre-sale estimate of between £800 and £1,200.

“Portrait miniatures such as these are always so exciting to have up for auction because there’s so much interesting history behind them,” says Fellows Auctioneers business development manager Nicola Whittaker. “With this pendant believed to be Charles Knyvett, it represents a fascinating man who came from a family with rich history. I am sure lovers of antique jewellery will admire this portrait miniature and it will generate a lot of interest in the Fine Jewellery sale.”