A dress is going to disintegrate, jewellery will not

Vogue contributing editor and antique jewellery collector Lynn Yaeger on her passion for ancient jewels, and how she succumbed to upcycling 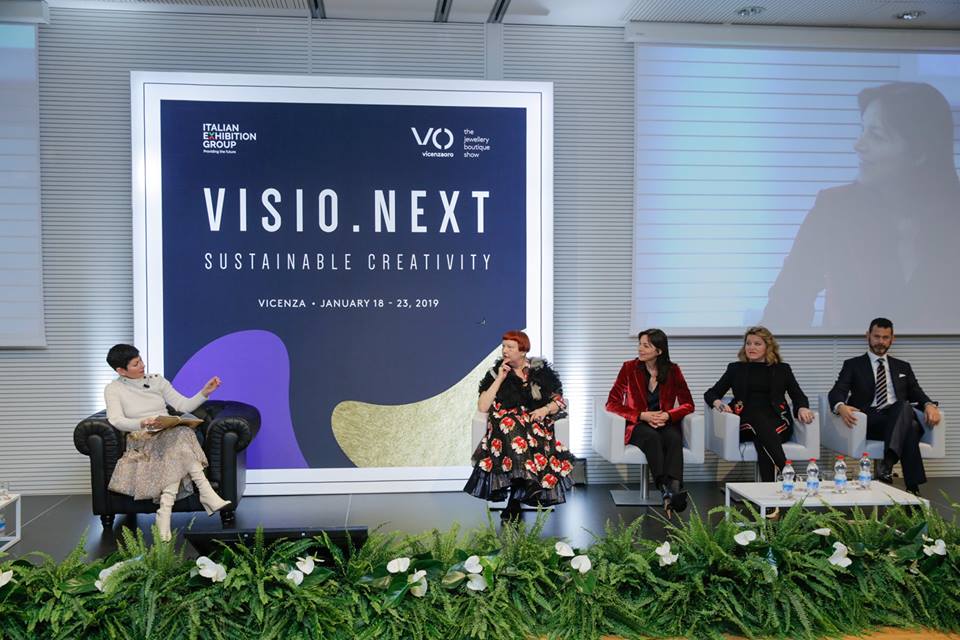 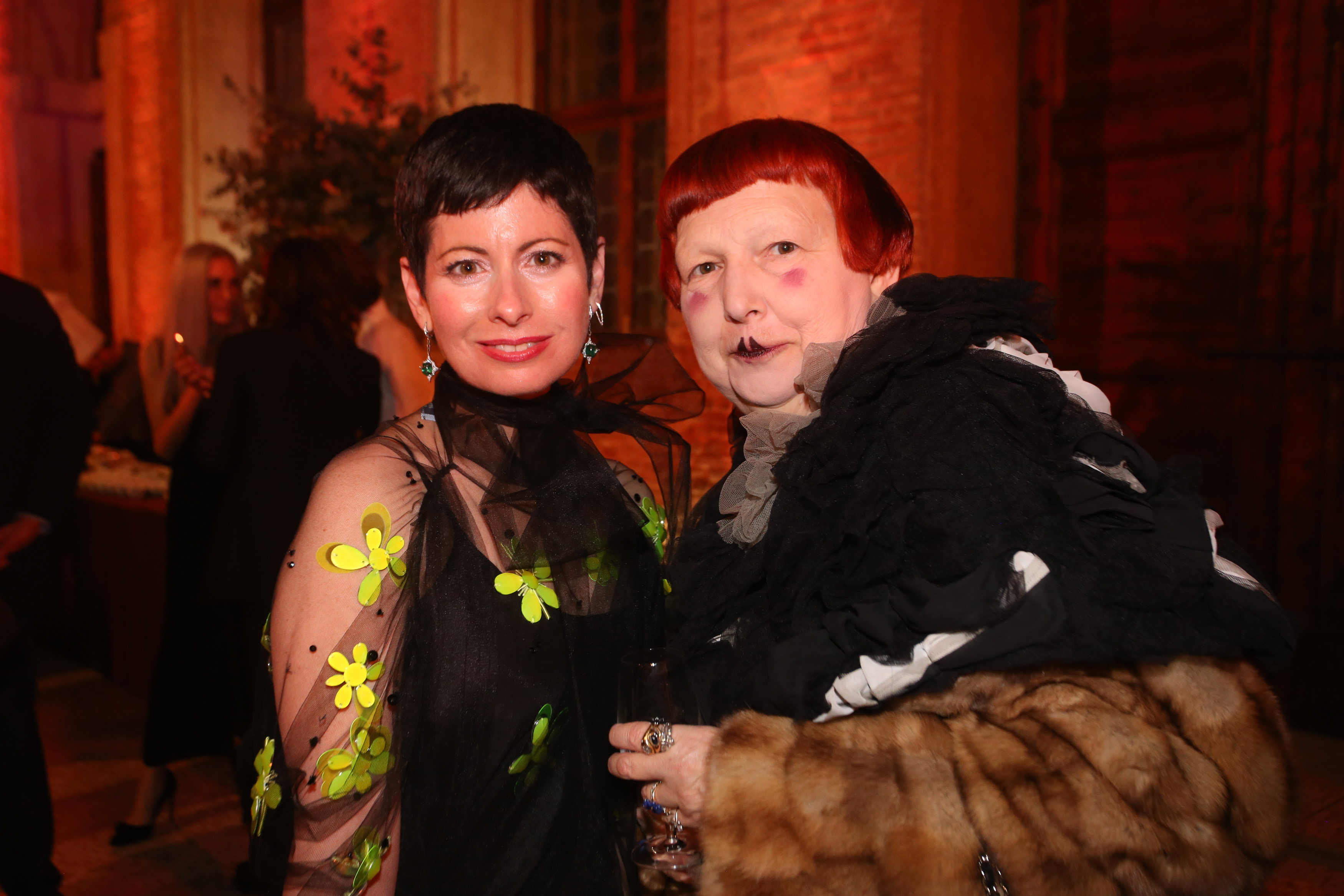 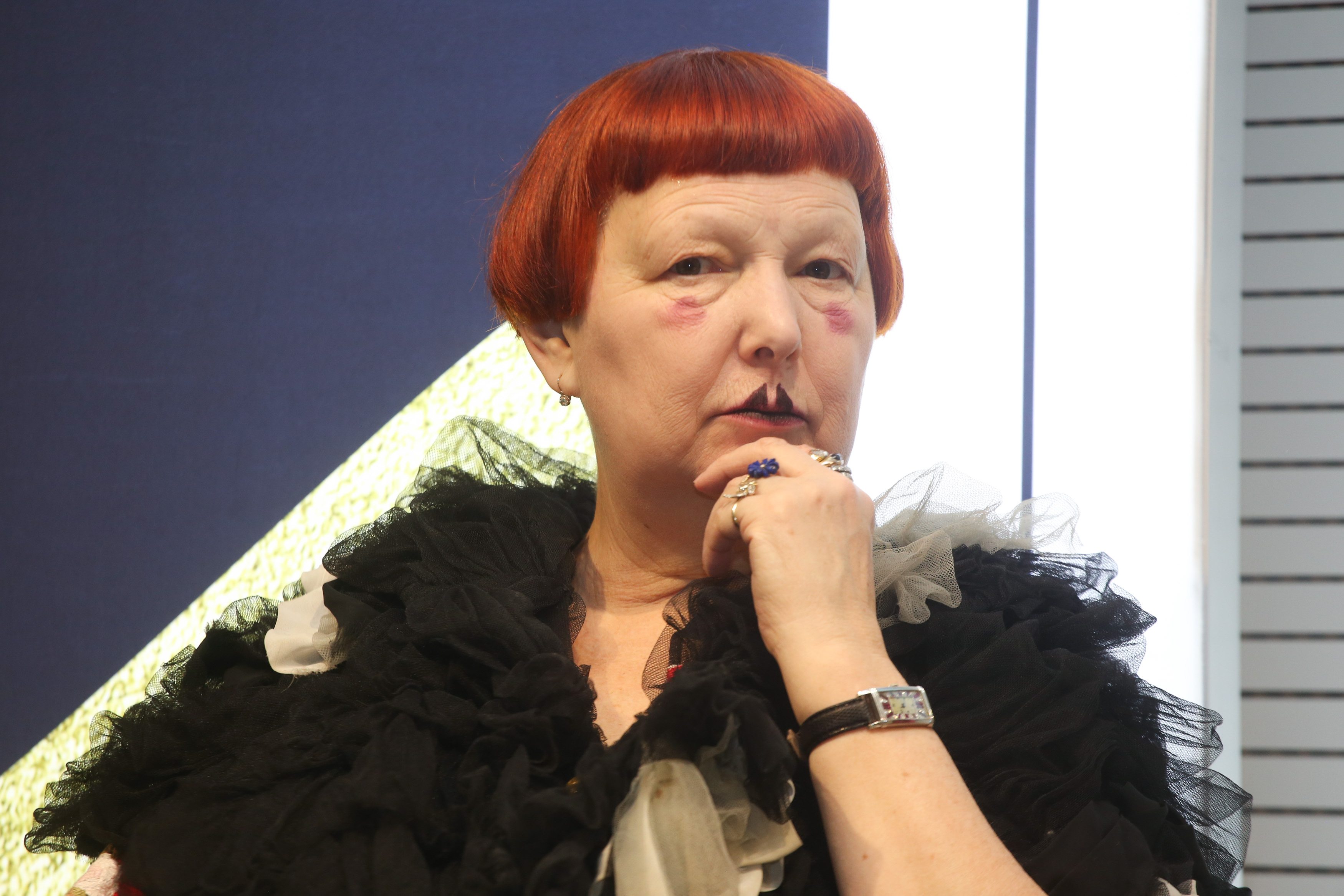 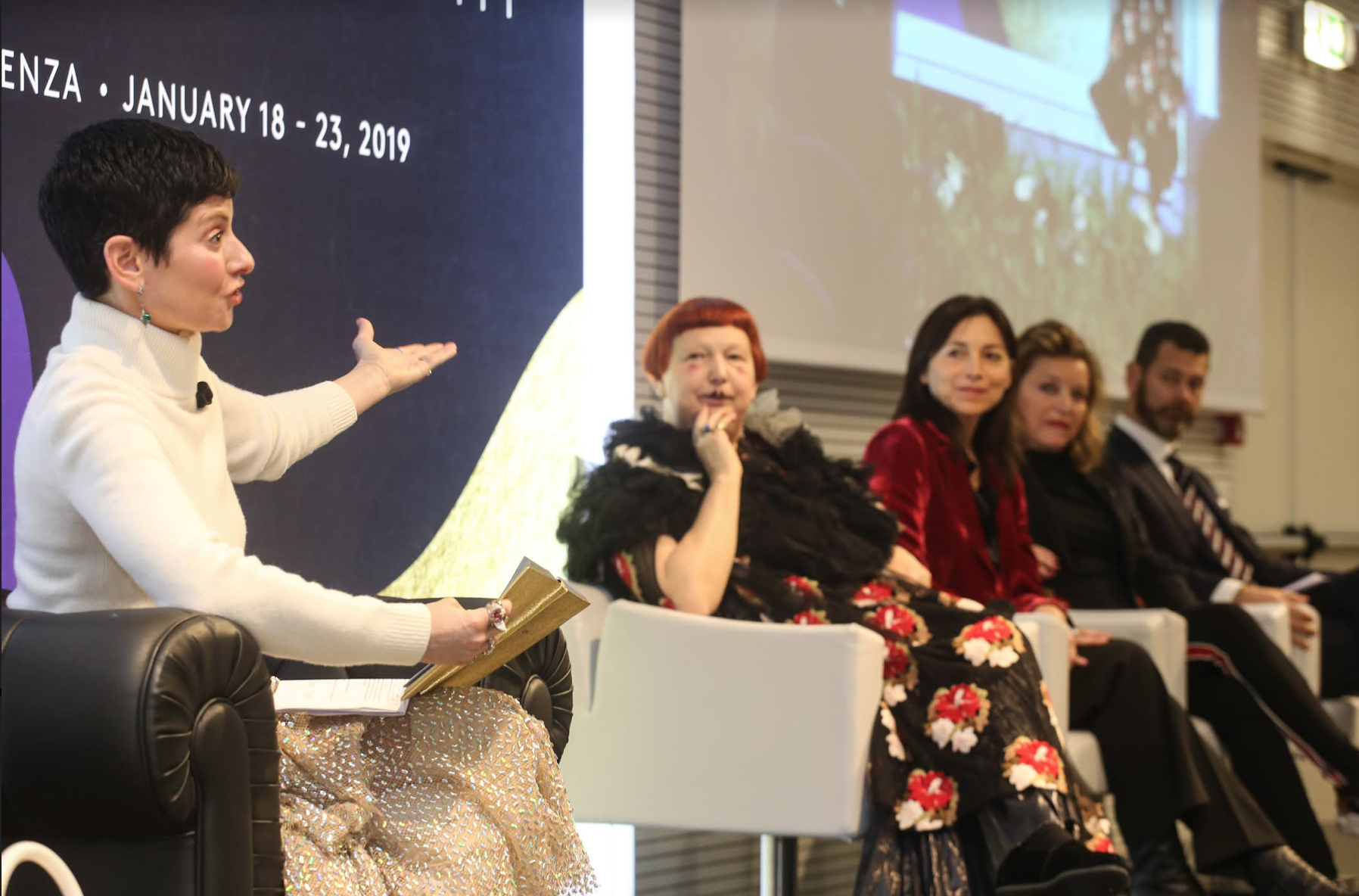 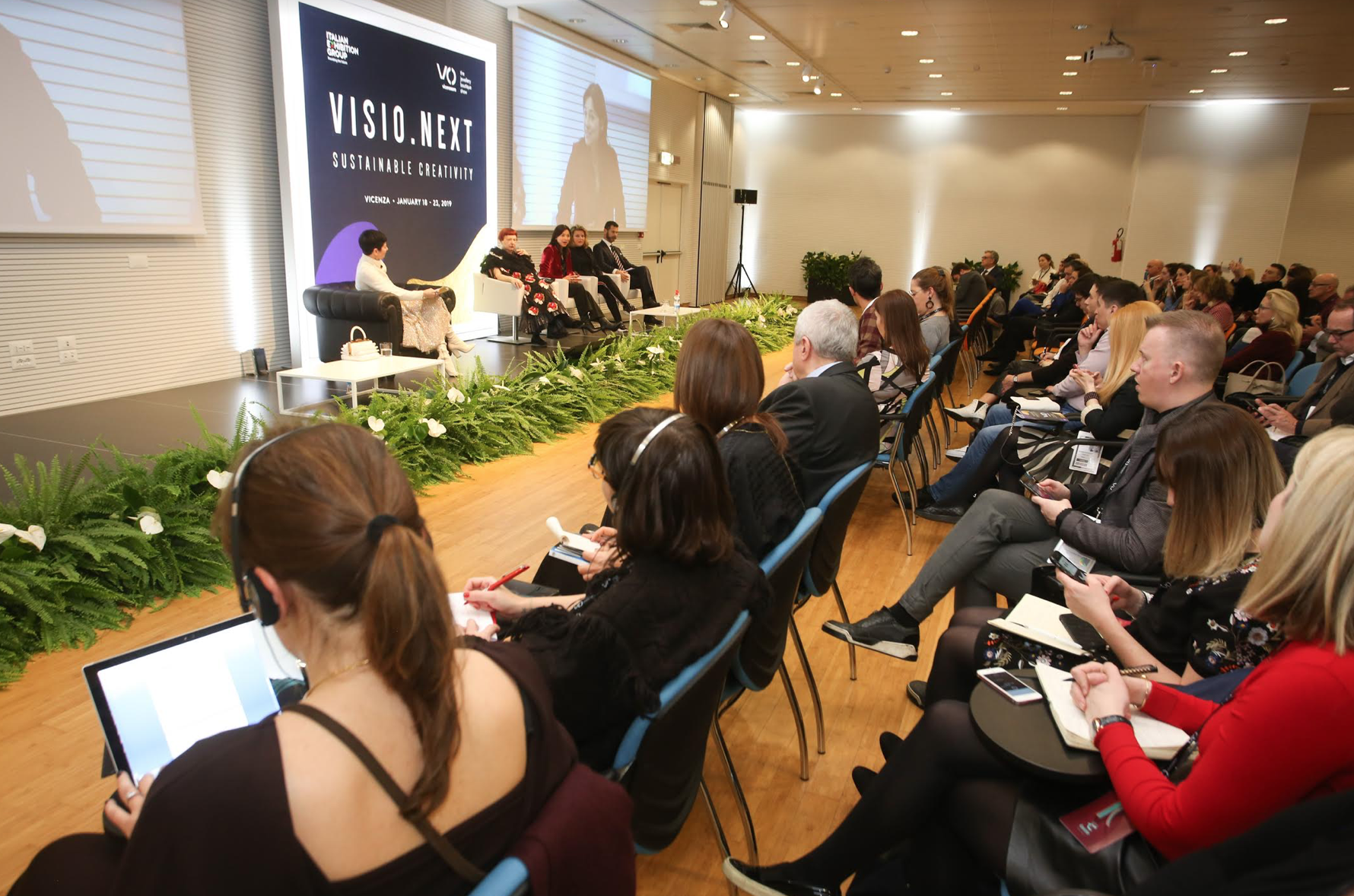 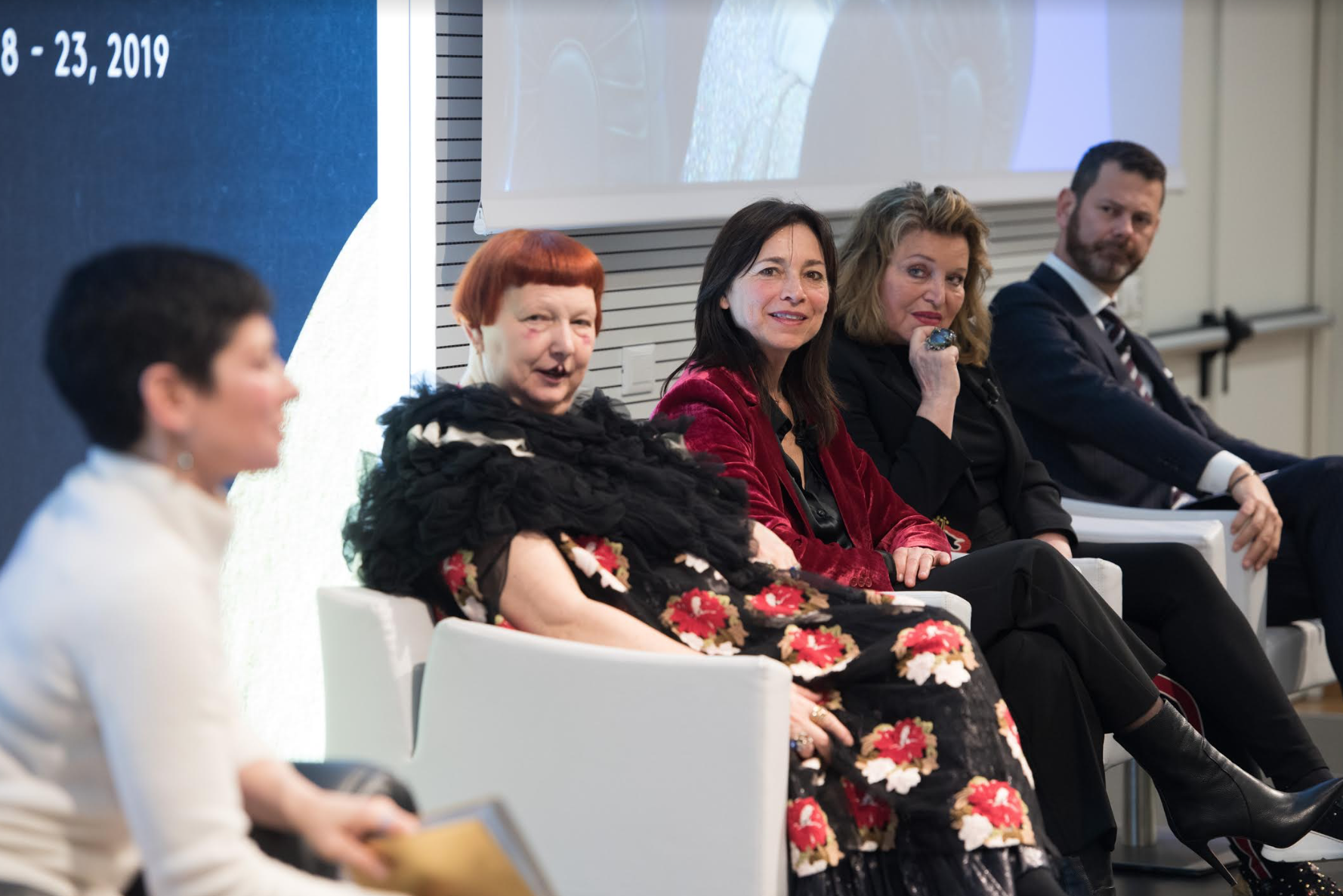 Vogue contributing editor Lynn Yaeger, dressed to the nines in her fabulously quirky style, was at a fashion event when she realised that while vintage clothing can fail you, antique jewellery will never let you down.

“I used to wear a lot of vintage clothing,” says the flame-haired American editor at the Visio.Next summit during Vicenzaoro in Italy earlier this month. “I was in this beaded gown at an event and at that moment the 100-year-old beads on the dress decided that they had had enough of life. The silk disintegrated, the beads came crashing down. A dress is going to disintegrate, jewellery will not. That’s why jewellery is better.”

Yaeger is a keen collector of antique and vintage jewels and watches. It was an obsession that started long before she had the funds to fuel it. “I wasn’t brought up in a family that collects antiques or knew anything about antiques, I think they thought old things were icky,” she says. “For me, it was my own personal discovery and I was stunned that I could own something that was so old and so historic. I started collecting.”

In search of antique treasures, Jaeger spent her down time “haunting” the booths of antiques shows and the stores on 47th Street in her native New York, where she says her early curiosity was both welcomed and shunned. “I think I also became very interested in the dealers and all the stories they had to tell about the jewellery,” says the writer, who also contributes to The New Yorker and The New York Times, and is a 30-year veteran of The Village Voice. “I wanted to learn so much from people. Sometimes people were nice to me and I would come back and make friends, and sometimes they weren’t nice and I didn’t go there any more.”

For Yaeger, the allure of these pieces was not their monetary value but the rich history they carried with them, and the idea that ownership of them is but fleeting. “It’s a very different way of looking at jewellery than the way you look at new jewellery,” squeaks Yaeger in her excited, bubbly tone through lips painted with her signature Cupid’s Bow kiss of red lipstick. “When you look at antique jewellery, it’s really not about the stone or the weight, it’s about the creation. There was something about the history of the pieces and that they were only on loan to us. That it was going to be passed down to someone else was so enthralling to me.”

This deep love of the history of each jewel made Yaeger initially reluctant to alter pieces that she found. “I never thought you should do this,” says the editor, who also curates the vintage section of Yoox.com. “I would buy a beautiful stick pin and people would say ‘turn it into a ring, you’ll never wear it,’ and I would say… no! It will lose its integrity.”

It was a trip to the Cheapside Hoard exhibition in London that changed her mind about upcycling. “A lot of that jewellery, it turned out, when people researched it, had been remade from even older jewellery,” she says. “I thought, all these years ago, these people are remaking jewellery, so maybe I can do it now. I still feel a pang but I know that it’s the way that jewellery itself is recycled. Everybody pulls stones out of ancient, old pieces that they don’t like any more or even newer pieces and brings their personal vision to it.”