This month’s chameleon birthstone, not just available in red, brings a rainbow of jewellery choices for lucky Capricorns and Aquariuses 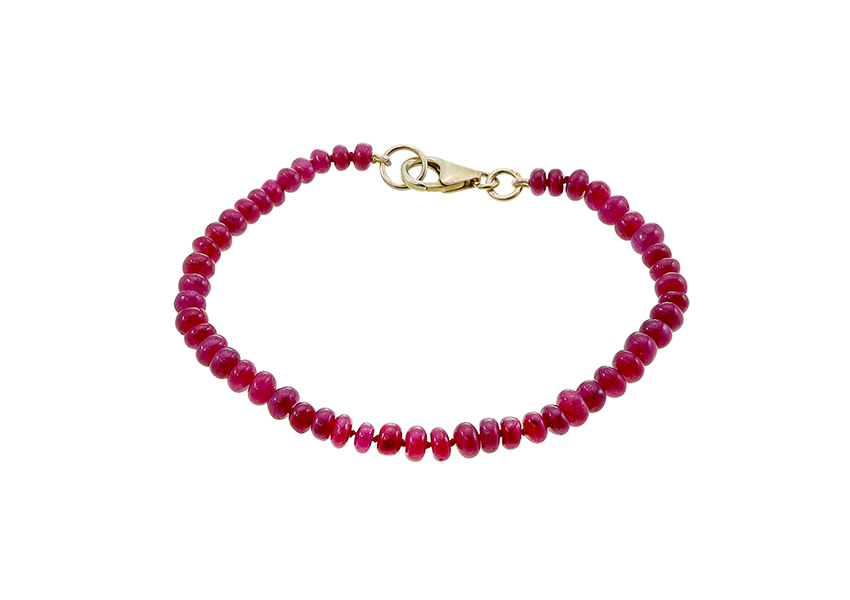 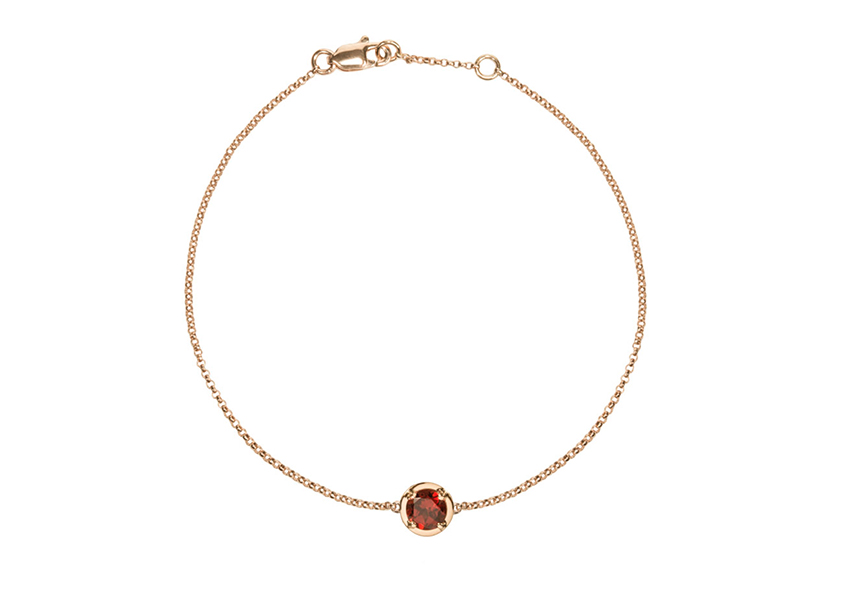 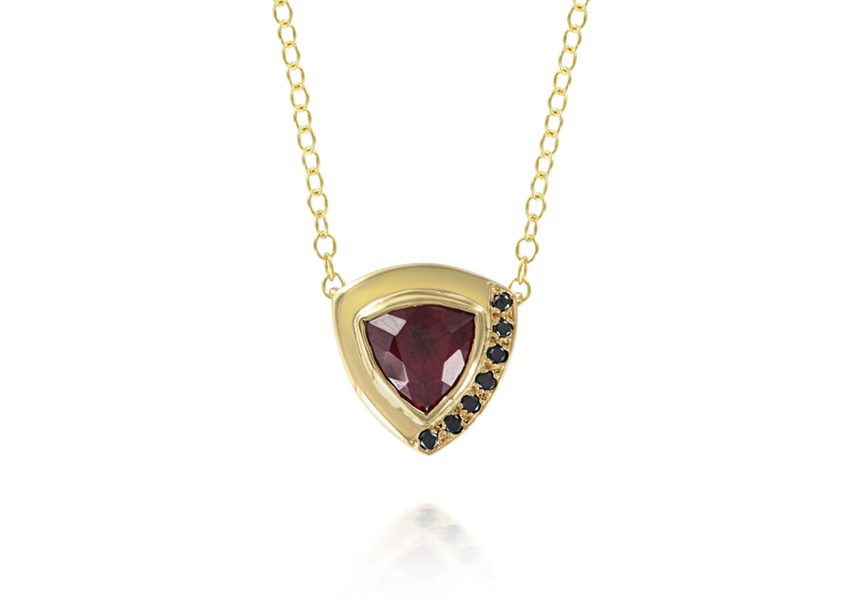 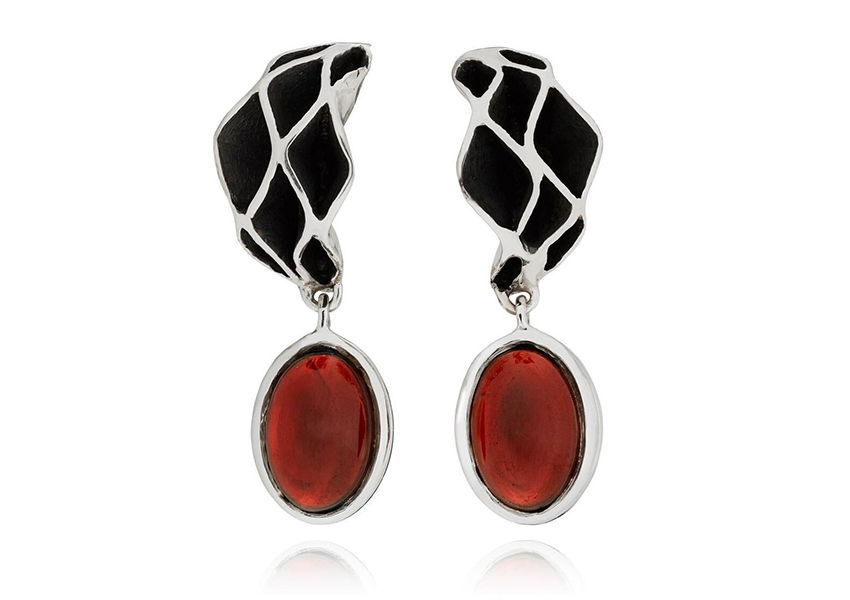 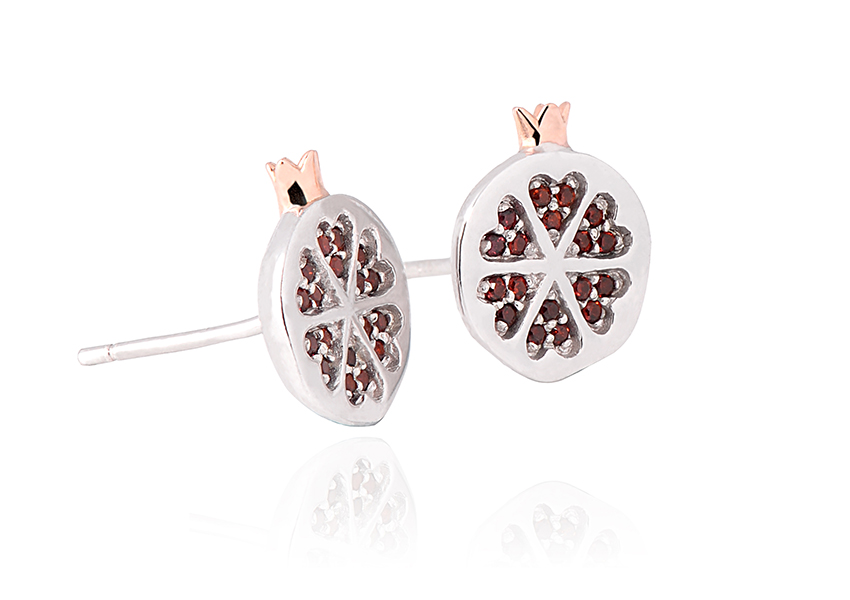 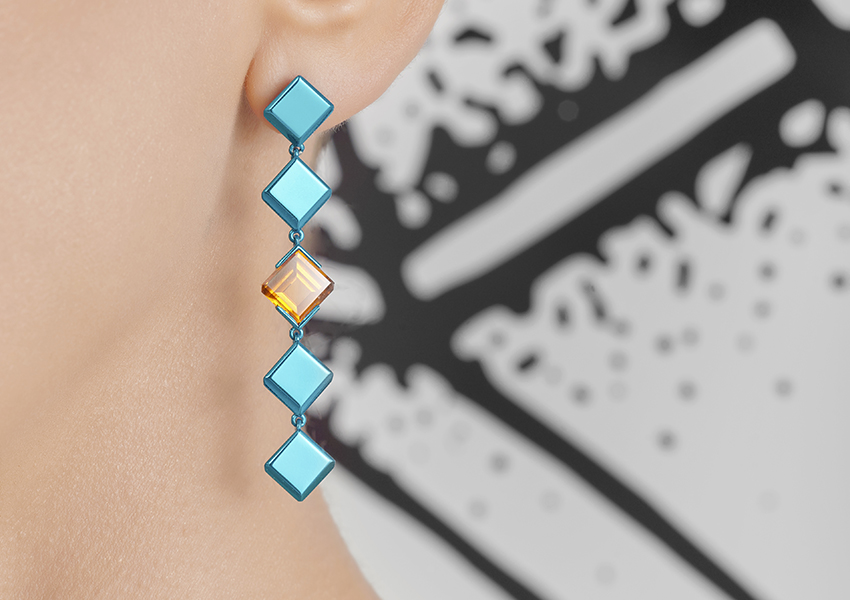 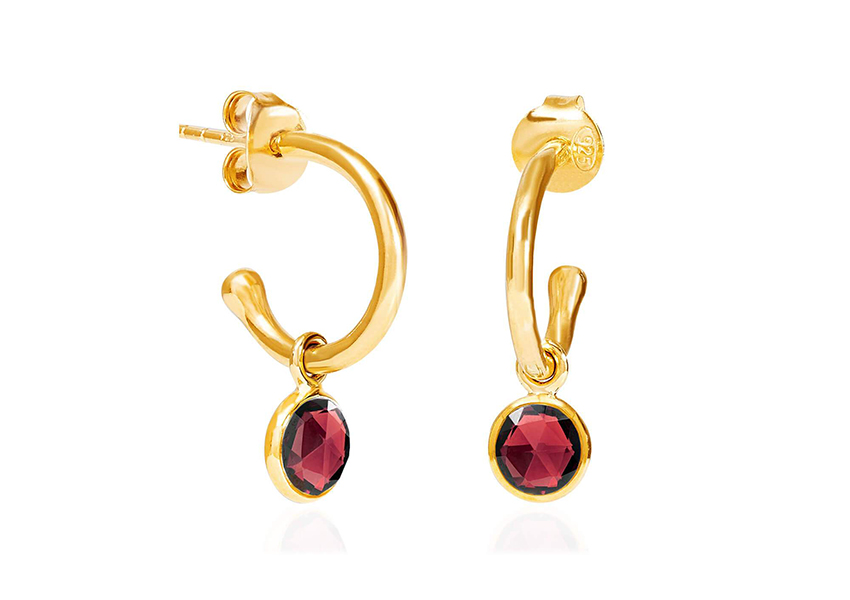 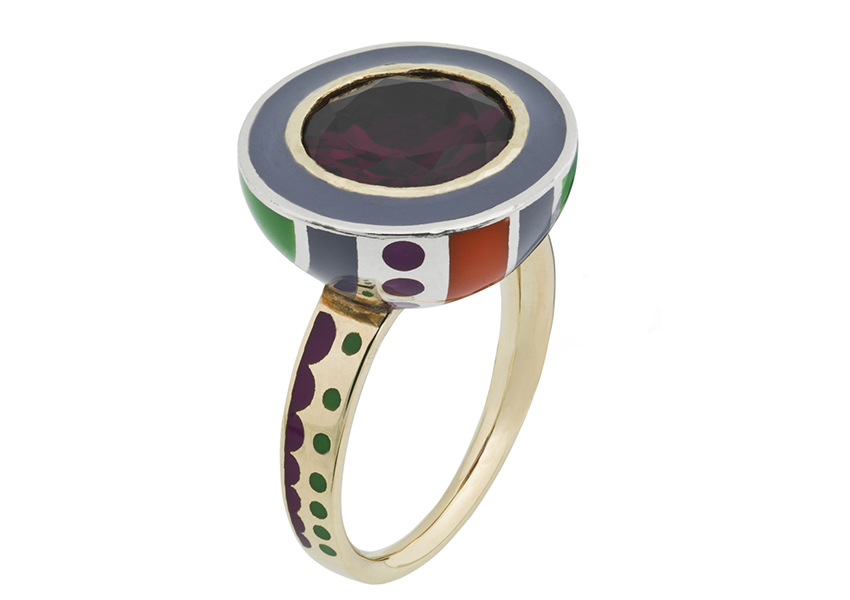 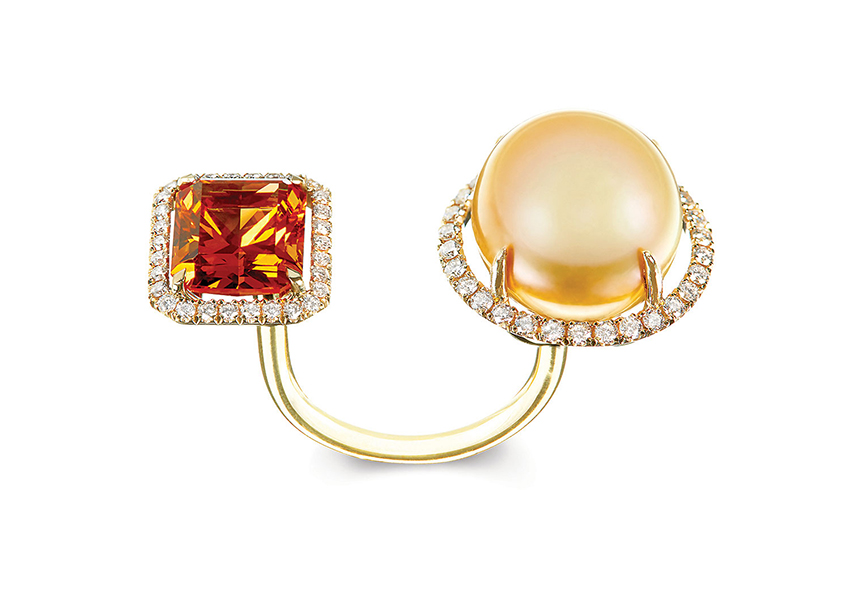 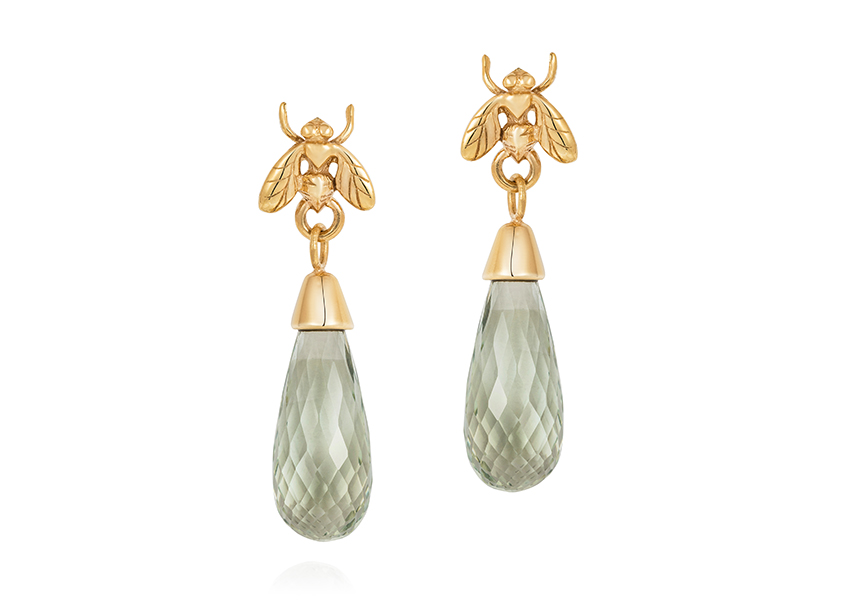 Being born in the first month of the year can have its downsides, such as encouraging your friends to forget their dry January pledges and empty bank accounts when it comes time for your party. One advantage, though, is that is you have a spectacularly diverse birthstone in garnet.

Most people think of garnets as red gemstones, and indeed garnets are most commonly this colour. The gemstone’s name hails from this juicy red shade, taken from the Latin word granatus, which translates as pomegranate. But garnets can also be found in a rainbow of other shades, such as yellow, green, orange and purple.

As well as being the birthstone for all January babies, garnet is also believed to bring its wearer health, wealth and happiness – that most sought after of all wishful triptychs. It can also, according to Indian astrology, alleviate depression and inspire greater confidence and mental clarity – something we could all use in January’s post-Christmas slump.

The colour of a garnet has much to do with where it is found, and the composition of the geology there. Green dementoid garnets can be found in the Ural mountains of Russia and Namibia, while Tanzania produces orange-to-yellow spessartine garnets. The majority of garnets are mined in Africa, although these versatile gemstones can also be found in Brazil, Iran, India and even California.

One word of caution when buying garnet birthstone jewellery is that garnets are not the hardest of gems. Softer than diamonds, rubies and sapphires, garnets require some care when wearing as they can be scratched by harder gems. So don’t jumble them up too roughly at the bottom of your handbag.

As well as the birthstone for January, garnets are also a symbolic gemstone for second wedding anniversaries. To dip back into Indian astrology, the garnet is also believed to soothe an angry heart, so if your marriage is a little fiery, this could be a calming and well-received anniversary jewellery gift.

One of the most famous pieces of garnet jewellery can be found at the National Gem Collection at the Smithsonian Institute in Washington in the US. It is an antique hair comb from the Victorian era that takes the shape of a tiara. The comb is covered in rose-cut pyrope garnets, a type of garnet that has a deep, fiery red colour.

The pyrope garnets decorating the comb, which was donated to the Smithsonian by Ales and Maria Herdlicka in 1937, are believed to have been mined in Bohemia, a historic land that is now part of the Czech Republic. This prolific mine was a popular source of garnets during the Victorian era. 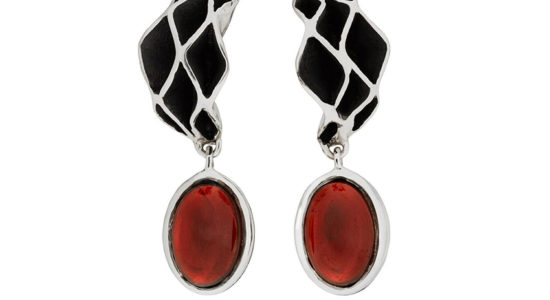 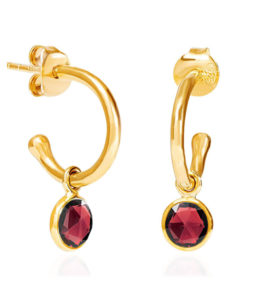 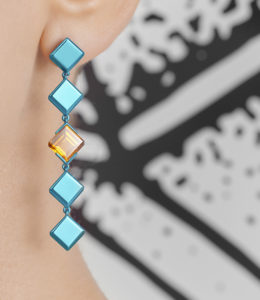 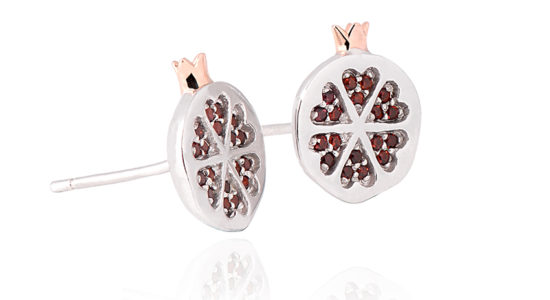 Garnet is believed to bring its wearer health, wealth and happiness, alleviate depression and inspire greater confidence and mental clarity 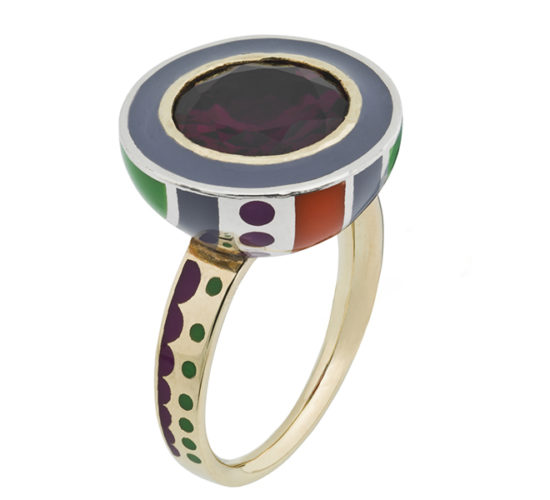 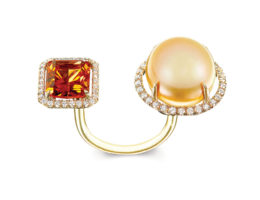 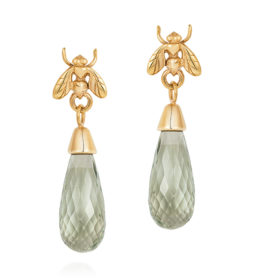